We are still a long way from federalism 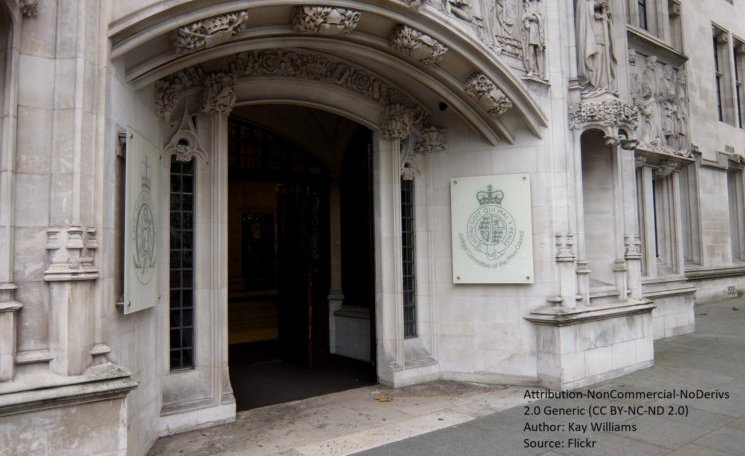 The devolution settlements of 1999 were a way of squaring a circle. On the one hand, they gave the non-English parts of the United Kingdom elected assemblies in recognition of their distinct national identities.

On the other hand, they preserved the principle of the absolute sovereignty and supremacy of Westminster. The UK ceased to be a unitary state but did not become a federation in which the powers of both levels would be constrained by law. Theoretically, Westminster could still legislate on all matters.

Instead, devolved powers were protected by a the Sewel convention, that Westminster would not normally legislate in devolved matters without the consent of the relevant legislature. This was extended in practice to changes in the competences of the devolved bodies.

Conventions are understandings about how our political institutions work. They are one of the foundations of our largely unwritten constitution. Yet there is no legal mechanism to enforce them.

Instead, when conventions are flouted, there is a constitutional crisis as happened in 1909 when the House of Lords refused to pass the budget; in that case the convention was put in legislative form as the Parliament Act.

Following the 2014 independence referendum, all parties agreed to give the Scottish Parliament stronger constitutional guarantees in statutory form. The 2016 Scotland Act declared that the Parliament was a permanent part of the constitution and included the Sewel convention.

The Supreme Court judgment was the first test. The Court has ruled that, as Brexit is not just foreign policy but affects domestic policy, it requires parliamentary approval. It also recognizes that it affects devolved matters. It has, however, rejected the conclusion that a legislative consent motion is needed. It might have made this ruling on the narrow grounds that Brexit is not a ‘normal’situation.

Instead, it has ruled that Sewel is not legally enforceable at all.  It is not surprising that the courts have declared that they are not competent to enforce the convention, but it does leave a gap in our constitution. There is no legal provision to protect the powers of devolved institutions and Westminster reigns supreme. We are still a long way from federalism but closer to a constitutional clash as further Brexit legislation looms.

By Michael Keating, senior fellow of The UK in a Changing Europe and Professor of Politics at the University of Aberdeen.