We can pick and choose migrants, but they may not want to move here 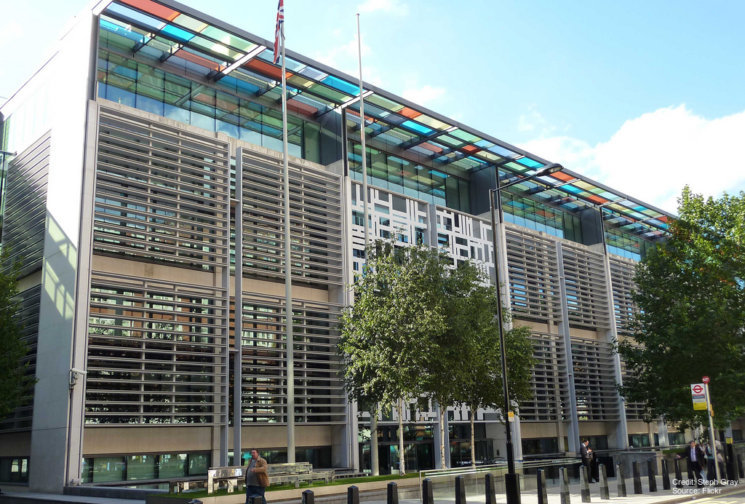 In her speech at the CBI last week, Theresa May offered some detail on the future immigration system. She said she wants “a system that works for business. One that allows us to attract the brightest and the best from around the world.”

But this approach to migration is simplistic and misses a fundamental point. We cannot simply choose the migrants we want; first, they need to choose us.

Let’s consider some facts. Migrants from the EU15 are currently the biggest group of arrivals into the UK. This is goods news for the economy.

As the recent migration advisory committee report showed, nationals from these countries are the highest paid group in the population, make the biggest net contribution to the public finances and are by far the highest skilled.

In principle, we should want as many of them as possible. And the sentiment in favour of high-skilled migration is broadly shared across the political spectrum, including among many Brexit supporters.

Polling suggests almost three-quarters of the public support either the current level or more of these kinds of migrants.

But things aren’t so straightforward. Immigration is not a set of taps we can simply choose to turn on or off. Particularly for EU citizens, we can’t turn off the low-skill tap and expect the high-skilled one to keep flowing freely. And this is precisely the problem we’ve had since the referendum.

Net migration from the EU has fallen by more than 50 per cent since June 2016, from around 190,000 per year to about 90,000. But we’ve put off higher-skilled western European migrants, as well as lower-skilled ones from eastern Europe. Their numbers have almost halved since the vote, from a net 84,000 to 45,000.

These migrants tend to be extremely mobile and in high demand. Countries across the western world face serious demographic challenges, with the share of the population at working age falling across G7 countries since the late 1980s.

The current immigration debate is depressingly negative for just this reason. Like so much policy discussion, our immigration system is discussed in splendid isolation. Yet we are in a global competition for skills.

We face some stark choices. The Office for Budget Responsibility’s recent report on fiscal sustainability forecasted that age-related spending (on things like health, pensions and social care) would rise from about 20.5 per cent of GDP in 2017/18 to about 29 per cent over the long term, on the assumption net migration would more or less halve. If net migration fell further, these figures would be even higher.

There are, of course, alternatives to replenishing the working-age population with immigrants, but they are not attractive.

There are basically five: raise the retirement age, reduce health and pension benefits, cut spending in other areas to pay for health and pensions, borrow more or raise taxes. In fact, a combination of these would most likely be needed.

There is a reason, beyond free movement, that net migration has been relatively high over recent years. It is because the policy alternatives are worse.

If we’re going to reduce net immigration dramatically, these other options will have to be faced. Yet politicians are not being frank about the trade-offs. We can’t have both dramatically lower immigration and policy continuity elsewhere.

By Matt Bevington, policy researcher at The UK in a Changing Europe. This piece originally appeared in the Times Red Box.