We must protect our human rights from being eroded by Brexit 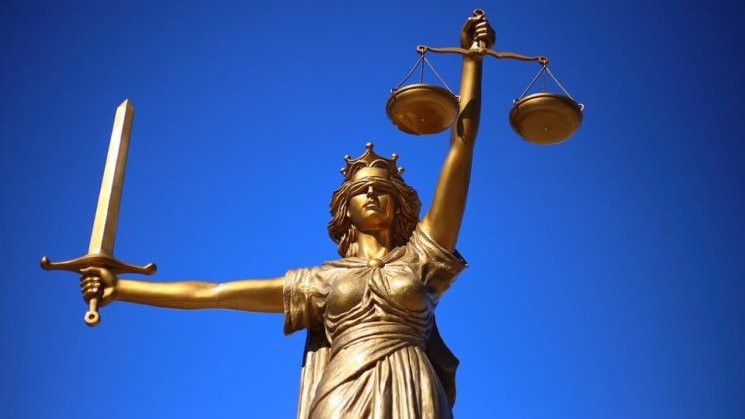 You could be forgiven for not following every blow of the EU (Withdrawal) Bill’s passage through parliament. The legislative process is slow, laborious and technical. But if you’re not an obsessive parliament watcher, the implications of the withdrawal bill for equality rights may have passed you by.

When David Davis introduced the second reading of the bill to parliament in September, he said: “The bill is designed to provide maximum possible legal certainty and continuity while restoring control to the United Kingdom.”

Yet, uncertainty and discontinuity are precisely the outcomes the bill in its present form will generate from an equality and human rights perspective.

Few would suggest that the government is wilfully seeking to undermine equality rights. After all, Theresa May herself has talked on numerous occasions about the need to tackle “burning injustices”.

But intentions are one thing and outcomes quite another. The government has received warnings from not only from the Equality and Human Rights Commission and the cross-parliament joint committee on human rights, but also from a recent briefing co-produced by the Oxford Human Rights Hub and the think tank UK in a Changing Europe, that equality rights will be weakened as a result of the bill.

The main problem stems from the government’s decision neither to bring the EU charter of fundamental rights into UK law after Brexit nor create a UK equivalent.

The government claims that the charter merely brings together rights derived from other sources, such as the European convention on human rights (ECHR), rather than creating them itself.

Therefore, it isn’t necessary to copy and paste its contents as the rights it reaffirms will exist elsewhere in UK after the withdrawal bill has been passed.

But this is to miss the point that the charter is now widely viewed as setting forth what fundamental rights consist of, rather than merely a reference list.

There are two main ways in which equality and human rights will change because of the bill. First, there will be a shift in content. There isn’t a long list of rights that will cease to exist because of the bill, but some will no longer be directly enforceable or will have a much narrower definition than at present.

The government’s analysis of the rights in the EU charter and how they will be protected in future cites, in many cases, general principles of EU law as a source of protection.

However, the withdrawal bill currently states “There is no right of action . . . based on a failure to comply with any of the general principles of EU law.” This means UK courts will be able to use these principles where relevant as a means of interpreting UK law, but individuals will not be able to bring cases based on them.

To take but one example of the kind of change that might occur, Article 3 of the charter protects the right to the integrity of the person. The government has said this right will continue to be protected by the general principles of EU law and by Article 8 of the ECHR.

However, both of these protections are flawed. The general principles will only be used for interpretation of existing UK law, not for enforcing this right, and Article 8 of the ECHR is narrower in scope and references different areas.

The charter covers physical and mental integrity, and a list of bioethical protections, whereas the ECHR protects the right to a private life and non-interference by public authorities. In short, they are not the same thing.

Parliament’s joint committee on human rights has said “Neither of these sources will confer an enforceable right upon individuals equivalent to Article 3 [of the charter].”

Second, there is uncertainty about precisely how these rights will be interpreted by UK courts. The withdrawal bill allows UK courts to consider rulings of the EU courts, but there will be no obligation to do so.

This means they could deviate substantially when it comes to interpreting equality rights, not least as the bill excludes the EU charter as a guiding source.

Furthermore, losing the charter will mean losing its chapter on equality, which explicitly refers to the discrimination of minorities, on grounds of sexual orientation, and against the rights of children, the elderly and those with disabilities.

The ECHR, which the government cites as a source for many of the rights UK citizens will have in future, is in no way as comprehensive. Jonathan Cooper, the lawyer and human rights expert, has suggested that at least 30 of the charter’s 54 articles either add to what is absent from the UK Human Rights Act or define rights more widely than UK law does.

There have been a number of significant amendments to the bill. The main one, passed on Monday, would keep the bulk of the charter in UK law. A second would prevent ministers from changing retained EU law in terms of employment, equality, health and safety, and consumer standards. But there is no guarantee that these will be adopted.

Pressure is increasing on the government to act on equality rights. The Lords amendments force it to justify more explicitly why the charter needs to be excluded.

They also give political cover to any Conservative rebels thinking of defying the government when the bill returns to the Commons. If the Bill remains much as it is now, the landscape for equality rights in the UK could change substantially.

By Matt Bevington, researcher at The UK in a Changing Europe. This piece originally featured in Times Red Box.