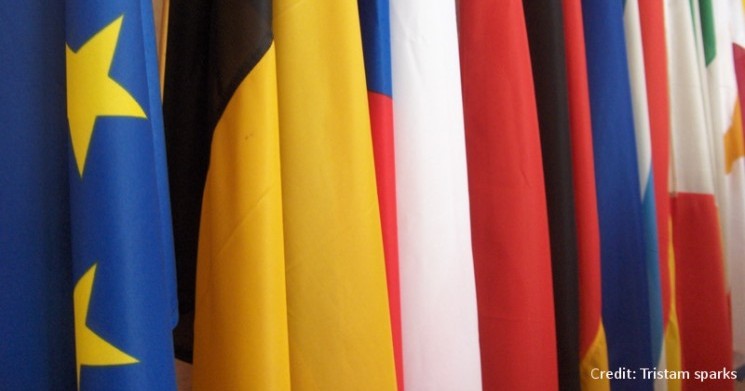 Europe is always a heated topic at a Conservative party conference. This year much debate has focused on David Cameron’s ongoing renegotiation of terms for staying in. By contrast, relatively little has been said about the terms on which Brexit might happen. Those advocating it oscillate between – and often treat as interchangeable – quite different and incompatible scenarios.

The truth is that anyone who works for, or consumes the products of any organisation – in other words everyone – would be affected by a UK exit from the European Union. As someone who studies organisations for a living, I believe that it is strongly in Britain’s interests to remain in; it is why I am a member of the European Movement. Now, you may disagree with that view, but it is surely vital that when it comes to the Brexit referendum, voters know what happens next if Britain chooses to leave.

However, it doesn’t appear that this would deliver what many Brexiters say they want: not in terms of sovereignty (Norway has almost no control over the single market rules it must abide by); cost (Norway pays more per head); immigration (there is still free movement of labour in and out of the EEA) or the ability to negotiate third-party free-trade agreements, which it does via the European Free Trade Area (EFTA). For a run through of what is meant by the EEA and EFTA, click here.

A second scenario is single-market access via EFTA membership by multiple bilateral agreements (the so-called Swiss option), as sometimes argued by UKIP’s only MP, Douglas Carswell. A Brexit on this model would have to negotiate multiple separate agreements (Switzerland has more than 120 which have developed over many years) over an unknown timescale with unknown outcomes.

As with Norway, Switzerland is in large part bound by EU law and regulation. So far as immigration is concerned, the EU Commission is in ongoing dispute with the Swiss approach to free movement of labour and it is simply inconceivable that a UK opt-out on free movement would be granted alongside EFTA membership any more than, as Brexiters rightly say, it could be re-negotiated within the framework of EU membership.

The third scenario is a Free Trade Agreement (FTA) with the EU, which is apparently the current UKIP position. It is absolutely crucial to understand that an FTA is not the same as single-market membership. In general, FTAs eliminate tariffs, whereas a single market eliminates non-tariff barriers to trade and harmonises regulation.

A particular difference from the previous scenarios, appealing to some Brexiters, is that an FTA would exempt the UK from free movement of people. But one consequence would be that British people would also lose their rights of free movement within the EU. That includes the 2m or more British people currently working or living in the EU – and the arrangements for them are unknown. Would the EU sign such an FTA? Brexiters sometimes suggest that Article 50 of the Lisbon Treaty defines terms of exit. In fact, it simply defines the process for exit. The terms would have to be negotiated: not all FTAs are the same and they are not quick. For example, the EU deals with Singapore and South Korea took several years to negotiate.

A UK FTA with the EU would also mean ceasing to have access to those FTAs held between the EU and other countries. In due course the UK might sign new deals. The terms are unknowable, however, and the expectation must be that they will be worse than those the EU has, for simple reasons of market scale.

One of the arguments put forward for Brexit is that EU membership precludes the UK signing its own FTAs. This is correct but there is an obvious reason. If it were allowed for the UK then it would also be possible for any EU nation to sign such a deal. That would in turn give a third-party country access to the single market, which would in turn create a trading relationship with the UK, but in which it had had no say whatsoever – surely highly offensive to eurosceptics.

These are the three main scenarios, but it is also sometimes said that on exit it will just be a matter of trading on the terms of the World Trade Organisation (WTO). But the WTO does not establish global free trade, which is why individual countries negotiate FTAs within the WTO framework. Of course trade would not cease on Brexit, but the issue is in what volume and on what terms – and what the consequent effects on non-EU inward investment in the UK would be. Nosing ahead. Eurostar trains line up to head under the Channel. James Butler, CC BY-NC-ND

Alternatively, some float the idea of the UK joining a Commonwealth free-trade area. But there is no such entity and no foreseeable plan to create one. Another suggestion is that the UK could join the North American Free Trade Agreement (NAFTA). This again is unrealistic: one obvious clue is in the name.

Flirting with fantasies like this does no one any favours. For the debate to be bona fide, we must be absolutely clear which of the different Brexit scenarios is envisaged and not to confuse or conflate them. If not, and the vote is to exit, it will be no good saying afterwards that “we didn’t understand what we were voting for” – the repeated complaint made by eurosceptics about the 1975 Referendum. By then it will be too late.

This article by Christopher Grey Professor of Organization Studies, Royal Holloway, originally appeared in The Conversation. 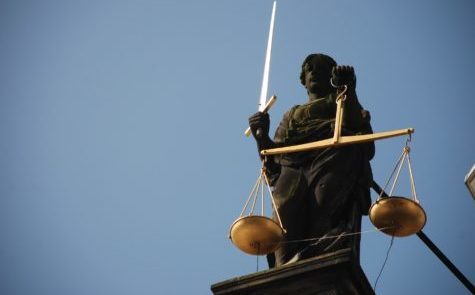 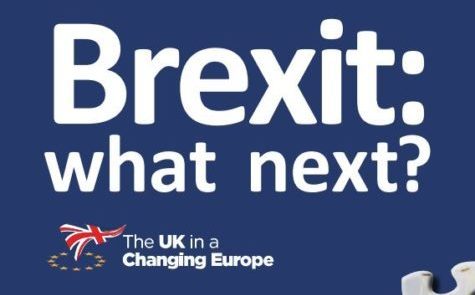 Government faces a number of tough choices in next stage of Brexit, new academic report finds