What are the EU27 looking for? 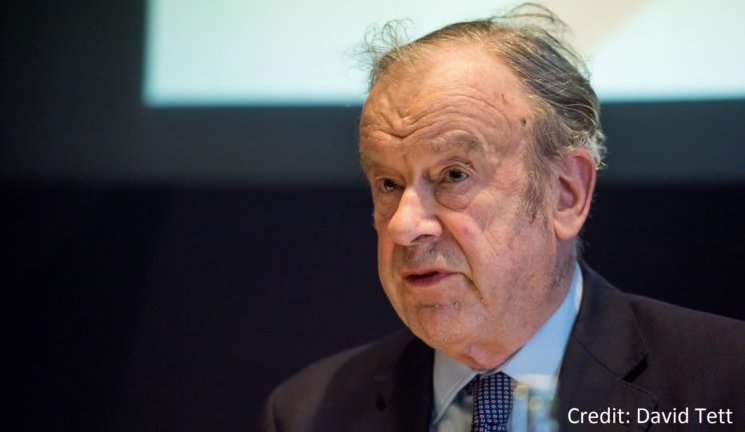 As the UK negotiates for a transitional period between March 2019 and December 2020 – possibly to be extended into some permanent version of the UK being formally out of the single market and the customs union, but effectively under their control – what are the EU27 looking for?

The answer is transparently clear.  Michel Barnier, the EU27 negotiator, could not be more specific.

There is also, however, another concern, which is that the UK may use Brexit as a vehicle for moving towards deregulation, lowering social protection, reducing business taxation and engineering a race to the bottom in production standards, thus undercutting the EU27 economies by being too competitive. Is this fear justified?

Almost certainly not. No government, Labour or Conservative is going to have a bonfire of regulations, or interfere to any significant extent with worker’s rights or industrial standards.

There might be some changes around the edges on matters such as the 48-hour week or the holiday entitlements of part-time workers, but the vast bulk of the social compact governing the way work is organised in the UK is so heavily entrenched that no government is going to be able to change it, even if some of its zealots want this to happen.

Deregulation is, in any event, always fraught with problems. Those who benefit from regulations tend to be well organised and articulate whereas those who pay for them tend to be diffuse and difficult to mobilise.

The UK is not, therefore, going to make itself more competitive in this way, but it is still going to be left with a huge problem in its financial relationship with EU27. This is because there is a massive and growing balance of payments deficit between the UK and the EU27, which would be there regardless of Brexit, and to which far more attention needs to be paid as the Brexit negotiations proceed.

The UK has a very large overall foreign payment deficit – £114bn in 2016. The crucial point is that all of this is with the EU27 and not with the rest of the world.

At least in aggregate, we have for many years been running a small surplus with the world outside the EU. With the EU itself, however, the position is completely different: in 2016 we had a trade deficit with the EU27 of £80bn, an income deficit of £24bn and net contributions to all the EU budgets to which we subscribe of £11bn – making a total of £115bn. This is almost 6% of our GDP and completely unsustainable.

What can we do about this problem? The conventional response is that we need to increase our net sale of services to the EU27 – and indeed we should do so if we can.  The problem is whether we will be able to be successful, and the history of the last ten years shows how difficult this might be.

We had a trade surplus in services in 2016 of £17bn, but this was more or less the same as the average we have achieved for the last ten years. Contrast this record with what has happened with goods, where a deficit of £40bn in 2008 had turned into one of £96bn by 2016.

Because goods are much more price sensitive than services, this trend points to the only way of resolving the imbalance in our financial relationship with the EU27: to increase the volume of our net sales the UK is going to have to be able to charge much more competitive prices for our exports to the EU27.

The only practical way of getting this done is for the UK to have a much lower exchange rate – rather as briefly happened just after the EU referendum in 2016.

The EU27 are not, therefore, going to be able to avoid having more competition from the UK. It won’t be as a result of deregulation.

It will happen because an unsustainable financial imbalance will force the pound down. Both Michel Barnier and our Brexit negotiators need to be aware of this inexorable outcome which may be delayed but which, sooner or later, is bound to materialise.

By John Mills, founder and chairman of JML, Labour Party donor and founder of Labour Leave. John Mills spoke at our Public Opinion event, which you can watch here.