What do low income voters from deprived areas want from Brexit? 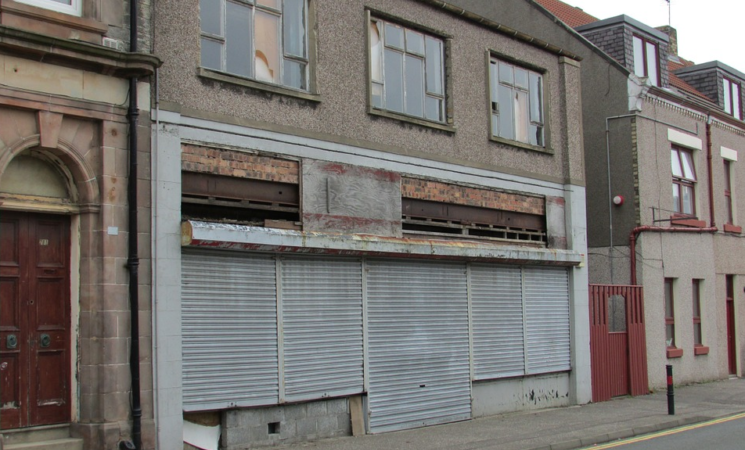 Eighteen workshops were carried out by ComRes to understand the post-Brexit priorities of low-income voters as the UK looks to leave the European Union, in April and May 2019, with The UK in a Changing Europe and the Joseph Rowntree Foundation (JRF).

The main findings are:

Low-income voters living in ‘overshadowed’ towns and cities say they feel they are living in a rigged economy, trapped in an area lacking investment and policy attention. In comparison, those from ‘core’ and ‘freestanding’ cities and towns are more able to highlight opportunities and solutions for change. People living in cities and towns in the North, Midlands and Wales feel particularly left behind by the South and London.

Overwhelmingly, the majority of low-income voters that we spoke to wanted to see a shift of focus away from Brexit and onto the issues and struggles that affect them daily.

This briefing, What do low-income voters from deprived areas want from Brexit?, sets out what low-income voters in parts of the country that have been locked out of opportunity want to see after Brexit: their hopes, fears and aspirations for their families and local economies.