What do the public want from Brexit? 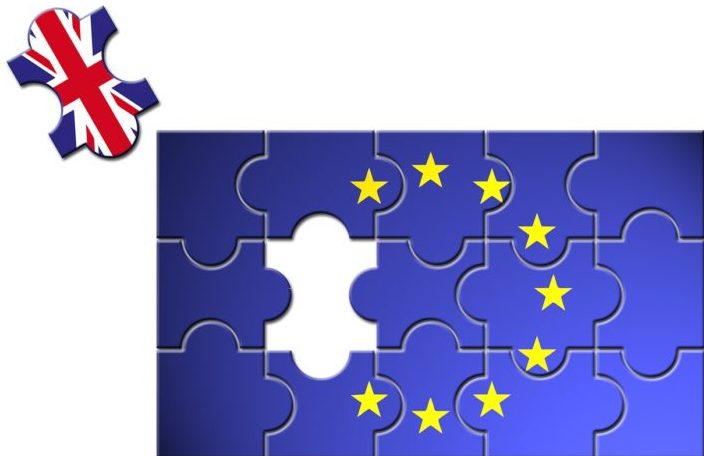 Politics abhors a vacuum. Somebody always wants to fill it. The referendum vote to leave the EU created a very large vacuum indeed – what deal should the UK now seek to secure from the EU? It was not a question the government has so far been able to answer!

Until it does so, others inevitably will keep trying to fill the empty space. Any utterance made by a UK minister on the subject is immediately leapt upon by journalists and dissected for clues as to the direction in which the government’s thinking is heading.

In the meantime, the public too are wondering what will happen. A number of post-Brexit polls have been able to give us an indication of what voters want from the negotiations. They suggest it could well be difficult for the UK government to come up with a package that will satisfy most voters.

At first glance, what the public want looks quite straightforward. According to polling done by Lord Ashcroft, an overwhelming majority agree that ending free movement (79%) and the UK no longer making contributions into the EU budget (81%) are both compatible with the Brexit vote. At the same time, just over three-quarters (77%) think it would also be perfectly consistent with the outcome of the referendum for EU citizens already living in the UK to be allowed to stay, while around three-fifths (61%) say the same of the UK remaining part of the single market.

However, it may not be possible for the UK to secure all of these objectives. Many a EU politician believes that free trade and freedom of movement are two sides of the same coin – and that you cannot have one without the other. So the key question looks to be, ‘Which does the British public value more – keeping free trade or ending freedom of movement?’.

A number of polls have tried to find the answer to this question in the three months that have elapsed since the referendum. The following table summarises the answers they have obtained:

It would seem that it is a classic case of ‘polls apart’. On the one hand ComRes’ poll gives the impression that by around two to one voters prioritise remaining part of the free market over ending freedom of movement. On the other hand, Lord Ashcroft’s polling suggests that the balance of opinion is in almost exactly the opposite direction. Meanwhile, three other exercises seem to suggest that public opinion is more or less evenly divided on the subject.

How can we possibly make any sense of the divergent findings? Well, unsurprisingly, these readings were obtained in different ways. They asked differently worded questions and invited responses using a variety of different formats. We need to look at these details for some clues.

To begin with, let us compare the wording of the Ashcroft and the ComRes polls. In Lord Ashcroft’s case, the choice that was put to respondents was to ‘control immigration’ versus ‘securing access to the EU market’. ComRes, meanwhile, asked whether the priority should be ‘maintaining access’ to the single market or ‘restricting the freedom of movement’.

There are two potentially important differences here. First of all, Lord Ashcroft refers to controlling immigration. ‘Take back control’ was, of course, the key strapline of the Leave campaign and it appeared to resonate well with voters. In contrast, ComRes spoke of restricting freedom of movement; restricting a ‘freedom’ is perhaps never going to sound like an attractive prospect.

Second, there is a contrast between maintaining access and securing it. One implies that access to the single market is something that the UK already has, the other less obviously so. Respondents may be more averse to risking a loss than they are to not securing a gain.

What of the other three polls that reported a more even balance of opinion? Well, two (Greenberg and Opinium) used language (‘keeps’, ‘staying’) that clearly identified being part of the single market with the status quo. Meanwhile two (ORB and Opinium) spoke of limiting and reducing immigration rather than referring to ‘control’.

That means the Ashcroft poll was unique in both referring to ‘control’ and not implying that access to the single market represented the status quo. At the same time, apart from ComRes only ORB lacked both these qualities (and it reported the second largest lead for keeping the single market rather than ending freedom of movement).

None of this is to imply that one approach is right and the others are wrong – though it does suggest that the language that politicians use to sell or criticise any eventual deal could well prove crucial. Rather, the apparent sensitivity of people’s answers to the way the question is asked suggests that many voters do not have very firm views about which is the more important objective – not least because many of them want both free trade and an end to freedom of movement, and do not feel they should be confronted with the need to choose.

Indeed, voters in Britain not only have expectations of what the UK should seek, but also of what the EU should be prepared to offer. YouGov, for example, have reported as many as 43% think the EU should offer the UK access to the single market without requiring that it should maintain freedom of movement. But what politicians in the rest of the EU will be more concerned about is not what voters in Britain think, but what their own citizens feel back home.