What does Brexit mean for women? 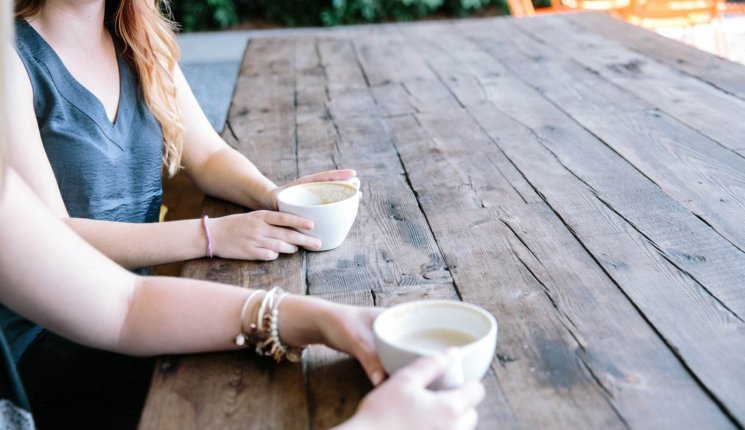 With the publication of the EU (Withdrawal) Bill, we can begin to see what the potential issues are in terms of legal protections for women’s rights. But for women the implications of Brexit go much beyond the legislation.

What impact has the EU had on women’s rights? Equality between women and men is one of the EU’s founding values – the principle of equal pay is included in the 1957 Treaty of Rome. We have no equivalent in the UK. By leaving the EU we are trusting the UK government to maintain its commitment to equality; the extent of this commitment is in turn dependent on the government of the day and the degree to which this is a priority for them. Equality is therefore vulnerable to the political climate, and to some extent, national sentiment at any one time.

The Unison victory against the government on employment tribunal fees is illustrative here. The fees, introduced by the government in 2013, have been ruled by the Supreme Court to be unlawful and discriminatory. The court ruled that they particularly disadvantaged women because the majority of low paid workers are women and the fees denied them access to justice. Whether that was the intention or not, can we trust a government to always do the right thing for women and for equality when it so clearly made the wrong decision in introducing employment tribunal fees?

The right to equal pay, including for work of equal value, is protected by EU legislation. Similarly, the rights of part-time workers including access to pension rights, parental leave entitlements, uncapped compensation in discrimination claims, and protections for pregnant women at work can all be attributed to the EU.

We have had repeated assurances from ministers and from the Prime Minister that workers’ rights will be protected post-Brexit and that the Government’s intention is to go further. Indeed, no one is arguing that on exit day all of our existing rights disappear. Much of EU equalities legislation, for example, is already incorporated into domestic law via the Equality Act 2010.

However, what the bill creates, in numerous places, are wide-ranging ministerial powers (Henry VIII powers – and yes, doing anything in the name of a Tudor monarch does not sound like progress) to remove legislation by regulation and with considerable ministerial discretion. The intention is to incorporate the myriad of EU regulations into UK law and then weed them out where necessary.

But the concern is that these powers could be used to remove protections at a later date without further parliamentary scrutiny. In order to ensure this does not happen we want to see an exception written into the bill to clarify that these powers will not be used to repeal any of our equalities legislation and employment rights.

We also need to have a commitment from ministers that they will ensure the UK keeps pace with EU equalities legislation, so that we do not fall behind progress made at EU level. For example, a forthcoming EU directive on leave and flexible working for parents and carers will provide for 4 months of paid non-transferable parental leave for mothers and fathers, creating a more generous entitlement for dads than we currently have in the UK (Shared Parental Leave doesn’t give dad an entitlement to paid leave in his own right – he only gets time off if the mother chooses to share her maternity leave entitlement with him).

The directive also provides for five days of paid carers’ leave, again something UK carers do not have. But people in the UK won’t benefit from this new directive. The UK government can go further than the EU (and sometimes has done) but the EU provides a useful backstop and minimum standards across all member states. We are in effect losing our insurance policy.

It is not only about employment rights – leaving the EU also has implications for protections for women escaping domestic violence. Currently, European Protection Orders guarantee that ‘crime victims who are granted protection from their aggressors in one EU member state will be able to get similar protection if they move to another’, are applicable across EU borders, and recognised throughout the EU.

What will their status be in the UK after exit day? If a woman is experiencing domestic violence in one EU country and then comes to the UK, followed by her partner, will she still be protected? Action to protect women being trafficked across borders, and international co-operation to end female genital mutilation are all dependent upon an EU-wide approach. But in a cursory look at the bill we can see no reference to these issues, so we will need to secure guarantees that women in all of these circumstances will still be protected.

But perhaps the biggest threat to women is actually dependent upon what happens to our economy. In recent years repeated evidence from the Fawcett Society, Women’s Budget Group, and others has shown that women have been disproportionately adversely affected by welfare reform and spending cuts.

Austerity has hit women hard in terms of employment, income, and access to services. If our economy experiences a downturn, if inflation continues to rise and if tax receipts are adversely affected, it will be women who will pay the biggest price. But which women are we talking about? An economic downturn could have a broad impact, but some of the most disadvantaged and vulnerable people in our society are likely to be hurt the most.

With the threat of another recession, calls will come for deregulation of the labour market. It is in this context that it could become acceptable to call for exemptions for small businesses, the removal of certain protections for part-time workers, capping tribunal awards, or for dispensing with some of the more costly aspects of our equal pay legislation. This is when those Henry VIII powers will come in very handy.

So what do we do now? We do three things. We fight hard with our partners and with MPs and Peers across all parties to defend what we have. We work with the government to persuade them to protect what we need to protect, and we set out a positive vision for the future, for the kind of society we want to live in and the economy we want to have. The absence of a clear government vision is telling. But turning the clock back for women is definitely not an option.

By Sam Smethers, Chief Executive of the Fawcett Society.