What does Poland’s election mean for Cameron’s reform plans? 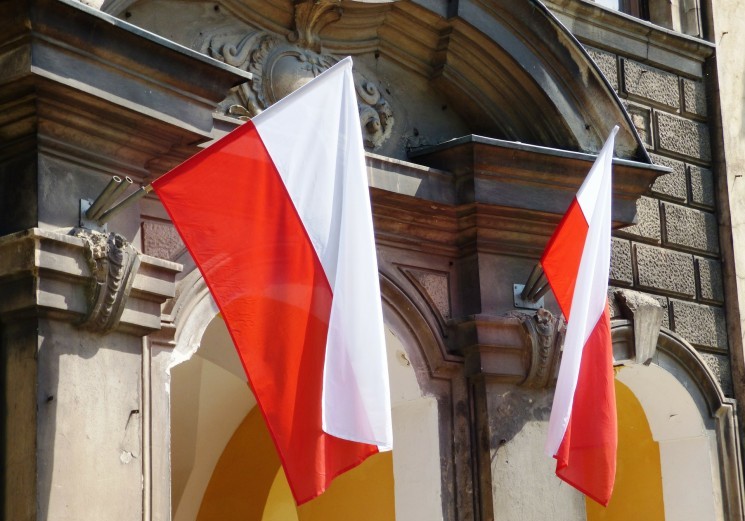 On 25 October, Poles ousted the centre-right coalition government of Civic Platform and the Polish Peasant Party that had been in power for eight years. Law and Justice, which won the electoral race, share many of the concerns of the British government about the current balance of power between member-states and EU institutions. But Mr Cameron should be wary of the party’s transactional style in EU politics. Law and Justice may want to extract some concessions in exchange for its support for his plans. This could hamper prospects for a prompt agreement on a renegotiation package.

Law and Justice (PiS) is the first political party in Polish post-communist history to secure an outright majority in the ‘Sejm’, the lower but more powerful chamber of the Polish parliament. The party, which is socially conservative but economically left leaning, will have 235 MPs in the 460 seat Sejm and will govern alone. Civic Platform (PO), the centre-right party of European Council President Donald Tusk came second and will have only 138 MPs.

The defeat of Civic Platform raised eyebrows in European capitals. When the party was in power, Poland not only avoided a recession but its economy grew by around 29 per cent, a figure Eurozone economies could hardly even aspire to. This impressive economic performance has given Warsaw more political clout in the EU and helped it navigate the increasingly inter-governmental EU.

The incoming Law and Justice government is unlikely to turn Polish EU policy upside down: the party does not oppose European integration per se although it views Brussels as too intrusive in many policy areas (the Commission’s scheme to relocate refugees being the latest example). However, Warsaw will probably be more assertive in the EU. When it was in power between 2005 and 2007, Law and Justice complicated negotiations around the Treaty of Lisbon. Jarosław Kaczyński, the party’s leader and Poland’s prime minister at the time, achieved notoriety for arguing voting weights should reflect Poland’s population losses during the Second World War.

What does the election mean for David Cameron’s renegotiation plans? Law and Justice belongs to the same political group in the European Parliament as the Tories and shares their concerns about the current balance of powers in the EU. It will support attempts to rebalance power in favour of member-states. Yet David Cameron should not expect Warsaw’s support for proposals that would discriminate between British and EU citizens.

The new Polish government will show sympathy for the UK Government’s plans to cut red tape for small and medium enterprises and will support Cameron’s effort to reduce EU legislative output. But it will not necessarily see eye-to-eye with the British on other aspects of the competitiveness agenda, such as deepening the single market. The party favours some new protectionist measures at home, such as a special turnover tax on large retailers, which are largely foreign owned, and on banks.

Law and Justice will probably agree to strengthen the role of national parliaments in the EU and will not stand in Cameron’s way over an exemption from ‘ever closer union’. The new government will also show more understanding for Cameron’s concerns about a Eurozone caucus than its predecessor. Cameron wants guarantees that the interests of Britain and other euro-outs will be protected. Civic Platform was more interested in securing inclusive ‘euro plus’ mode of governance than in safeguards for euro-outs because it wanted Poland to adopt the Euro. But Law and Justice is well known for its distrust of the euro; Beata Szydło promised to halt discussions over joining the Eurozone until the wages of Poles were similar to those of their colleagues in Western Europe.

But will the new government in Warsaw accede to Cameron’s wish to limit access to welfare benefits for EU citizens? During the electoral campaign, Law and Justice blamed the previous coalition government for the emigration of young Poles to countries like Britain, and pledged to create incentives for Polish citizens not to leave Poland. Although it may seem as though Cameron’s plans could dovetail with this objective, the government will resist changes that would discriminate between the British and other European citizens. Relations with the Polish diaspora featured high in the presidential campaign earlier this year. If the new government softened Poland’s stance it would be criticised by Poles both home and abroad.

In sum, Law and Justice may be more supportive of Cameron’s plans than Civic Platform. However, it is not the party’s European programme but its negotiation style that will be key to Cameron’s reform package. The party may want to use the British renegotiations to address its own concerns about the EU. One area it might target is EU climate policy – it may seek concessions on emission targets in return for support for British demands. This could not only set a dangerous precedent, but delay the agreement Cameron so badly needs.