What does the Political Declaration have to say about the future of scientific research collaboration between the UK and the EU? 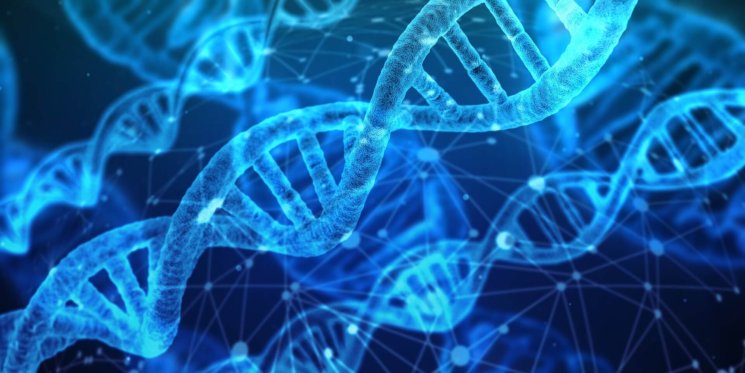 There is a long history of research and innovation collaboration between the UK and EU. The EU, through multilateral funding programmes, shared regulations and freedom of movement, has made working together easier and benefited citizens across Europe.

After the referendum the research community mobilised quickly to show these benefits, setting out the need to maintain access to EU research funding, ensure researchers can move easily between the UK and EU, and maintain cooperation in relevant regulations like data sharing and clinical trials.

The UK government has been clear of its intent to continue research collaboration, with Theresa May setting out a positive position in her speech at Jodrell Bank. Carlos Moedas, the EU’s research Commissioner, has also welcomed the UK’s involvement in EU research programmes after Brexit, but recognised it depends on wider relations.

Now that we have an agreed deal on the table, how does it stack up to what the community has asked for?

Of the two parts of the proposed Brexit agreement, science is mostly dealt with in the Political Declaration.  The terms of the Withdrawal Agreement are vital for the quarter of Wellcome’s award holders, and the 17% of wider academic staff, who are EEA nationals. But topics such as funding will form part of the future UK-EU relationship.

A science agreement is contingent on the wider relationship. EEA countries, like Norway, have cooperation in research as a chapter of their agreement with the EU. For others, like Israel, who cooperate in EU research programmes, it forms an arm of their Association Agreement. Canada and the EU have signed a science and technology agreement, but this is far more limited in scope than those in the European neighbourhood.

As the political declaration leaves the door open for a variety of relationships, it’s unclear what the governance arrangements, or requirements for a UK-EU science agreement would be. A science agreement could sit outside of the wider framework, providing there are ‘appropriate governance arrangements’, or form a pillar of an Association Agreement.

The existing programme, Horizon 2020 is due to end on 31 December 2020, while its successor, Horizon Europe, is currently being negotiated between the Council and European Parliament. Lacking guaranteed terms of association has complicated the UK’s ability to commit firmly to membership.

Given this, the Political Declaration kicks the can down the road, saying, ‘the Parties will establish general principles, terms and conditions for the United Kingdom’s participation in Union programmes, subject to the conditions set out in the corresponding Union instruments’. It’s these conditions that will be clear when the Horizon Europe legislation is agreed.

Future mobility of researchers is complicated. Much is in the gift of member states, and the UK’s future immigration system, which is currently being debated. Additionally, as Sajid Javid has said, some aspects of this future system will be influenced by an UK-EU trade deal.

The Political Declaration echoes this, appearing to offer the possibility of a research ‘carve out’ provided it is based on reciprocity: ‘The Parties agree to consider conditions for entry and stay for purposes such as research, study, training and youth exchanges.’ This is something the UK government should push for, and it’s crucial that this extends to all types of travel for research, whether that’s visiting for a conference or a longer stay for work.

Shared EU standards have helped reduce the cost of collaboration and resource-sharing. Research is subject to a broad range of regulation, across sectors, from chemical safety to data protection.

Reflecting the complications of a future trading relationship, there is much left to do for regulation – life sciences regulation for example has no specific mention. Although the PD does commit to ‘dialogue and exchanges in areas of shared interest’ such as science, it’s unclear how far this cooperation will go.

Worryingly, pressing issues for health like clinical trials are left to later in the process. This is particularly concerning for rare disease research, where the UK has small patient numbers.

The free flow of personal data has become integral to many parts of health research, such as genomics. The Political Declaration commits both sides to continued personal data protection to allow data sharing, with the Commission promising to start assessments of adequacy as soon as possible. This is encouraging but the timeline to ‘endeavour to adopt decisions by the end of 2020’ needs to be improved.

As with many other aspects the Political Declaration is vague on science and could result in multiple different end points. When, or if, the deal is agreed and ratified, attention will need to turn to specifics. Science and research have long lead times, for example planning projects, grant applications or patent requests.

The sooner there is more clarity and legal guarantees, the better it will be for European research. Researchers across Europe need to push for a Science and Technology agreement as soon as possible.