What future for UK regional development after Brexit? 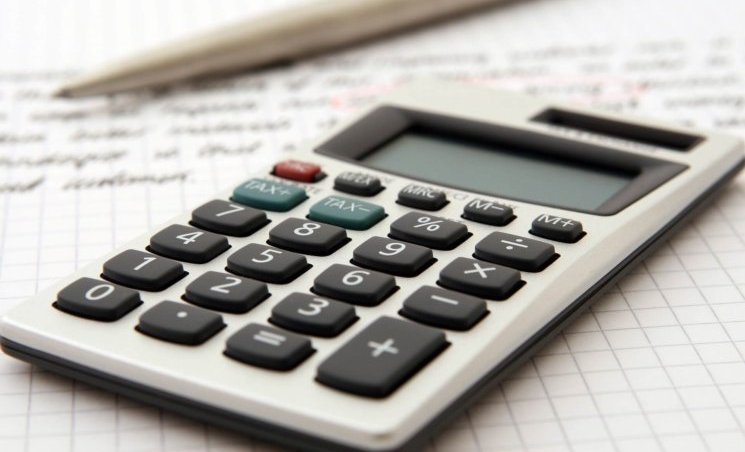 European Structural Funds have been an important part of UK regional policy for 40 years, providing an estimated £66 billion for regional development programmes and projects since 1975. Yet within the next few years, the last grants from the EU funding programmes in the UK will almost certainly have been awarded. While the UK Government has guaranteed funding for any Structural Funds projects approved until the UK leaves the EU, it has not made any commitments thereafter. What are the implications?

For the regions currently receiving high levels of Structural Funds support, a key question is the scale and geographic allocation of future funding. A possible post-Brexit baseline is the current UK allocation of £10 billion of EU funding for the 2014-20 period, with the highest aid intensity going to Wales (c. £690 per head), Northern Ireland (c.£300), North East England and South West England (both c.£250). Continuing this level of spending would potentially imply a doubling of current domestic funding. For comparison, the UK government spent some £6.2 billion on local growth programmes in England between 2010 and 2015.

EU funding is particularly important in the so-called ‘less developed regions’ of West Wales & The Valleys and Cornwall & Isles of Scilly, which have the most generous programmes in terms of aid and flexible conditions on investment. Both regions have seen promising economic trends which would be at risk if support were to be reduced.

Recipient regions might also seek to make a case based on ‘future EU funding foregone’. If the UK had voted to stay in the EU, the country could well have claimed a larger proportion of the EU Cohesion policy budget after 2020 given the relatively poorer performance of UK regions in recent years compared to other EU regions. According to Eurostat data, most UK regions have seen a decline in relative GDP per head. Tees Valley & Durham could well have been classified as a less-developed region after 2020, and other parts of northern and eastern England, the Midlands and south-west Scotland would also have had strong arguments for higher EU funding.

Resources are not the only issue. EU Cohesion policy has provided a coherent long-term framework for regional and local development, with clear objectives and thematic priorities. While administrative obligations have become increasingly bureaucratic and complex, the multi-annual periods of Structural Funds programmes transcended annual budgeting and electoral cycles, and (in principle) promoted a strategic and integrated approach to development and required cooperation between central and subnational levels of government.

In England, these include the devolution deals agreed or under negotiation, the future of the ‘Northern Powerhouse’, the ‘Midlands Engine’, Local Enterprise Partnerships, Enterprise Zones, and the remaining regional/local growth funding. While new thinking is being incentivised at city-level by recent devolution, there are important questions about transparency, accountability and governance, and the relationship between new city-regions and wider regional economies.

A key challenge – which also applies to the Devolved Administrations (DAs) in Scotland, Wales and Northern Ireland – is the conceptual basis for regional and local development policies following the withdrawal of Structural Funds. Scotland, Wales and Northern Ireland share some of the structural problems of northern English regions, and have significant and (in some cases) widening sub-regional differences in GDP, productivity and employment performance. Structural Funds have been an important component in their regional and local development strategies over the long term, and DAs have challenges in sustaining economic performance.

All parts of the UK face difficult strategic questions concerning the relative emphasis given to promoting growth in the major urban centres versus ‘balanced territorial development’, the relative importance of economic efficiency versus social justice (which underpins regional policies in several other EU member states), and the appropriate institutional arrangements for sub-regional involvement in local and regional development policymaking and implementation.

In this context, an important issue is the lack of an institutionalised framework for the UK as a whole. The asymmetric path of devolution has left the UK without mechanisms for coordinating policy objectives and instruments for territorial imbalance across the constituent parts of the UK or even platforms and networks for sharing information and policy experiences among government authorities beyond Structural Funds. Again, this contrasts with other European countries which generally have formal or informal coordination or cooperation systems across levels of government under both federal and devolved systems.

A distinctive element of Structural Funds affected by Brexit is European Territorial Cooperation (ETC). With an EU allocation of £755 million, the UK is currently involved in 14 ETC programmes, primarily with neighbouring countries. These programmes are one of the accepted areas of ‘European added value’, and while their economic impact is sometimes difficult to evaluate, research indicates that they facilitate valued opportunities for regional, local and community organisations and the private sector to develop joint projects on common areas of interest, as well as providing an international dimension to regional and local development thinking and practice.

Looking forward, the questions for UK policymakers are whether and how to develop a new approach to geographical imbalances in a new political context without the guaranteed funding and obligations of EU Cohesion policy. The results of the EU referendum showed profound differences in opinion across the UK, with inequality being widely discussed as a major factor explaining these differences.

The UK government appears to share this view, with Theresa May making a series of political commitments to address inequality, and the new industrial policy of the renamed Department of Business, Energy & Industrial Strategy including recognition of the ‘importance of place’.

The disruptive nature of Brexit provides the opportunity for a substantial transformation of policy and governance that will begin to rebalance the most unequal developed country in Europe. Whether the UK government, in particular, has the commitment to address the fundamental causes of territorial inequality and to implement radical solutions, including the willingness to learn from other models of regional and local development, will determine whether the UK really becomes ‘a country that works for everyone’.

Professor John Bachtler is a director of the European Policies Research Centre at the University of Strathclyde in Glasgow. This piece is an extract from a chapter in the forthcoming book The Political Economy of Brexit, edited by David Bailey and Leslie Budd, published by Agenda Publishing.