What happened when the UK Internal Market Bill met the Northern Ireland/Ireland Protocol? 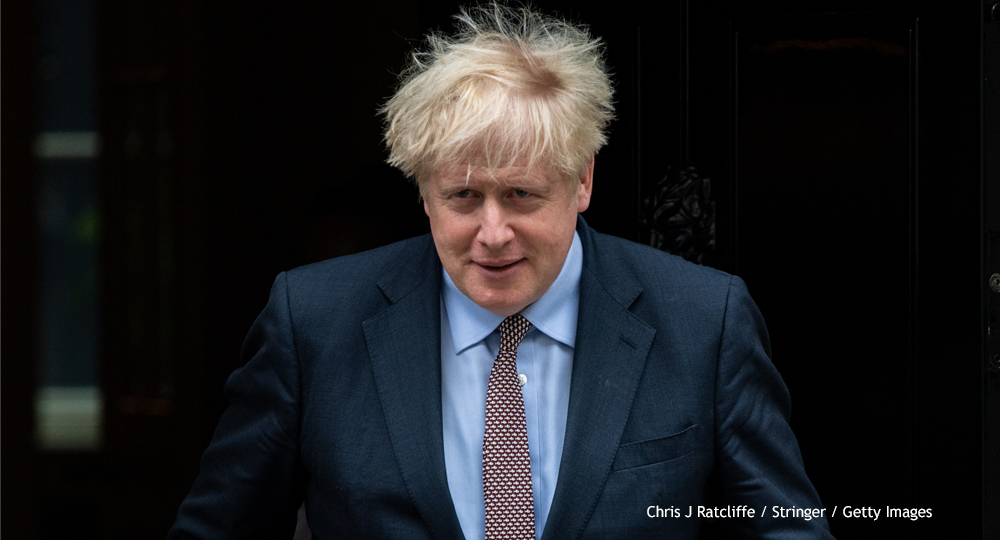 The purpose of the Protocol on Ireland/Northern Ireland was threefold: to protect the Good Friday/Belfast Agreement, to avoid a hard border on the island of Ireland and (as it was negotiated by Boris Johnson’s government) to allow regulatory divergence between Great Britain and the EU.

In practice, this meant new border controls between Britain and Northern Ireland. And, as a consequence, it means that Northern Ireland’s place in the UK internal market is a little bit tricky.

On the one hand, some might say, ‘who cares?’ Northern Ireland has free access to (and from) the EU’s single market – a market some ten times greater than that of GB. Certainly there was not much sympathy from Scotland and Wales about NI’s woes regarding the UK internal market.

But, if trade were that simple, we’d not be in such a quandary. The problem is that Northern Ireland is deeply integrated into both the UK and the EU (specifically Irish) markets. Supply chains cross both the Irish sea and Irish land borders – in a way quite unique in the UK. Any friction on any side is costly.

Although having signed up to the Protocol, which put fetters on access to the NI market from GB (namely those goods having to meet EU standards), the UK government had long promised to legislate for goods moving the other way. Paragraph 20 of the July White Paper on the UK internal market stated (emphasis added):

taking into account the obligations that apply under the Northern Ireland Protocol… A central part of that approach [underpinning the UK internal market] will be legislating for full unfettered access for Northern Ireland goods to the UK market.

The UK internal market bill does this indeed – but somewhat explosively.

The bill was always going to be controversial, Scotland and Wales had long been vocal in their anger at this ‘power grab’ by Westminster. Few had anticipated that it would propel Northern Ireland to the centre of yet another firestorm in UK-EU relations. And what a storm!

The Secretary of State for Northern Ireland had been unequivocal in his remarks to the House of Commons on Tuesday: “Yes this will break international law.” But he had framed it in the context of there being no satisfactory outcome to the UK-EU negotiations – a ‘safety net’, as he described it, or a ‘backstop’, if you will.

However, there is no mention of no deal in this bill. These powers to breach international law (specifically the UK-EU Withdrawal Agreement ratified by a stomping majority in the Commons at the end of January) stand, come what may. Curiously enough, they would fall into the hands of the Secretary of State for Northern Ireland.

And what would they allow him to do? First, he could ‘modify or disapply’ requirements of the EU for paperwork on goods moving between NI and GB. This is unfettered access by driving a coach and horses through the law.

What NI businesses had been asking for on this front is less a scrapping of exit summary declarations (which serve a purpose, after all)  and more along the lines of preventing commercial disadvantage in the GB market, and defining ‘qualifying status’ for a NI product, which (despite mention here) is still not pinned down.

Such things require care and nuance and detail, after all, not headlines. And, besides, they are not likely to cause a fight with Brussels.

Secondly, the Secretary of State for Northern Ireland (quickly elevated to one of the most powerful men in Europe) would have the powers to decide how Article 10 of the Protocol should be interpreted. This is on state aid. EU state aid rules would apply to trade relating to the Protocol and could thus have some effect in GB. But, it seems, not if Brandon Lewis had anything to do with it…

By stating (not even implying) that they intend to legislate in a way that is ‘inconsistent and incompatible with international law and other domestic law’ the UK government has proven the worst fears of the EU – those fears which were leading them to take a hard line in the first place.

And when such hard lines are drawn, Northern Ireland (positioned as it is on that UK/EU boundary) is bound to find itself in the most uncomfortable place.

The more interesting question is: why? Why risk reputation? Why risk all trust? Why risk the careful progress made in the Specialised Committee charged with overseeing the Protocol? A diverse range of eminent figures, from the President of the EU Commission to the Chair of the US Congress Ways and Means Committee (which would have to approve a US-UK FTA) to the Chair of the Tory Party’s 1922 Committee, to the Lord Chief Justice of Northern Ireland have expressed bewilderment.

We can only speculate as to whether the cunning minds behind such provisions are sanguine at the prospect of this bewilderment turning into despair.

By Katy Hayward, senior fellow at the UK in a Changing Europe.