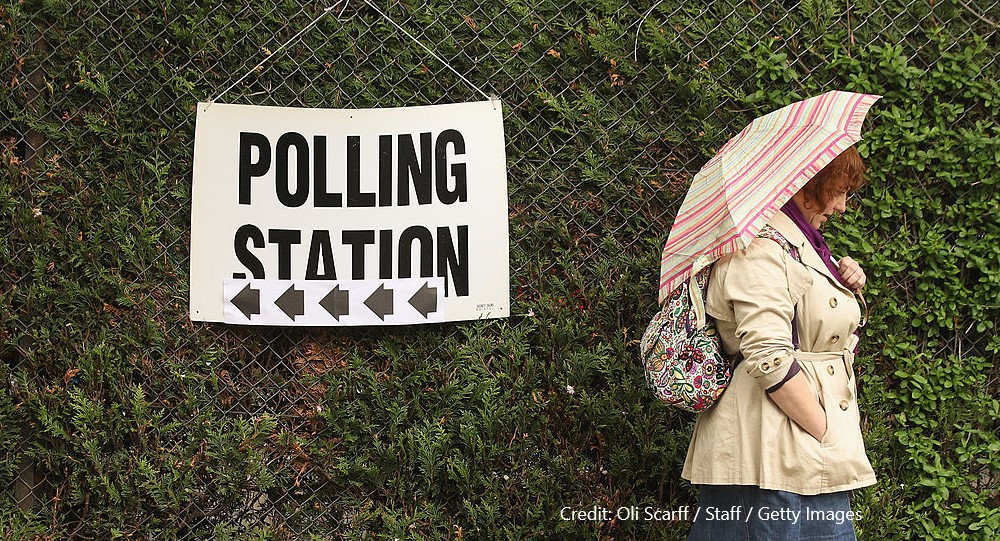 London Conservatives should be cheered by the result in the Croydon mayoral election. This was a new mayoral position in a borough which was controlled by Labour, reflecting the fact that the Conservatives can still win directly elected positions even in Labour controlled regions such as the West Midlands and the Tees Valley combined authority mayoralties.

Harrow Conservatives were buoyed by their victory in the borough. However, even this victory is limited and does not represent a major turnaround for either the London or national Conservative party. Harrow Labour had a record number of councillors stand down – losing key talent such as their former leader Sachin Shah.

Insiders reported that the council’s leadership had begun ignoring the ‘politics’ of running the council, which was illustrated by the leadership’s lack of messaging or direction when a financial scandal hit the council shortly before the elections – an issue which the leadership knew about before it hit the press. Canvassers repeatedly warned that Conservative messaging on council tax, which Labour had allowed to become a key issue in the election, was breaking through to voters.

In the end, the entirely ‘officer-led council’, plagued by leadership elections and divisions, handed the keys to the town hall back to the Harrow Conservatives for the first time since 2010. However, with a net loss of 127 councillors across the capital, this looks like something of a one-off for the leader of London Conservatives, Susan Hall.

The Conservative Party faces many looming threats, which will hinder the party’s ability to get re-elected at the next general election. This electoral mountain is made even steeper by the loss of hardworking councillors who form the backbone of election campaigns. The issue of Partygate was reportedly raised on the doorstep with Conservative canvassers. The former leader of Wandsworth Council also pointed to the issue of Boris Johnson’s leadership as a factor in the defeats in the capital.

Labour have more to be pleased about in the capital with its capture of the previously ‘One Barnet’ Conservative stronghold. Barnet Labour had created one of the strongest campaign machines in London – including battle-hardened campaigners such as London Assembly member Anne Clarke and election strategist Rachel Megan Barker.

Starmer’s party made further historical breakthroughs in taking both Wandsworth and Westminster local authorities. However, this is likely to mark the high water for Labour in the capital and reflects the strength of the Labour movement in the capital. The majority of Labour Party members are based in London, providing seats with a large volunteer base. The opposite is true for Labour Party branches in regions north of London. Therefore, any further lessons from these results that can be applied outside of London are limited.

From this patchwork of results in the capital it is possible to extract some key lessons for all the parties nationally.

Boris Johnson’s ability to corral a winning coalition of voters, not seen since Thatcher, is starting to fade and his leadership is becoming an increasing electoral liability both inside and outside the capital. This leaves the Conservatives with a serious leadership issue with no obvious resolution, following Rishi Sunak also falling foul of lockdown rules, suffering his own personal scandals and now facing significant damage to his own brand in the face of a cost of living crisis.

Ed Davey heralded gains outside the capital as a major turning point for the fortunes of his party. The party’s brand is slowly starting to detoxify from the era of the Coalition Government, but this progress may prove too slow as the next general election approaches.

The importance of these local election results will be over exaggerated and over analysed. However, these elections provide a preview to some of the campaign strategies, party brand weaknesses and strengths of the party campaign machines, which will feature in the next general election campaign.

Party strategists must now learn from these local council election results and ruthlessly implement the necessary changes to their parties in order to win the upcoming general election campaign. They have a maximum of two years and the clock is ticking.