What might lead voters to change their minds about Brexit? 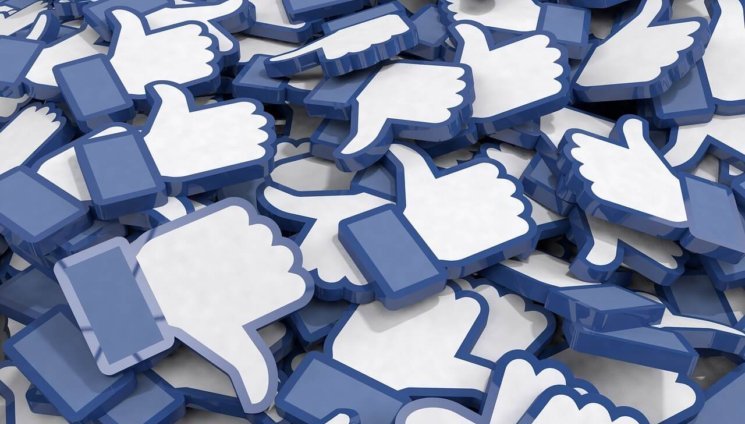 The Brexit negotiations are coming to a crunch. By the end of the year (if not sooner), the UK and the EU need to agree the legal text of the treaty that will give effect to the UK’s withdrawal, together with the outline of an agreement as to what the UK’s long-term relationship with the EU should be.

When the negotiations are concluded, voters will decide whether they think the deal (if any) is good or bad and thus, perhaps whether they think Brexit should still be pursued or not – and how they react may well influence the view taken by MPs, whose consent to the outcome of the talks will be required and seemingly cannot be taken for granted.

But what considerations and arguments are likely to shape the judgement that voters will make? In particular, what aspects of the deal are likely to influence whether voters decide, in light of the outcome of the talks, that leaving the EU is, after all, a good idea or not?

Today we publish a new analysis paper that addresses this question. Based on the latest in a series of surveys on attitudes towards Brexit that we have conducted during the course of the last two years, it identifies what considerations have so far persuaded some voters to change their minds about Brexit – and what seems to persuade those who did not vote two years ago of the relative merits of leaving or remaining in the EU.

Although it is often argued that voters are viewing Brexit through a partisan lens that means the same event or development is interpreted very differently by Remain and Leave voters, our survey shows that, in some respects at least, voters have changed their minds quite considerably about various aspects of the Brexit process over the course of the last two years.

Voters seem, for example, to have become somewhat less concerned about controlling EU migration, less convinced that British companies will be able to trade freely in the EU after Brexit, and much less inclined to believe that the UK will secure a good deal from the negotiations.

Moreover, while they might, perhaps, have reached these conclusions for different reasons, these patterns are just as much in evidence among Leave voters as their Remain-supporting counterparts.

However, it seems that none of these attitudes and evaluations are having much impact on voters’ continued willingness to back Leave or Remain, or on the preference for staying or leaving now expressed by those who did not vote two years ago.

Rather, what matters above all in both cases is what voters think the economic consequences of Brexit will be.

Over 90% of those voters who voted Remain in June 2016 and who think that Britain’s economy will get worse as a result of Brexit say that they would vote the same way again in a second referendum.

Equally, over 90% of those who backed Leave two years ago and who think the economy will be better off in the wake of Brexit state that they would vote Leave again. In short, hardly anyone who endorses ‘their’ side’s economic argument has changed their mind.

However, these figures fall off quite markedly among those who take a different view of the economics of Brexit. Only around three-quarters of those Remain voters who think that leaving the EU will not make much difference to the economy say they would vote Remain again, while the equivalent figure among Leave voters is much the same.

Meanwhile, less than half of those Remain voters who are now of the view that Britain’s economy will be better off as a result of Brexit would vote the same way, while the same is true of Leave supporters who believe the economy will be worse off.

Compare this picture, for example, with the one that we obtain if we look at the link between voters’ willingness to vote the same way again and their perceptions of how good or bad a deal Britain will obtain from the Brexit process.

Again, at least 90% of Remain voters who think Britain will secure a bad deal and 90% of Leave voters who reckon the country will obtain a good one say that they would vote the same way again. But even among Remain voters who think Britain might win a good deal, around two-thirds would still vote Remain again, while no less than three-quarters of those who voted Leave and think there deal will be a bad one would still vote the same way – not least because in many cases they are inclined to blame the EU for this prospect.

In short, voters’ perceptions of the kind of deal Britain will get are much less sharply linked to the probability that they would vote the same way again than are their evaluations of the economic consequences of Brexit.

Much the same is true of those who did not vote in the 2016 referendum (some of whom, of course, were too young to vote in 2016). Around seven in ten of those abstainers who think the economy will be worse off as a result of Brexit say they would now vote Remain, while seven in ten who think the economy will be better off state that they would vote Leave.

The relative importance of the perceived economic consequences of leaving the EU in shaping voters’ attitudes towards the merits or otherwise of Brexit is potentially a disadvantage for the Leave side in the battle for public opinion. While four in five Remain voters think that the economy would be worse off as a result of Brexit, only around half of Leave voters reckon it will be better off – a proportion that has also fallen somewhat over the last two years.

Equally, over a half of those who abstained in 2016 believe that the economy will be worse off while only around one in five feel it will be better off. Between them these two patterns help explain why, according to our survey, Leave voters appear somewhat less likely than Remain voters to say that they would vote the same way again, and why those who did not vote in 2016 are now more likely to say that they would vote Remain rather than Leave.

Perhaps we should not be surprised that the debate about the economic consequences of Brexit has apparently been playing a central role in shaping the turnover of support for Remain and Leave since the June 2016 referendum, such as it is.

Meanwhile, while the credit or blame for the outcome of the Brexit negotiations can be laid at the door of the UK government and/or the EU, responsibility for what Brexit might mean for the economy is, perhaps, less easily attributed to how well one or other side has conducted itself in the negotiations. Instead the perceived economic consequences of Brexit reflect rather more directly on the merits of staying in or leaving the EU in the first place.

Consequently, in the midst of the doubtless sometimes fierce arguments in the coming weeks about what should and should not form part of the Brexit agreement and how well or badly the government (and the EU) are handling the negotiations, we should bear in mind that it is what voters make of the economics of whatever deal is reached that is most likely to determine whether, at the conclusion of the negotiations, a majority of them still want to leave the EU or whether the balance of opinion has swung in the opposite direction.