Can Canada-plus or EEA membership deliver the government’s objectives? 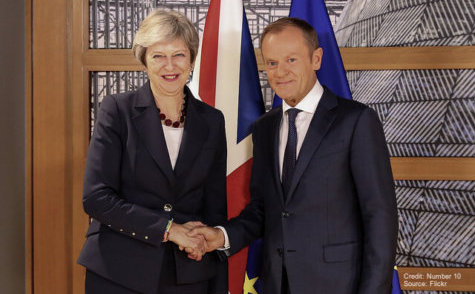 With less than six months to go until the UK leaves the European Union, the two parties have so far been unable to come to an agreement on their future economic relationship.

The EU have rejected the UK government’s Chequers proposal of a Customs Partnership, due to concerns that it would undermine the integrity of the single market.

It looks increasingly likely that the November summit of the European Council will only finalize the Withdrawal Agreement (including a backstop for the scenario that the final negotiations breakdown) leaving the future relationship to be negotiated in the implementation period after the UK has left the EU.

This article outlines these options, explains their potential impact, and examines whether they fulfil the UK government’s three policy objectives to: (1) conduct an independent trade policy with non-EU countries after Brexit, (2) maintain an open border with Ireland, and (3) minimise the disruption and time costs associated with customs checks at all UK-EU borders for UK firms whose supply chains are deeply integrated with EU partners.

What is the ‘plus’ in Canada-plus?

One option proposed since the start of the negotiations is a comprehensive free trade agreement between the UK and EU, referred to as the ‘Canada-plus’ or ‘Super Canada’ option.

In this scenario, the UK would leave the customs union and single market, but would aim to ensure tariff free access for all goods, building on the framework of the recent Canada-EU Trade Agreement (CETA).

Canada-plus would aim to go beyond the Canada-EU agreement by including additional provisions on market access for services, and additional regulatory alignment in some sectors.

As the UK would have left the customs union, Canada-plus would enable the UK to sign free trade agreements with third countries, such as the US and China. 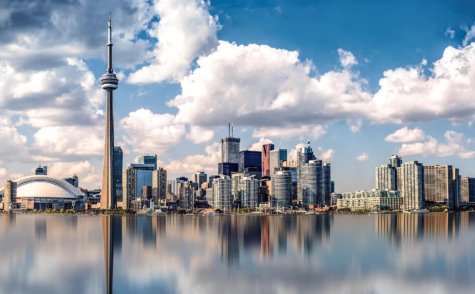 Canada-plus would provide UK firms with market access to the EU, mitigating the economic impact relative to leaving without any agreement.

On access for goods, Canada-plus would impose significantly lower tariffs than trading under the EU’s World Trade Organization commitments, where 60% of UK exports to the EU would face tariffs.

The additional provisions on services access is an economic priority for the UK as services account for around 80% of the UK economy and 45% of total exports.

Canada-plus would introduce additional trade barriers and costs to trading with the EU relative to membership of the EU and the current arrangement.

Leaving the customs union and single market would impose rules of origin requirements, require checks at the border and could lead to regulatory divergence in some sectors.

UK firms will only be able to export to the EU under the preferential tariffs of Canada-plus if their exports meet the rules of origin requirements.

UK firms would need to prove that a good exported to the EU originates from the UK, or has sufficient value added to the production process to qualify as a UK manufactured good.

The stringency of these rules will depend on the final agreement reached by the UK and EU.

They will likely vary across products, and could for instance require a significant transformation of the product or 50% local value added content.

For firms wishing to claim the preferential tariff rates, these additional procedures will impose administrative compliance costs, such as obtaining a certificate of origin, and paying legal and audit fees.

Even under Canada-plus, exports from the UK to the EU will face the EU’s Most Favoured Nation (MFN) tariff rates if firms do not meet the rules of origin requirements.

Overall, it is estimated that costs of complying with rules of origin can account for between 2-6% of the value of trade, which could mean that UK firms would choose not to comply and export under the EU’s MFN tariffs, which average 4.7%.

Under Canada-plus, trade in goods between the UK and EU would also face additional checks at the border which will increase transportation time.

It will be necessary for traders to make customs declarations, VAT filings and regulatory compliance checks. Technological solutions could reduce the necessary time to complete Customs and VAT declarations, which could be filled out online, with barcodes scanned at the border.

Checks on industrial products could be conducted at the point of production. However, sanitary and phytosanitary checks on live animals and agricultural products will need to occur at the border. 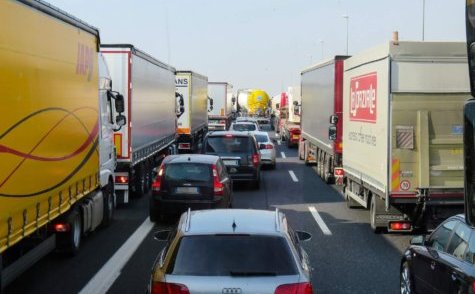 Estimates from Imperial College London show that these additional checks and declarations will increase the time for each trader at the border.

Even small time increases could have a big impact with an increase from the current average two-minute check time at Dover to four minutes would generate queues of up to 30 miles and travel time of five hours through Kent in peak times.

Increases in transportation time are themselves a significant trade cost, which may result in multi-national companies relocating their operations out of the UK.

Canada-plus enables the UK to set its own regulations. However, in many sectors the UK may aim to ensure regulatory equivalence or mutual recognition of standards with the EU to alleviate non-tariff barriers to trade.

One area of particular focus would be regulation to ensure continued access for UK firms to provide services, especially financial services, to the EU.

Canada-plus could include passporting rights which would allow banks and financial services firms authorized in the UK to provide services to clients in the EU without a local authorization.

A remaining concern would be that the EU may not extend passporting rights to non-EU, non-UK firms established in the UK, and could lead to the exit of the operations of international financial services firms.

How does Canada-plus compare to EEA membership?

An alternative to Canada-plus is for the UK to remain in the European Economic Area (this is commonly referred to as the ‘Norway option’).

The UK would remain in the single market, but having left the customs union would be able to sign FTAs with third countries.

For sectors covered by the EEA and single market, the common regulations the UK would subscribe to would prevent problems of regulatory divergence and compliance checks at the border. However, as the UK would be outside the customs union, trade would not be frictionless.

Firms exporting from the UK to the EU would still have to meet rules of origin requirements with the associated administrative costs and traders would have to make customs declarations.

Further, the regulations of the single market would also apply to UK imports from other third countries, which could be a barrier to the UK’s ability to negotiate new FTAs and to import food or agricultural products from third countries, such as the US, that are not currently imported into the EU.

Finally, EEA membership would not solve the Irish border issue – this would require additional agreement on agriculture or fisheries policy to ensure completely harmonized regulation and a customs union to avoid customs declarations at the border. 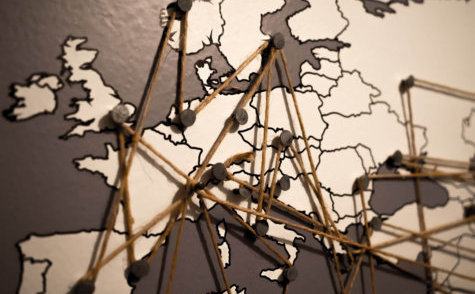 Neither Canada-plus nor EEA membership achieve all of the UK government’s policy objectives.

A Canada-plus agreement with a comprehensive FTA and access for services to the EU market would (1) mitigate some of the trade barriers between the UK and EU relative to trading under WTO commitments and (2) enable the UK to have an independent trade policy.

However, Canada-plus would not provide the same frictionless access to the EU market currently enjoyed by UK firms.

Leaving the customs union and single market would impose rules of origin requirements, require checks at the border and could lead to regulatory divergence in some sectors. 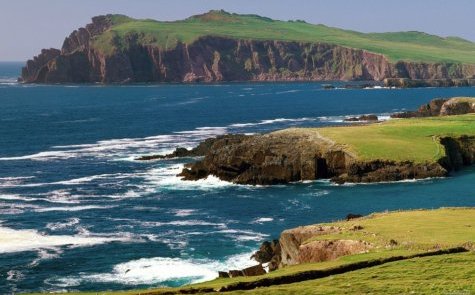 The UK could avoid some of the technical barriers to trade if the UK remained a member of the EEA.

However, firms exporting from the UK to the EU would still need to comply with rules of origin requirements and participating in regulatory alignment with the EU could impede the UK’s ability to negotiate new FTAs.

EEA membership would also violate the UK government’s red lines to: (1) leave the European Court of Justice’s jurisdiction; (2) stop financial contributions to the EU; and (3) end freedom of movement.

By Oliver Exton, University of Cambridge.