What the public really thinks about “global Britain” 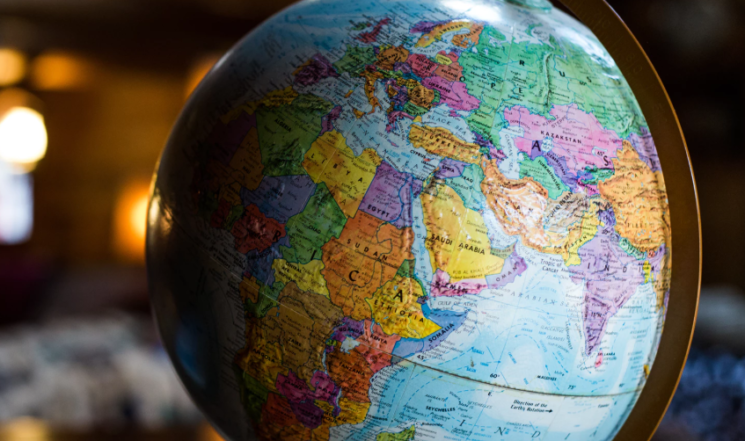 As President Trump continues his state visit, it serves as a reminder that our relationships with the outside world matter enormously but are the object of significant domestic contestation. The idea of “Global Britain” has in fact been a central, if underdeveloped, element of the government’s attempt to define a role for the country post-Brexit.

To date, however, relatively little attention seems to have been paid to what the British public think the concept could or should mean. So the UK in a Changing EU has carried out some polling with Ipsos MORI on precisely this issue. And the findings cast a fascinating light our attitudes towards the UK’s international role post-Brexit.

It’s got to be said that the findings reveal we’re not starting from a great place. Over half of the public think that Brexit has harmed our standing on the world stage, including (unsurprisingly) eight in ten Remain supporters, and even three in ten Leave supporters. However, only a quarter of those who think we’ve been harmed believe the damage is irreversible, so roughly one in eight of the public.

And the public really don’t want us to throw in the towel. Three quarters think we should either increase our influence on the world stage or keep it the same as it is now, the same figure as in 2016. And both Leave and Remain voters are similarly likely to think that Britain’s international relationships generally have a positive impact on its economy, defence and security, and society and culture.

Interestingly, though, the response is not a call to embrace far greater activism. We seem to be a bit more reticent about flexing our muscles than we were in even the recent past: 53 per cent thought we should try to “punch above our weight” in world affairs in 2016 prior to the referendum, but that’s dropped to 40 per cent.

And this is perhaps the key theme that emerges from this survey—that public opinion is significantly more nuanced and complex than the rather simplistic narratives that dominate the ongoing debate over Brexit might lead us to believe.

So, for instance, there is not just one type of Leave supporter. A third of Leavers want Britain to protect itself from the world, while another third think Britain should open itself up, with the rest in the middle. And it’s the same with Remain supporters. Around half do not view Europe as something they identify with, compared with their country or local area.

More generally, our identities are not as polarised as heated political debates have perhaps led us to believe. Remain supporters are just as likely to feel attached to local areas and their own country as Leave supporters—it’s just that many of them have an additional attachment to Europe or global communities. Clever sounding categories involving “citizens of anywhere” or of “nowhere” simply cannot capture what is a far more complex reality.

And there is significant agreement between Leave and Remain supporters on what we should do to promote ourselves on world stage. Both sides want the focus to be on trade, and co-operation on security and the environment, although there are clear differences in emphasis.

There are optimistic and pessimistic interpretations of these trends, of the new fault lines in society that Brexit has revealed, that are tied up with people’s perceptions of not only Britain’s place in the world, but their own too.

Looking on the bright-side, the narrative of Britain polarising into two monolithic blocs seems far from the reality. There is more common ground and belief in Britain’s ability to recover than we might think.

But the scarier prospect is that while we’re not as polarised as many are portraying, we may be fragmenting into many groups that will be just as hard to bring together. In normal times, this wouldn’t be a problem, as political parties and groups emerge to reflect public opinion (as we see with the meteoric rise of the Brexit Party).

But these aren’t normal times for the UK, as we need to make a choice between two pretty dichotomous options on our relationship with Europe. While the boundaries between people are more blurred than often assumed, the very broad spectrum of UK opinion will be tough for anyone to knit together.

Finally, it’s worth emphasising that these attitudes towards Britain’s foreign policies really matter. The outcome of the referendum of 2016 was due partly at least to a perception that our relationship with our neighbours was not working. Which, at a minimum, points to the need for political leaders to bring the public with them when forging a new international role for post-Brexit Britain.