What the public think about immigration 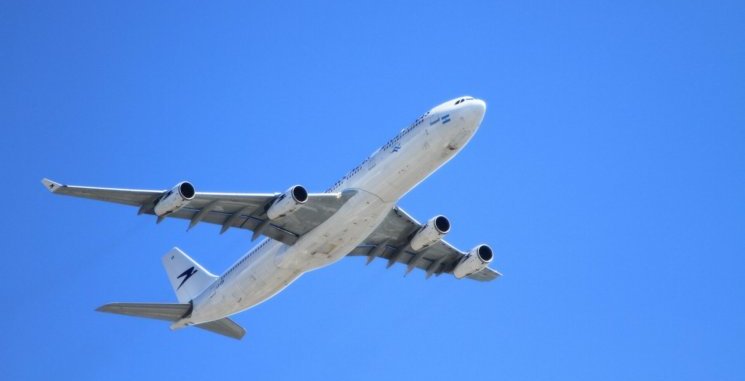 Immigration was a key issue in the EU referendum.

The vote was held against the backdrop of, by historical standards, relatively high levels of net inward migration. Polls suggested that well over half thought that immigration would fall if the UK left the EU, and that around 70% of those who held that view voted Leave.

It was therefore hardly surprising that in the Lancaster House speech in which she outlined her vision of the UK’s future relationship with the EU, the Prime Minister indicated that the UK no longer wanted to keep freedom of movement.

So, immigration not only played a key role in the EU referendum, but has also proved central in shaping the kind of Brexit the UK government hopes to achieve. But eighteen months on, do voters still expect immigration to fall, and do they want freedom of movement to end?

Table 1. Expectations of the consequences of leaving the EU for immigration, September 2016-October 2017

There is little sign that voters’ expectations of what will happen to immigration have markedly changed.

Table 1 shows that on the four occasions a survey instigated by this author using NatCen’s mixed mode random probability panel has addressed the issue, around two in five have consistently said they expect immigration to be lower as a result of leaving the EU. Other readings suggest that expectation is even more widespread.

In six polls conducted by YouGov since the June 2017 general election, on average 52% have said they expect less immigration as a result of Brexit, not far short of the 56% registered on average in five polls conducted during the referendum campaign itself.

Relatively few polls have asked people on a regular basis what arrangement for EU migration they would ideally like to see emerge from the Brexit negotiations. However, NatCen’s mixed mode panel has on four occasions asked people whether they would like the agreement to include:

“Requiring people from the EU who want to come to live here to apply to do so in the same way as people from outside the EU?”

As Table 2 shows, this is a relatively popular proposition – especially amongst those who voted Leave, 82% of whom backed it in the most recent survey.

But at the same time almost half of Remain voters (49%) support it too. Remain voters are not necessarily uninterested in proposals to reduce EU migration.

The relative popularity of attempts to control migration has also been confirmed by the answers respondents to NatCen’s panel gave when they were asked other, differently worded questions about the subject.

For example, in February 2017, 70% said they were in favour of requiring British citizens who want to move to an EU country to apply to do so, while in September 2016, 70% were in favour of Britain imposing a limit on the number of people who can come here to live and work.

That said, Table 2 suggests there might have been some reduction in the level of support for controlling EU migration, albeit not on a scale to suggest that the UK government might now easily contemplate scrapping it as an objective.

However even if many voters hope and expect that immigration will fall as a result of Brexit, this does not necessarily mean they consider it a high priority.

Perhaps when faced with the choice between ending freedom of movement and securing other objectives, such as continued access to the single market, those other objectives appear more important?

In practice, most polls that have asked voters to choose between access to the single market and ending freedom of movement have found the public quite evenly divided.

For example, in five readings obtained by Opinium in the last quarter of 2017, on average 39% said that ‘staying in the single market’ was the more important priority, only slightly more than the 36% who indicated that ‘ending free movement of labour’ mattered more.

Similarly, while in seven polls conducted by ORB since the general election on average 43% have agreed that ‘having greater control over immigration is more important than having access to free trade with the EU’, 42% have disagreed.

Attitudes on this topic reflect for the most part how people voted in the referendum. For example, in the most recent NatCen survey, three-quarters of Remain voters said the UK should be willing to accept free movement in return for free trade, while two-thirds of Leave voters took the opposite view.

Although many Remain voters might ideally like to see an end to freedom of movement, they do not necessarily regard it as a priority.

But in so far as the UK government is seeking in the Brexit talks to reflect the views expressed by the majority who voted to Leave, it seems there are still good reasons why ending freedom of movement should remain one of its negotiating priorities.