What Turkey’s customs union experience can teach the UK 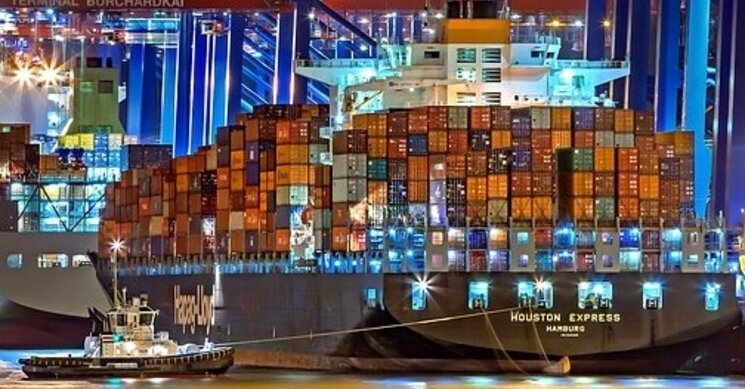 Visiting Turkey to talk trade policy soon becomes rather like the old jokes about bad food and small portions. Conversation is dominated by how awful it is to be in a customs union with the EU, yet all who make such comments then go on to say how not being in such an arrangement would be much worse.

Given the high likelihood that the UK will have an implementation period with similar arrangements to the status quo between March 2019 and December 2020, and the pressure from some to enter a customs union with the EU from 2021, what can the UK learn from the Turkish experience?

Their experience was so bad that it led to the sort of frustration I experienced a few years ago when a senior Turkish minister spent an entire hour-long meeting with a UK minister railing against the EU, and begging for the UK’s help. We surely want to avoid such frustration, even if in the end the economics are better.

But let’s start with the good news, which is that Turkish companies have benefitted from the customs union. For example, take the automotive sector: last year Turkey produced 1.75 million vehicles, marginally more than the UK.

The companies concerned believe that this is substantively due to the customs union and accompanying regulatory alignment easing the passage of these vehicles into the EU. Overall estimates of Turkey’s gains from being in a customs union are as high as 13% of GDP, but there are other results which show somewhat lower gains.

Certainly I have never spoken to a single Turkish business who would wish to be outside the customs union. Indeed, many would like to extend the arrangements, for example to include agriculture.

But then they start to talk about the problems: discriminatory treatment by EU member states, delays at borders, but most of all about EU consultation with Turkey over the operation of the customs union. Or, to be more precise, the lack thereof.

When the EU negotiates external trade deals, Turkey has to reduce its tariffs on products covered by the customs union for goods from the other country. But the EU won’t help Turkey get an accompanying trade agreement in return.

Turkish concerns reached fever-pitch during the TTIP negotiations between the EU and the US, with concerns about an influx of duty-free goods, and no interest from the US in doing an agreement with Turkey.

However much the Turkish Government pushed, they felt the EU was not interested in listening to them.

But the lack of consultation goes further than simply trade agreements. Turkey also signs up to EU regulations in many fields, such as automotives, to ensure relatively frictionless trade. However, they have little say in the way these regulations are drafted, and certainly less than Norway, which is inside the single market but outside the customs union itself.

There can also be a problem with member state legislation, such as that faced by Turkey when Hungarian authorities imposed extra fees on a vehicle transiting the country. In this instance, the European Court of Justice (ECJ) ruled that Hungary was in breach of EU rules. Some in Turkey suggest the ECJ has been their best friend in the EU.

So there are some key lessons from Turkey for the UK, which they have been trying to pass on since the Referendum.

The first, which we are already perhaps learning, is that if you think the EU is a difficult body to deal with on the inside, from the outside it is much worse. The EU has barely changed any processes to accommodate Turkey, and officials in Ankara with close knowledge of the EU predict confidently that this would be the same for the UK in a customs union arrangement.

The second is to think very hard about the system of dispute settlement contained within the UK’s Withdrawal Agreement. EU institutions can be difficult to deal with, and member states acting in their own competence even more so – and so there is a need for some backstop.

If this isn’t to be the ECJ, then the UK risks losing out when it runs into problems, as is inevitable.

Perhaps the biggest lesson of all, though, is the difficulty in influencing EU regulation from the outside, and therefore the need to put significant and probably additional resource into this. The UK will not be sitting on many committees, and even where it does it will often only be an observer.

Even during the implementation period as currently defined, new EU rules will be introduced which will affect UK businesses, and this will become a long-term issue for the UK if the period is extended or it enters into a customs union.

The UK will therefore have to do everything it can to influence from outside, which will involve extensive lobbying of the Commission, EU member states, business organisations, and anyone else who may be able to support a positive outcome.

Government trade policy is often seen to be primarily about new trade agreements, and supporters of the customs union sometimes cite the potential ability to make agreements in services with very little precedent.

However, frequently the issues that most affect businesses, such as haulage of goods or domestic rules, are not included in trade agreements. As much as anything, in less than 11 months the UK needs to be ready to have a strong voice from outside the EU.