What will Brexit mean for the UK as a foreign policy power? 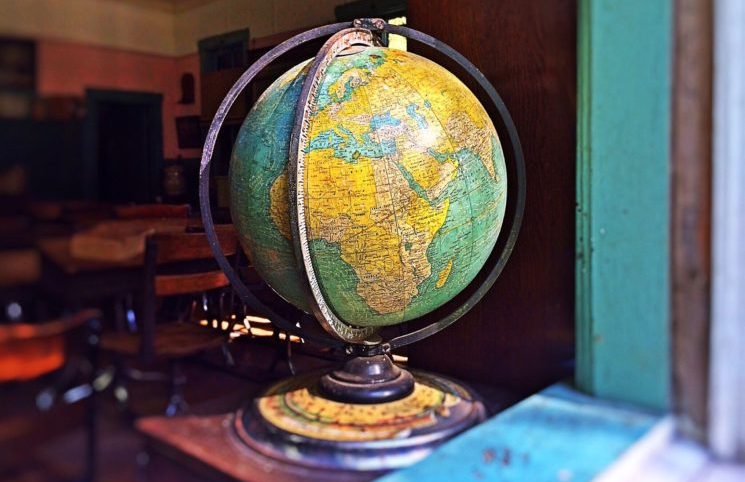 Brexit will not change Britain’s interest in a stable world, based on the rule of law. Nor will it affect our strengths as a top league foreign policy player. But there will be important matters to settle in the negotiations on how we will continue to cooperate with the EU where that’s necessary to protect our national security. There will also be issues of capacity: with all the effort needed for the multiple sets of negotiations arising from Brexit, will the Government have the bandwidth for an active foreign policy as well? And even if it does, will there be public and parliamentary appetite for Britain to continue to take a leading role on international peace and security?

Britain has a unique set of assets to promote our interests.  No other country combines permanent membership of the UN Security Council, a leading role in the Commonwealth, NATO, the G8, G20, and the OECD. But after Brexit, we will no longer be a member of one of the largest trading blocs in the world. So we will have more reason than ever to stand up for a fair and open international system.

We in Britain have got used to working with and through the EU on many international issues. Sometimes being in the EU has given our national position more clout, for example when Britain persuaded the EU to impose sanctions on Russia after its annexation of Crimea. But in fact, we have always made the biggest calls ourselves. We took national decisions to send our military forces to the Balkans, Iraq and Afghanistan, and not to send the RAF to bomb chemical weapons in Syria. We have always made our own mind up on voting in the Security Council and the position we take in the other international organisations.

So leaving won’t change much on how we operate on foreign policy. We will still have all our soft power assets, including our huge aid budget, our language and culture, and a global network of highly effective diplomats. When it comes to hard power, we have some of the best and well-equipped armed forces anywhere. We can be influential provided we have good ideas and the political energy to deploy them forcefully when it counts.

Another thing Brexit won’t change is our longstanding security and intelligence partnership with the US, Canada, Australia and New Zealand. Most of the immediate threats we face, whether from terrorists, traffickers or cyber criminals, involve networks stretching far beyond our shores. So information exchange is vital. That needs to include our nearest neighbours as well. We have 24 million short-term visitors a year from the EU, quite apart from those who come here to work. Our police and border guards need real-time data from our EU neighbours, for example on the movement of potential terrorists or international criminals, and access to databases of DNA or fingerprints. We need to be able to send back those wanted for crimes in other EU states and illegal migrants who have been registered in another EU country. All these exchanges currently take place on the basis of EU-level agreements. It will be crucial as part of the negotiations on Brexit to find ways of ensuring that this practical cooperation with our European neighbours continues.

That’s one specific area among many where Britain will need to safeguard our interests in a new relationship with the EU. But Brexit could have other impacts as well. There is a real question of capacity within the British government. The Brexit negotiations will cover almost every government department and throw up thousands of detailed questions. It will be necessary first to coordinate an opening position and then to make a whole series of judgements during the negotiations on what might be acceptable. In addition to the huge work this will involve, civil servants and ministers will also need to turn their attention to the post-Brexit relationship with the EU, and the negotiation of the 53 separate free-trade agreements which apply to the UK as a Member of the EU, as well as some which don’t yet exist (e.g. with the US).

All this will take a colossal amount of effort. A lot of our international work will rightly be on promoting trade and investment. There must therefore be a real risk that the Government will simply not have the bandwidth to take and sustain wider foreign policy initiatives in the Security Council, or NATO or in the small-group diplomacy which is often where progress is made in resolving international crises.

Britain has traditionally played a leading part in maintaining what the UN charter calls international peace and security. But not only does that require significant amounts of senior ministerial time and effort and FCO resources, it also requires public and parliamentary opinion to accept that it makes sense for Britain to play this role. It comes down to a choice Britain needs to make in the coming years. Do we see Brexit as a step back from international entanglements, and concentrate on commercial diplomacy and protecting our homeland? Or will we see Brexit as an opportunity to use our unique set of assets to be active and engaged with others in tackling the world’s problems, because this is an essential part of creating the environment for being a successful trading nation?

Part of Britain’s post-Brexit role could be as an independent force for good in the world.  But it will be tough to find the capacity for that in the next few years. And it will only work if backed by public and Parliamentary recognition that this role is in Britain’s wider interest.

Written by Sir Peter Ricketts, Former UK Ambassador to France. He is Visiting Professor in the Department of War Studies at KCL.