What would a no-deal Brexit mean? both experts and voters could be in for a shock 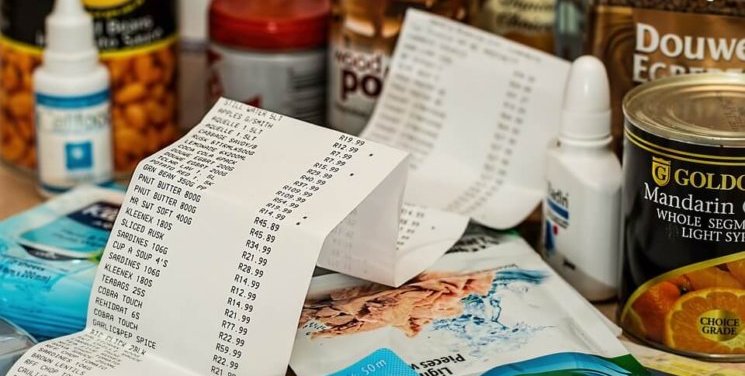 One of the recurrent themes of the Brexit referendum was the idea that experts are having a different conversation to voters. Now, two years on, there is the common perception that the public have tuned out completely. Michael Gove argued ‘people have had enough of experts’. But, the thought goes, people have also had enough of it all too. Brexit fatigue has set in.

How true is this, though? Listening as MPs return from the summer break, the discussion has now centred on the prospect of no deal – whether it will happen, and what it might mean. The government is publicly preparing to mitigate the disruption.

Experts warn of the damage that leaving without a deal might mean. Those campaigning against Brexit hope that, as a no-deal Brexit leaps from government’s technical notices to practical reality, then a significant number of voters may have a change of heart about the whole idea.

This leads to two questions: how likely is no deal, and how prepared are people for what might happen? As we’ve pointed out, what voters expect in terms of disruption, and what they’ve priced in as potential costs, is important in working out how they might react.

And if people have stopped listening to the views of experts, or tuned out of the Brexit conversation altogether, then we should expect voters and experts to have different ideas about what a no-deal scenario would mean.

To test this, we have two sources to compare. Firstly, a poll we commissioned for YouGov, which aims to find out what people across the country think about a ‘no deal’ outcome.

Second, our monthly Brexit Policy Panel, consisting of over 100 experts from across the social sciences, to whom we asked the same set of questions: about whether Brexit will happen and, what outcomes it might produce.

We gave voters and experts ten possible outcomes from no-deal. On the chart below, we show the overall share of voter (black dots) and the share of Remain (blue dots) and Leave (red dots) voters who rate each impact as “very” or “fairly” likely. We also show what our expert panel think (yellow dots).

Let’s start with what we, at any rate, think is some good news. The feeling that academic experts are detached from the views of voters is potentially overplayed.

The four areas where Brexit experts have the biggest concern about a no-deal Brexit are also areas where voters are also primed for potential chaos. Long lorry queues at ports; a significant fall in the value of the pound; increases in the price of food; and shortages of some kinds of food are seen as the most likely problems by experts. These are also the four problems that the public are most pessimistic about.

Equally, the three areas where our expert Brexit Policy Panel think disruption is least plausible – power shortages, the calling in of the army to manage potential disruption, and a significant decline in house prices – are also where the public, whether they voted Leave or Remain, is most sceptical that no deal will actually affect their day-to-day lives.

If voters and experts are concerned about the same things, this suggests that some of the warnings about the practical effects of no deal are cutting through to the population.

However, what is also clear is that a no-deal expectation gap exists between academic experts and the public: our experts regard every one of the no deal risks as more credible than the public overall does and (perhaps unsurprisingly) the gap between experts and Leave voters is particularly large.

However, there is another key problem here: both experts on Brexit and the voters turn out to be downplaying some risks. Those that closely study some of the most specialist, fiddly and poorly understood areas that could be affected by a no-deal Brexit – say those looking at potential disruption to aviation regulation, or supply chains in the pharmaceutical industry – are far more negative than either our (broad-based) expert panel or the voting public.

These are the kinds of areas where the prospect of a ‘chaotic no deal’, and the regulatory vacuum that it could create, could have a number of unforeseen impacts which take the political class by surprise almost as much as the public.

What a no-deal Brexit would mean continues to be shrouded in uncertainty. But experts looking at the big picture, and voters assuming their prescriptions and travel plans are immune from Brexit fallout, could both be in for a shock.