What would it take for even impartial people like me to back Mrs May’s Brexit deal? 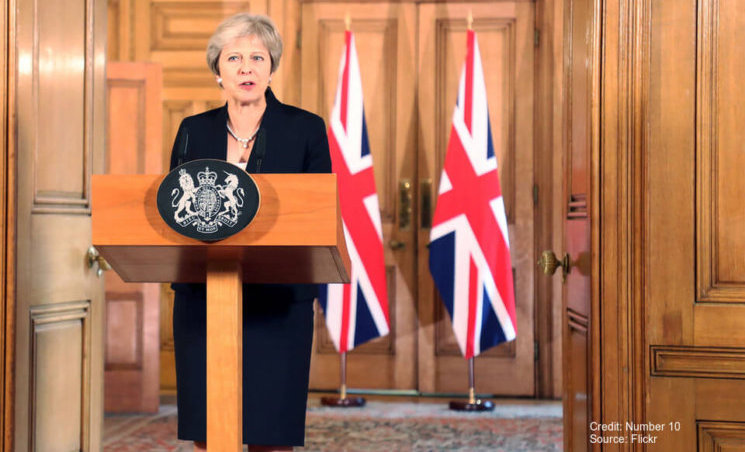 The Government, if one were to believe recent leaks, wants to persuade me to defend the Brexit deal it hopes to sign in the next week or so. I suppose that would make sense if my mum were an MP.

Obviously, though (I keep trying to persuade myself), it’s not all about me. There is a bigger picture here of the government pondering how best to build up a head of steam behind its deal with a view to convincing wavering parliamentarians that they really ought to support it.

So should they? Well, it’s not my business to say, and indeed I’m not allowed to come out in favour of or against a particular variant of Brexit. It’s the price I pay for running an impartial think tank, The UK in a Changing Europe. Wherein, I suppose, lies my attraction: if HMG can get impartial people to side with it, that would, surely, count for something?

I’m a voter too, of course. So there’s no harm in stepping back a bit and thinking through the calculation for anyone trying to make sense of the deal.

First, of course, for many people it’s not about the deal at all. What the Prime Minister does or does not come back with from Brussels is, for these people, an irrelevance.

In other words, there are those for whom the parliamentary vote is a cipher for something else. Some want to reject it to get no deal and others want to do so to force a referendum. An unholy alliance of Remainers and Brexiters seem to want chaos as a means of arriving at their chosen destination.

Not, of course, that anyone knows what will happen if parliament rejects the deal. Is it no deal?  Or is a mandate to the Prime Minister to go back and try again? Or a vote in favour of another referendum? Or, as Jeremy Corbyn seems to think, a general election?

So, to a significant extent, what’s happening now is a continuation of what happened in June 2016 – committed Remainers and Leavers fighting to ensure the Brexit outcome they want.

There are of course others – step forward Michael Gove – who seem to favour simply accepting whatever the Prime Minister comes back with in order to amend it once we’re out the door.

And finally, there are even those, largely linked to the ‘defeat the bill and kick the Tories out’ school,  who think that their party could negotiate a better outcome with Brussels.

This is not to deny that there a few stalwarts in parliament whose vote might depend on the actual text the Prime Minister brings back. There are those who have laid down minimum conditions – EEA, or a customs union, or perhaps even both.

Yet even here, things are not as clear as we might like. For one thing, we all know what the legally binding document will say. It will reaffirm what has long been agreed on citizens’ rights and the Brexit bill, along with an Irish backstop that looks uncannily similar to the one unveiled last December.

Maybe it will be a reference to a customs union by any other name that will swing it for some, though it still escapes me how, legally, the EU can commit itself to this in a document designed to resolve outstanding issues from the past.

As for the rest, the stuff on the future will be aspirational and declaratory. Whatever it says will not be binding, and we can be pretty sure that it will be drafted in such a way as to be all things to all people.

It will leave open the possibility of a Canada-style deal (it couldn’t foreclose this if it tried) while doubtless having a few reassuring words for those who fancy a bit of regulatory alignment.

So however MPs vote, they will be voting for uncertainty. Either the profound and no doubt highly stressful uncertainty of the looming cliff edge or the next referendum campaign.

Or that of a Brexit deal that guarantees little about the future other than that Brexit will drag on for many years to come. Not even the Menon can save us from this choice.

By Anand Menon, director of The UK in a Changing Europe. This piece originally appeared in The Telegraph.