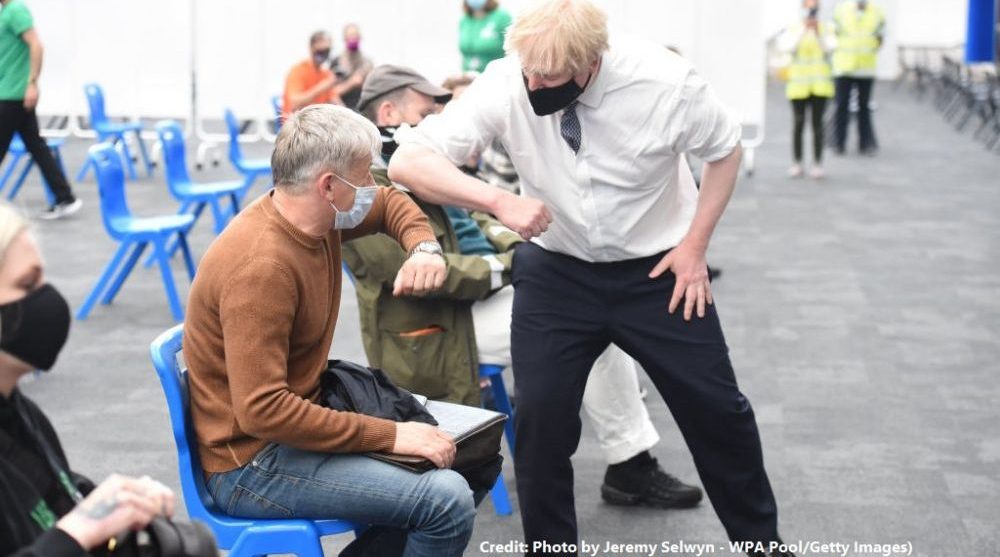 Traditional mainstream parties across Western Europe are increasingly struggling to maintain their electoral support. So far most of the attention has been dedicated to the perennial crisis of social democracy. Yet while they have often fared better than their competitors on the left, centre-right parties (namely conservative and Christian democratic parties) have also experienced electoral decline; and like their left-wing counterparts, centre-right parties have similarly become a battleground of competing political agendas, policy programs and values.

Yet the fact that both the centre-left and centre-right parties face growing challenges should not lead us to overlook the fact their challenges are far from symmetrical in nature. In fact, there are good reasons to suspect the exact opposite.

Recent analyses of survey data collected in Western Europe since 1990 suggest that the left and right are far from mirror images of one another.

Instead, while support for the left is common among voters with ‘progressive’ attitudes on all issues, it is often enough to be ‘conservative’ on just one policy issue to make an individual support the right.

This asymmetry in the nature of public opinion is increasingly consequential for party politics in Western polities.

While there is nothing new in the fact that many people hold a mix of conservative and progressive attitudes on different issues, the share of cross-pressured voters in the West European electorate has increased over the last three decades.

Welfare chauvinists and market cosmopolitans hold distinct—in fact, opposite—worldviews, but they do have something in common.

Both groups of cross-pressured voters tend to attribute greater importance to issues on which they hold conservative attitudes.

Since both groups prioritize issues on which they hold conservative attitudes, both groups tend to gravitate toward the right.

There are thus many ways to be right, as the right attracts not only voters with consistent conservative attitudes, but also the welfare chauvinists and market cosmopolitans, who are only conservative on certain issues but not others.

This right-wing advantage among cross-pressured voters in Western Europe, as well as the United States, carries considerable implications for centre-right parties.

On the one hand, the centre-right is better positioned than the centre-left to attract the welfare chauvinists and market cosmopolitans, since these voters already tend to self-identify with the right.

This may help explain why centre-right parties seem to adapt more easily than their competitors on the centre-left to the changing electoral landscape.

Yet on the other hand, as different combinations of economic and cultural attitudes become prevalent in the electorate, centre-right parties may find themselves increasingly torn between different groups of cross-pressured voters.

Centre-right parties thus face an electoral trade-off, since movement toward the welfare chauvinists is likely to alienate the market cosmopolitans and vice versa.

The way in which this electoral dilemma plays out differs across countries. In highly fragmented political systems, with several parties to the right of the centre, a division emerges: centre-right parties attract voters with consistently conservative attitudes, but they compete with liberal parties over market cosmopolitans—and with radical right parties over welfare chauvinists.

The rise of radical right parties may thus portend not so much a mass defection of welfare chauvinists from the centre-left, as often argued, but rather the disintegration of the centre-right.

In the United Kingdom and the United States, where electoral competition is less permissive and there is one dominant party right of the centre, the centre-right faces the challenges of simultaneously satisfying different groups of cross-pressured voters.

In this case, competition over cross-pressured voters takes place not across different parties right of the centre, but rather between different factions within the centre-right party.

Under these circumstances, centre-right parties may find themselves oscillating between welfare chauvinists and market cosmopolitans.

Focusing on the United Kingdom, much attention has been recently devoted to support for the Conservative Party, and perhaps specifically for Boris Johnson, among culturally conservative working-class communities.

The right-wing advantage among cross-pressured British voters, and specifically the welfare chauvinists, may have intensified recently following the Conservatives’ full support of Brexit; but it is relevant to note that British cross-pressured voters already tilted toward the right in 1990.

This should come as no surprise: the Conservatives’ reliance on a segment of the culturally-conservative working class, or the ‘Tory working man,’ had been key to their electoral strategy since the early 20th century.

Just how much the current leadership of the Conservative Party can move toward its welfare chauvinist supporters while still maintaining a firm hold on market cosmopolitan voters remains to be seen.

By Noam Gidron, Assistant Professor at the Department of Political Science at the Hebrew University of Jerusalem.