When can the EU Referendum be held? 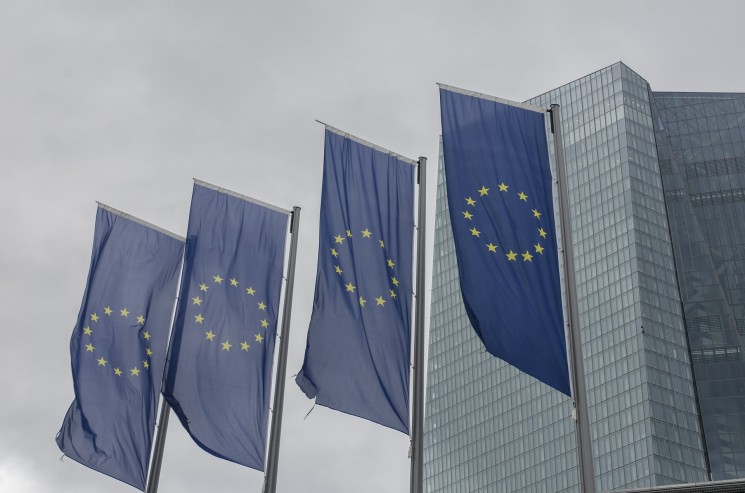 Both legal requirements and political calculations must be met to fix the referendum date. Holding the referendum in June or July would require the British government to reduce its demands on Brussels or for EU institutions to respond with unaccustomed speed. A more realistic target is that the UK government and the EU reach an agreement in June and the referendum is held in autumn 2016.

The timetable below identifies the steps needed before a referendum can be held.  For detailed discussion of the political calculations involved in timing, see www.cspp.strath.ac.uk/.

Institutional requirements for holding the ballot

After approval by both houses of Parliament, the bill must receive the Royal Assent before the government can act. This normally takes up to a week. Some requirements can be dealt with at the same time; others are sequential.

About six weeks to authorize:

The Government must table for affirmative approval by both houses of Parliament a Statutory Instrument. It can do so whenever it calculates that the time is politically suitable for starting the referendum process.  The minister estimates it will take about 6 weeks to secure parliamentary approval of the date it chooses.

Cumulatively, 16 weeks is the minimum time between the Royal Assent and the date of a Referendum ballot. There is no institutional requirement stipulating when the government should propose a referendum date for parliamentary approval.

Alternative dates for a ballot in 2016

The timing of the Referendum depends on three things. First, the Referendum Act must receive Royal Assent. Second, non-political considerations such as holiday periods and weather veto months such as August and December. Political calculations are the most important and involve the most uncertainty.

Political negotiations with the EU will affect timing; the Prime Minister does not want to fix a date for the Referendum until he can announce the package of changes agreed with Brussels.

The government will present its demands in November, starting a negotiation process of indeterminate length. Achievement of an agreement is subject to EU institutional constraints and consultations. There is also competition for attention from the migration crisis, Eurozone issues, Ukraine and unexpected events.  European Council endorsement is a minimum requirement. The Council’s next scheduled meetings are on 18-19 December, 18-19 February and 17-18 March.

To reach a quick agreement, the UK government will have to limit its demands to those that minimize conflicts with general EU principles and member state interests and do not require negotiations about many details. If the Referendum is to be held in late June, the date would need to be announced before the end of February. For a July ballot, the date would have to be announced before the House takes its Easter recess. Easter is on 27 March

Domestic political considerations complicate timing for an autumn vote. A September ballot would result in much of the campaign being held during the summer holidays. As migration into the EU is easier in summer, this could create heightened pressures on the UK then. In early October political parties hold their conferences and will not want to have the Referendum distract attention from their continuing priorities.

A preference on all sides to complete UK-EU negotiations before the summer holidays makes the European Council’s meeting on 23-24 June the deadline for doing so. If agreement is achieved by then, the Referendum date could be on 27 October, the last Thursday before British Summer Time ends the following Sunday.

Postponement of agreement with Brussels until autumn, 2016 and a 2017 date for the referendum would be unwelcome by many stakeholders. It would result in the UK referendum being coincidental with the government preparing for or holding the Presidency of the European Union for six months from 1st July and it would also coincide with preparations for national elections by the French and German governments. Moreover, It would give more time for “unknown unknowns” to emerge that have an impact on the British electorate’s volatile views of the European Union.

By Professor Richard Rose, a commissioning fund awardee from the ESRC Initiative on The UK in a Changing Europe and director of the Centre for the Study of Public Policy at the University of Strathclyde Glasgow.