Where does Brexit leave UK law? 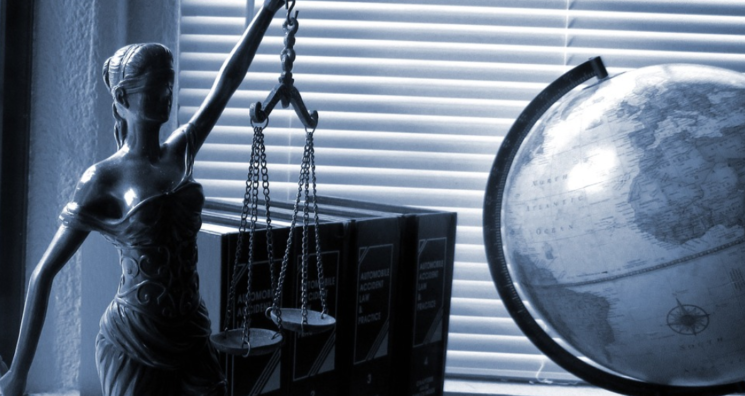 Those who think the UK will be able to kiss goodbye to all ties with the EU and EU law after Brexit are mistaken. Yes, the EU (Withdrawal) Act 2018 (EU(W)A) repeals the European Communities Act 1972 which gives effect to the principles of direct effect (enforceability) of EU law and supremacy of EU law. However, the EU(W)A also ensures that all EU law becomes part of UK law as ‘retained EU law’.

This is done to ensure a smoother transition from the old regime to the new, in the interests of preserving as much continuity in the legal rules as possible. As a result, all the Statutory Instruments (secondary law in the UK), such as those which implemented EU law, like the Working Time Directive, will continue to apply in the UK (see s.2 of EU(W)A 2018).

It also means that EU regulations on matters such as cross border healthcare will also continue to apply in the UK (s.3 EU(W)A 2018). However, on Brexit and following any transition period, the UK will be free to change those rules. Changes are already being prepared for those rules that will not work effectively on Brexit day because, for example, they require information to be sent to the European Commission and the UK will no longer be subject to the power of the Commission.

As a result, hundreds of Statutory Instruments are being passed, using so-called Henry VIII powers, getting the UK statute book ready for Brexit day. These Henry VIII powers are intended to deal with ‘deficiencies arising from withdrawal’. Various Acts of Parliament also need to be passed on issues such as trade, immigration, and agriculture, to prepare for a new legal regime. However, this legislation is making slow progress through Parliament.

The one major exception to the principle of continuity in the EU(W)A concerns the Charter of Fundamental Rights. Section 5(4) of the EU(W)A simply says that ‘The Charter of Fundamental Rights is not part of domestic law on or after exit day’. So rights such as that to data protection will disappear, though some protection will continue to be provided by so called general principles of law, which fill in the gaps left by EU legislation.

Judges, too, must continue to respect EU law. When it comes to the case law of the ECJ decided after Brexit day, British courts ‘may have regard’ to it in ‘so far as it is relevant’. In other words they have the choice whether to follow it if they think it would help them decide their case.

However, following the principle of continuity, all the case law of the ECJ from before Brexit day will continue to be binding on UK courts and tribunals (s.6(7) EU (W)A). The Supreme Court is not, however, bound by this obligation and can refuse to apply previous ECJ decisions in strictly defined circumstances (s.6(7) EU (W)A).

But it’s not that simple. Section 5(2) EU(W)A goes on to say that the principle of the supremacy of EU law continues to apply after Brexit day in respect of any UK rule derived from EU law passed before Brexit.

And so the legacy effect of EU law will be felt for years, possibly decades to come. Moreover, even assuming the Withdrawal Agreement is approved, a number of the provisions in the EU(W)A will need to be put on hold until the end of the ‘transition period’ which might come at the end of 2020 or possibly even 2022.

That Agreement resurrects the principle of direct effect and supremacy of the Withdrawal Agreement for the duration of the life of the Agreement (which in the case of citizens’ rights might be a significant period of time).

Any future trade agreement with the EU will also require the UK to respect aspects of European law including, possibly environmental law and workers’ rights. These rules will also need to take precedence over UK law. Because it is a truth not universally acknowledged that free trade deals inevitably involve restrictions on the parties’ sovereignty.

By Professor Catherine Barnard, senior fellow at The UK in a Changing Europe. This article is from our ‘Article 50 two years on’ report.