Where next for the Brexit revolution? 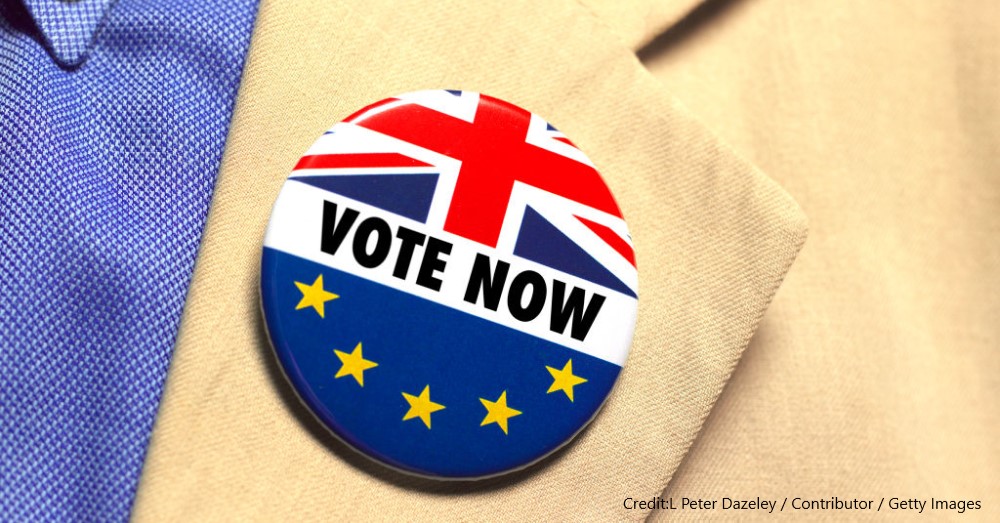 Where does Brexit take us next?

This government is on course to deliver the key goals that underpinned the commitment to take back control. But the force of the Brexit revolution is by no means spent. While the UK has reclaimed sovereignty, what that means for the future of this country remains far from clear.

We don’t know yet whether we will get a trade deal at the end of this year or not. Despite that, we know a lot about the broad nature of our future relationship with the EU.

Deal or no deal, there will be a trade border between the UK and the EU for both goods and services. The UK’s trading relationship with the EU will be squeezed right down to the hard end of the spectrum of possibilities envisaged in the aftermath of the 2016 referendum.

The Brexit pursued by this government will deliver the promise to take back control.

Free movement of people between the UK and the EU ends on 31 December this year. The UK can devise its own immigration policy, free of EU constraints.

Once it has defrayed the obligations it accepted in the Withdrawal Agreement, the UK is vanishingly unlikely to be paying significant sums into the EU budget.

The UK now has freedom to conduct its own trade policy. The UK will once again speak for itself in the WTO. Negotiations are under way with the US, Japan, Australia, New Zealand and Canada.

Any deal now done with the EU will leave the UK with considerable flexibility to diverge from EU regulation and create its own regulatory space. Parliament will soon have the freedom to shape regulation from financial services to management of waste in a way that is more directly tailored to UK interests.

This is the full fat version of Brexit. This government has shown no doubt; the reassertion of sovereign choice has been the goal and that goal will be achieved.

But at what cost?

Economically, Brexit has yet to usher in a bright new dawn. The fallout of the pandemic will blur the picture in the months ahead, but most economic commentators agree that the UK will grow more slowly as a result of Brexit.

That will amount to about 5% of lost GDP over time if a trade deal is struck with the EU, more if it isn’t. The trade deals so eagerly touted by the government will not fully compensate. Moreover, lost growth means less revenue for the Treasury, at about £10 billion for each percentage point of lost GDP growth.

While Brexit will not be the economic disaster that some have feared, it is unlikely to be vindicated by a great economic liberation. But for many, Brexit was never primarily an economic project. The UK may end up being a bit less well off, but that has to be set against the primary goal of Brexit, the taking back of sovereignty.

Sovereignty can, of course, be an end in itself; it is the answer to its own question. But the assertion of sovereignty cannot be contained around the objective of leaving the EU; its effects ripple out.

It is when we raise our eyes to look beyond the immediate political furore that we can see how the shockwaves of the Brexit revolution continue to create turbulence, making it very difficult to foresee what the future might hold for this country.

The UK will inevitably carry less weight in the affairs of the European continent. Can the UK compensate for that loss?

Some of the pipedreams of a post-Brexit future have fizzled and popped on encounter with reality; neither Commonwealth sentiment nor the undoubted amities of CANZUK relations appear to be likely vehicles for a reinvigorated British global presence.

But can the UK use its post-Brexit position to optimise its role as the cross-Atlantic go-between? Or will Brexit reveal the mismatch between inflated perceptions of the UK’s post-imperial status and the realities of life for a middle-ranking power off the north-west European continent in a world of competing power blocs?

Far from settling the matter, Brexit has flung wide open again the question of the UK’s role in the world.

The referendum settled the proximate question of whether the UK should remain a member of the EU; it did not thereby resolve the divide it has come to encapsulate. That is shown by the demographic split in the 2019 election.

Beneath that apparently stable surface, political futures remain uncertain, with a highly fissile demographic tension that has yet to play out.

As for the cohesion of the UK itself, support for independence in Scotland has been consistently over 50% for some months and is edging over 30% in Wales, and there is no sign of a reversal of the long-term trend of increasing support for unification in Northern Ireland.

Most polls show that support for independence or unification is strongest among the young; nationalists, it would appear, have time on their side.

The Brexit vote settled narrowly one of the most divisive issues that has bedevilled British politics for decades. But what price sovereignty?

The divisions made manifest by the referendum have by no means healed, the debate about what sort of country the UK aspires to be is by no means settled, the future of the UK itself is in doubt.

Meanwhile, this UK government doubles down. In publishing its Internal Market bill, it sought to stamp the future with its own divisive agenda.

By rejecting its international obligations, it proclaims the return of Perfidious Albion.

By so blithely ignoring the rule of law, it re-opens the wounds of the referendum debate by egregiously cocking a snoot at all those who care about the principles that underpin liberal democracy.

By its assault on the devolution settlements, it invites full on conflict with the democratically elected governments of Scotland and Wales.

The aftershocks of Brexit will be with us for some time to come.

By Philip Rycroft, former permanent secretary at the Department for Exiting the European Union. This blog is a shortened version of Philip’s keynote address to the NEXTUK Conference last week.