Which of the political parties is the least worst option? 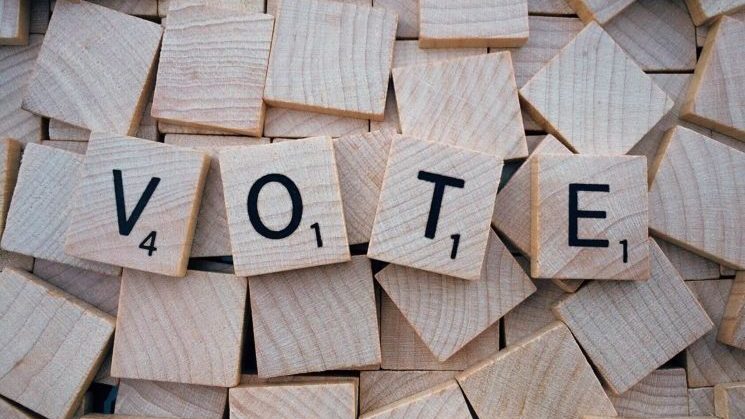 One of the most obvious features of the 2019 general election has been the number of politically homeless voters. You would normally expect that many voters would be committed to one of the larger political parties, driven by tribalism, agreement on key policy areas or local interests.

For many, they might well vote for a party they have voted for before, or at least a party they feel positively towards.

There will always be voters driven by dislike of another party, voting to keep them out of power or keep out a specific candidate, but these are usually in the minority.

However, the 2019 general election has turned that trend on its head, and voters have been advised to tactically vote, to ‘hold their noses’ while they vote.

As the campaign draws to a close and election day looms, I thought I’d offer a reflection on how we have come to this. The answer is, I think, Brexit.

The debate over the EU has not fallen neatly along party lines, meaning that many people who were committed to one of the larger political parties find themselves unable to vote for the party which has long had their support.

Could either of those people bring themselves to vote for the other main party? Probably not.

For some, Brexit may be a secondary issue, with their focus being the NHS or the economy, but that will only account for some.

Because of the nature of Brexit, and the impact it can have across almost every policy area, including the NHS and the economy, many voters are finding themselves lost, and are having to find new political homes, even if they are only temporary.

One consequence we might expect from this would be the growth of the smaller party.

If voters find themselves turned off by the two main parties, they might find the smaller parties – some established, some much newer – more palatable.

Thus, we might expect to see the Liberal Democrats, the Brexit Party and the Green Party performing better nationally, and Plaid Cymru and the already politically dominant Scottish National Party doing better than in previous elections.

However, opinion polls tell us that this isn’t happening, at least not to the extent it might have been expected. One reason might be the positions taken by the Liberal Democrats and the Brexit Party on Brexit.

For many Remainers, the policy of revoking article 50 seems extreme and a direct attack on democracy. For Leavers, the ‘no deal’ position of the Brexit Party may also seem extreme, which may limit their electoral appeal.

For all these small parties, with the exception of the Scottish National Party, one issue might be their chances of victory.

What is the point in voting for a party or candidate with little chance of overall success? Wouldn’t that be a waste of a vote?

The first-past-the-post voting system certainly makes this a real worry and damages the chances of these smaller parties vying for political relevance.

The Scottish National Party, limited as it is in its geographical focus, does not suffer from the same problems, but their stance on Scottish Independence may turn off many Scottish voters who support the union, forcing them into the arms of another party. But which?

Perhaps the biggest winner at this election might be apathy. For some voters, reluctant to vote for their usual party, and unwilling to vote for the opposition, they may decide not to vote at all.

An election in December, when Britain is cold and the sun sets in the middle of the afternoon would certainly encourage apathy.

There have been claims that the wet weather forecast for 12 December might potentially put off older voters, who are traditionally amongst the most reliable.

The dark nights may put off some workers, reluctant to delay their arrival at home or leave their warm houses again after a long day at work. It surely depends on how committed an individual is to voting and how committed they are to a party.

If you have no political home, what is the driving force to make you vote? Why wouldn’t you stay at home?

So I don’t think the 2019 general election is about a positive choice of government. Instead, voters are being asked who and what is their least worst option.

These questions do not apply simply to the leaders, although both are polarising figures, but also to their parties: which party do you think will do the least damage?

Tactical voting is being employed by some to try and prevent a Conservative majority government, but would another hung Parliament be substantially better? Would it lead to more deadlock, or even another election within six months?

The big problem during this election is the lack of a ‘good’ option for many voters, a positive alternative, something to believe in and a leader who inspires confidence and appears credible. Whoever wins, my worry is that we may all lose.