Whistling up a deal? 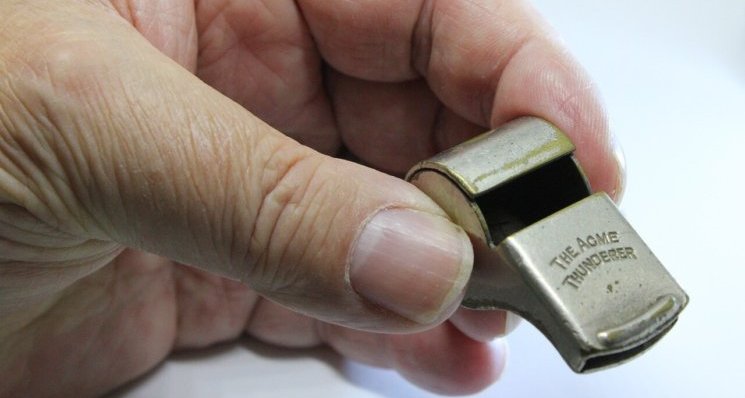 Now we know: a deal – any deal – is clearly better than no deal. After a frantic overnight scramble to agree the wording and the Prime Minister’s dramatic early hours’ flight to Brussels, the EU’s leaders are now willing to draw a line under phase one of the Brexit negotiations.

Unless something unravels, we can expect the European Council, meeting on the 14th and 15th of December, to fire the starting-gun on negotiations about the future relationship between the UK and the EU. True, the fifteen page document summarising what was agreed does state, twice, the ‘caveat that nothing is agreed until everything is agreed’, but there is unlikely to be any appetite for prolonging the agony.

Theresa May can take credit for bringing matters back from the brink by finding a formula to placate the DUP and agreeing to go well beyond what she offered as a financial settlement in her Florence speech, barely two months ago. She seems, so far, also to have seen off the hardliners in her own party. However, in classic EU style, there are fudges and ambiguities in the text, some of which may come back to haunt her.

On Ireland, the language about the commitment to the peace process and the Good Friday agreement is stirring and there is an unequivocal statement of the UK’s ‘guarantee of avoiding a hard border’. This sits alongside a statement that ‘the United Kingdom will ensure that no new regulatory barriers develop between Northern Ireland and the rest of the United Kingdom’ without the agreement of the Northern Ireland authorities.

The text refers to achieving these twin aims through the ‘overall EU-UK relationship’, but what is far from clear is how. The inexorable logic of the UK not being in the customs union and having no barriers between Northern Ireland and Great Britain still applies: there has to be some form of border in Ireland. The solution proposed is that ‘in the next phase work will continue in a distinct strand of the negotiations on the detailed arrangements required to give them effect’. To revert to a metaphor often heard during the years of the euro crisis, the can has been kicked down the road.

When it comes to the divorce bill, the UK has largely caved-in to what the EU had demanded from the outset by agreeing ‘a methodology for the financial settlement’. There is no explicit figure for how much, but finance ministers in other EU countries will have a pretty shrewd idea of what it means for them.

Briefings from No. 10 suggest the overall amount, to be spread over many years, may be just shy of £40 billion. The modest rise in the value of sterling this week helps because it means (at today’s exchange rate) fewer pounds will be needed to pay the bill, but the suspicion has to be that the eventual figure will be somewhat higher given what is detailed in the ‘methodology’.

Key elements of the deal are left deliberately vague. For example, in a major concession compared with the Florence speech, the UK has now accepted ‘it will contribute its share of the financing of the budgetary commitments outstanding at 31 December 2020’. This leaves open what the relevant share is.

Similarly, hidden away in footnote 9 of the document is a technical statement about the assumptions regarding the interest rate to be used to calculate the EU’s lability for staff pensions, although the mere presence of the footnote must be interpreted to mean the UK has accepted it will have to pay. In essence, if interest rates return to more normal levels, a lower pension pot will be enough to generate the income required to pay retired EU staff.

For the EU, facing the prospect of acrimonious negotiations about how to fill the hole left in its budget by the departure of the UK, a figure of the order of €40-50 billion will be a great relief. In round numbers, it will mean no need to fret for at least four years about whether the other net contributors have to pay more or recipients receive less.

The EU, as many will recall, was once told it could ‘go whistle’ for the money. In Brussels, they’ll be whistling now, but the tune will be Beethoven’s ode to joy.

Iain Begg is a Professorial Research Fellow at the European Institute and Co-Director of the Dahrendorf Forum, London School of Economics and Political Science, and Senior Fellow, The The UK in a Changing Europe