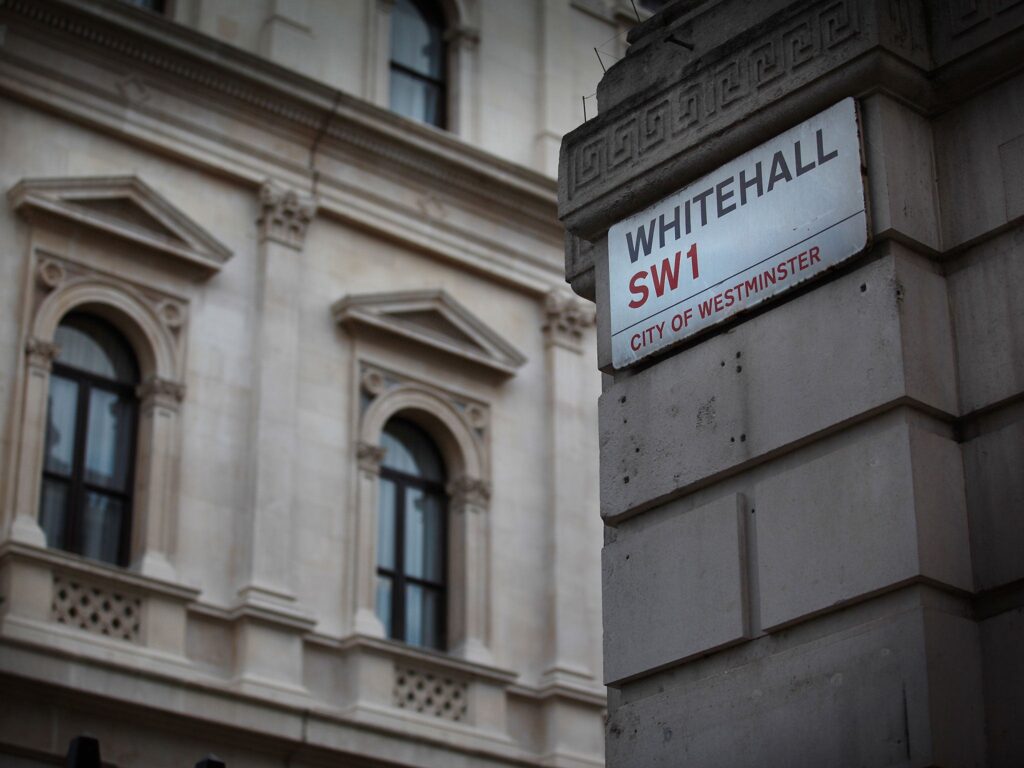 Most coverage of British politics focuses on the powers of a small group of people at the heart of government. In contrast, my research on public policy highlights two major limits to those powers, related to the enormous number of problems that policymakers face, and to the sheer size of the government machine.

First, elected policymakers simply do not have the ability to properly understand, let alone solve, the many complex policy problems they face. They deal with this limitation by paying unusually high attention to a small number of problems and effectively ignoring the rest.

Second, policymakers rely on a huge government machine and network of organisations (containing over 5 million public employees) essential to policy delivery, and oversee a statute book which they could not possibly understand.

In other words, they have limited knowledge and even less control of the state, and have to make choices without knowing how they relate to existing policies (or even what happens next).

These limits to ministerial powers should prompt us to think differently about how to hold them to account. If they only have the ability to influence a small proportion of government business, should we blame them for everything that happens in their name?

My approach is to apply these general insights to specific problems in British politics. Three examples help to illustrate their ability to inform British politics in new ways.

First, policy making can never be ‘evidence based’. Some scientists cling to the idea that the ‘best’ evidence should always catch the attention of policy makers, and assume that ‘speaking truth to power’ helps evidence win the day.

As such, researchers in fields like public health and climate change wonder why policymakers seem to ignore their evidence.

The truth is that policymakers only have the capacity to consider a tiny proportion of all available information. Therefore, they must find efficient ways to ignore almost all evidence to make timely choices.

They do so by setting goals and identifying trusted sources of evidence, but also using their gut instinct and beliefs to rule out most evidence as irrelevant to their aims.

Second, the UK government cannot ‘take back control’ of policy following Brexit simply because it was not in control of policy before the UK joined. The idea of control is built on the false image of a powerful centre of government led by a small number of elected policymakers.

This way of thinking assumes that sharing power is simply a choice. However, sharing power and responsibility is borne of necessity because the British state is too large to be manageable.

In turn, those organisations rely on interest groups and experts to provide information and advice.

As a result, most public policy is conducted through small and specialist ‘policy communities’ that operate out of the public spotlight and with minimal elected policymaker involvement.

The logical conclusion is that senior elected politicians are less important than people think. While we like to think of ministers sitting in Whitehall and taking crucial decisions, most of these decisions are taken in their name but without their intervention.

Third, the current pandemic underlines all too clearly the limits of government power. Of course people are pondering the degree to which we can blame UK government ministers for poor choices in relation to Covid-19, or learn from their mistakes to inform better policy.

Many focus on the extent to which ministers were ‘guided by the science’. However, at the onset of a new crisis, government scientists face the same uncertainty about the nature of the policy problem, and ministers are not really able to tell if a Covid-19 policy would work as intended or receive enough public support.

Some examples from the UK experience expose the limited extent to which policymakers can understand, far less control, an emerging crisis.

Prior to the lockdown, neither scientists nor ministers knew how many people were infected, nor when levels of infection would peak.

They had limited capacity to test. They did not know how often (and how well) people wash their hands. They did not expect people to accept and follow strict lockdown rules so readily, and did not know which combination of measures would have the biggest impact.

When supporting businesses and workers during ‘furlough’, they did not know who would be affected and therefore how much the scheme would cost.

In short, while Covid-19 has prompted policy change and state intervention on a scale not witnessed outside of wartime, the government has never really known what impact its measures would have.

Overall, the take-home message is that the UK narrative of strong central government control is damaging to political debate and undermines policy learning. It suggests that every poor outcome is simply the consequence of bad choices by powerful leaders. If so, we are unable to distinguish between the limited competence of some leaders and the limited powers of them all.

By Professor Paul Cairney, Professor of Politics and Public Policy, University of Stirling