Why Brexit should be taught in schools 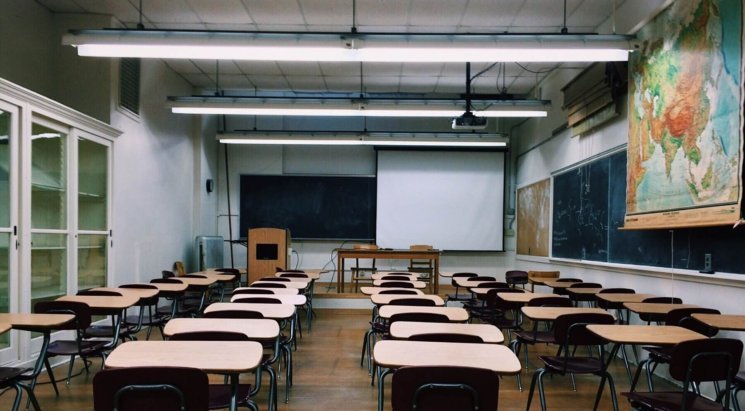 Ask the public what they think is the most important issue facing the country and you get a simple answer: Brexit.

Since the referendum two and half years ago, the process of leaving the European Union has trumped all comers – including education, immigration, the economy and health – as the thing the public are most preoccupied with.

We’ve witnessed public marches on a scale not seen since the Iraq war. And meanwhile, our main political parties are fraying before our very eyes as they bicker among and between themselves over Brexit.

And at the same time, of course, we have to reshape our relationship with our nearest and largest trading partner. Which, in turn, will lead to changes in our economy, our constitution, and our society.

Leaving the European Union will affect how our economy works by changing the way we trade.

We’ve seen that recently with the debate about whether Nissan’s decision to make the X-Trail in Japan was taken because of Brexit. Equally, Brexit will reshape relations between Westminster and the devolved authorities in the UK.

And finally, by almost certainly leading to the end of freedom of movement, it will change our society.

Whatever your views of the pros and cons of Brexit – and polling suggests teachers are strongly in favour of Remain – it is hard to imagine an issue of greater relevance to all those interested in, and going to be affected by, the changes afoot.

Which brings me to our children.

It’s easy to see why some people might be reluctant to discuss Brexit in the classroom. After all, it can be incredibly divisive.

Stories abound about families bitterly divided over the issue. Indeed, one of our new research teams is looking into this very subject of how families are dealing with Brexit.

Meanwhile a quick glance at the BBC Parliament channel will reveal that politicians are no different. But it needn’t be so.

We at The UK in a Changing Europe face a similar dilemma: how to engage with a highly polarising topic in a non-partisan and impartial way that best informs people about the subject. It’s difficult, but far from impossible.

We are a thinktank of academics from across the country, producing research and offering commentary from the UK’s leading experts across a range of Brexit-related themes.

The point of our work is to make this research accessible to as many people as possible, so I’d like to think that we are a resource teachers could draw on.

The Brexit effect is far-reaching. We have work on our site dealing with things as varied as Brexit and the Premier League, why Brexit matters to young people and, believe it or not, Brexit and comedy.

The ongoing debate about Brexit makes a couple of things obvious.

First, politics is incredibly important. What better issue to illustrate to school children how important engagement and understanding is?

Second, Brexit underlines, perhaps better than any other issue, the importance of having a basic grip of economics. I don’t mean that teachers should be showing their kids how to manipulate complex algebraic equations.

What I do mean is that the sometimes appallingly poor nature of the debate over Brexit underlines the fact that most people just don’t understand trade and its impact on our economy. This cannot be healthy.

Ultimately, understanding these issues is crucial to good citizenship. They really matter. Brexit provides a unique opportunity to engage students with social science subjects in particular, but many others as well.

Rarely, if ever, do issues of such public salience and historic importance present themselves – it should be the perfect excuse to educate our young people better.

By Professor Anand Menon, director of The UK in a Changing Europe. This piece was originally posted by SSAT.