Conservative leader: why changing may not be sufficient for a win 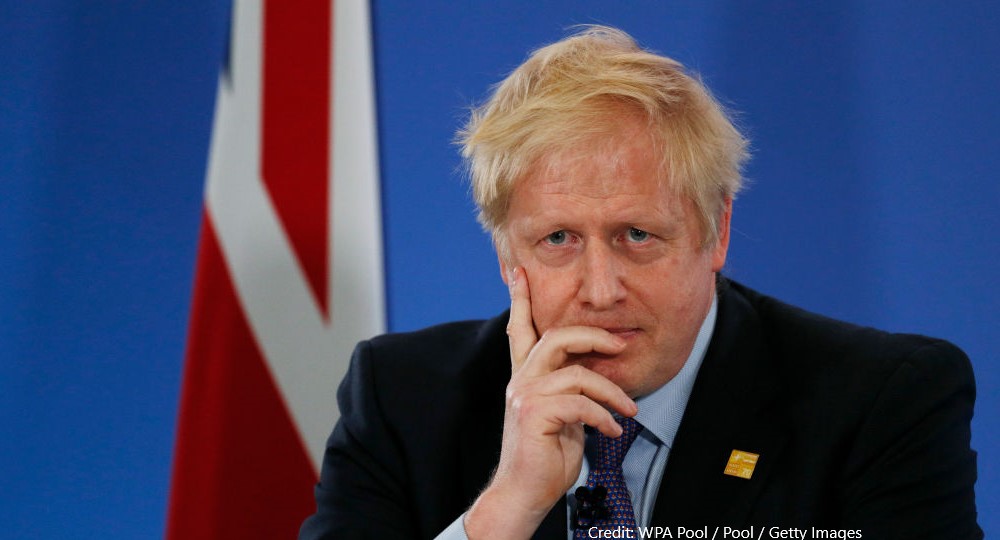 When he became the fifth different Conservative leader in fewer than nine years in December 2005, David Cameron’s successful campaign message to his party was ‘change to win’. In short, the Conservative Party had to change its image, thinking, behaviour and policy.

However, Cameron was adamant that the one thing which did not need to change to win was the party’s ideology. On the contrary, in setting out his vision of modern compassionate conservatism, Cameron argued Tony Blair and New Labour was proof of ‘the triumph of our ideas’.

However, for the Conservative Party, as it approaches the economic and fiscal forecast (in March) and the local government elections in England (in May), ditching its incumbent Conservative leader and changing its image and behaviour (even if changing such an ingrained political culture was to be possible) may not be enough to win again.

This time, the Conservative Party may have to change its ideas to resolve the strategic political and electoral dilemma it now confronts.

On the one hand, the Johnson government’s focus upon ‘levelling-up’ and ‘building back better’, following its fiscal, legislative and policy activism during the pandemic, has created expectations and demands for further strategic public investment and policy intervention, both within the Conservative Party (not least among the 55 MPs of the Northern Research Group) and among the broader electorate.

On the other, virtually all the potential candidates to become a future Conservative leader, and the array of internal party pressure groups which support them, claim to be supporters of and torchbearers for the ‘sea-change in political economy’ initiated by Sir Keith Joseph and Margaret Thatcher almost half a century ago.

To that extent, the contemporary Conservative Party remains stranded on the ideological common ground: a plethora of candidates and party factions offering fifty shades of Thatcherism, from blue collar conservatism to the four authors of Britannia Unchained, but all committed to various programmes of drastic policy change to achieve smaller government.

At the forefront of these factions will likely be the Conservative Way Forward group, recently relaunched by Steve Baker MP to ‘celebrate conservatism, promote freedom under law [and] make the case for practical policies that prioritise personal responsibility’.

Having also served as the chair of the eurosceptic European Research Group, widely seen as a party within a party and prime movers of Conservative parliamentary support for Brexit, and as a proponent of the libertarian philosophy of Ayn Rand, it is unlikely Baker will be willing to yield any political ground to the idea of a bigger state, ‘levelling-up’, or One Nation conservatism.

Nevertheless, the party must confront its own ideological blue lines to establish the true meaning and principles of British conservatism.

British conservatism has long possessed seven very distinctive core tenets, including a limited role for the state, a prosperous economy, respect for property, and support for the nation. By embracing those very tenets at 15 general elections between June 1970 and December 2018, the Conservative Party was able to form no fewer than nine governments.

Furthermore, Harold Macmillan, the creator of the Middle Way tradition of British conservatism, had devised a detailed One Nation blueprint for national reconstruction and state-led industrial modernization which was instrumental in four Conservative Party general election victories between 1951 and 1970.

However, it was only when those core tenets and principles of policy of British conservatism delivered electoral defeat in 1974, that Sir Keith Joseph and Margaret Thatcher created a new think tank, the Centre for Policy Studies, ‘to seek to change the climate of opinion’ about the very terms of the debate about British decline, and the principles of policy needed to reverse that trend.

When she delivered the inaugural Keith Joseph Memorial Lecture, which she titled ‘Liberty and Limited Government’, Margaret Thatcher identified two lessons which needed ‘to be drawn from the rethinking of Conservatism, which Keith [Joseph] inspired and led’.

The first was limited government – ‘in which the state is servant not master, custodian not collaborator, umpire not player.’

The second lesson was that ‘avoiding debate about the large issues of government and politics leads us to directionless failure’.

Twenty-six years later, there are five reasons to think adhering to these blue lines would likely be electorally damaging, especially in the ‘Red Wall’ constituencies.

There, recent polling has recorded the Conservatives (37%) trailing the Labour Party (48%) by 11 percentages points, a margin which, on a uniform swing, would see the Conservatives not only lose all but three constituencies, but also their overall majority at Westminster.

First, this is no longer an era of small government. On the contrary, the general public have witnessed how during the coronavirus the Johnson government was willing and able to borrow £321.8 billion or 15% of national income in a single year, with little or no detrimental impact upon interest rates.

Second, this is not an era of the rolling forward of the property-owning democracy. On the contrary, in England home ownership has retreated from a peak of 71% of households in 2003-04 to only 65% in 2020-21, and among the young (25-34) from 59% to 41% over the same period. Housing has become increasingly unaffordable due to a failure to build sufficient affordable new homes.

Fourth, this is not an era of public clamour for deregulation, especially when the calamitous human and environmental consequences of ‘not fit for purpose’ regulation, have been seen in relation both to the cladding of high-rise dwellings and the pollution of England’s rivers.

Fifth, this is also an era where the absence of any positive economic or trade dividend from Brexit, and the independent forecast that ‘leaving the EU would reduce the long-run productivity of the UK by around four per cent’ (at present equivalent to an annual loss of £88 billion a year or around £1,300 per person), has brutally exposed the realpolitik of life for the United Kingdom as an independent sovereign nation. The lengthening queues of lorries at both Dover and Calais will now serve as a highly visible daily reminder.

When the report from Sue Gray’s investigation into parties at Number Ten is finally published, Boris Johnson might face removal as Conservative leader. However, the greater change required to win again electorally may be an ideological acceptance that the era of limited government has now passed rather than just a change of Conservative leader.

By Simon Lee, Senior Lecturer in Politics at the University of Hull.