Why is the UK having this referendum, now? 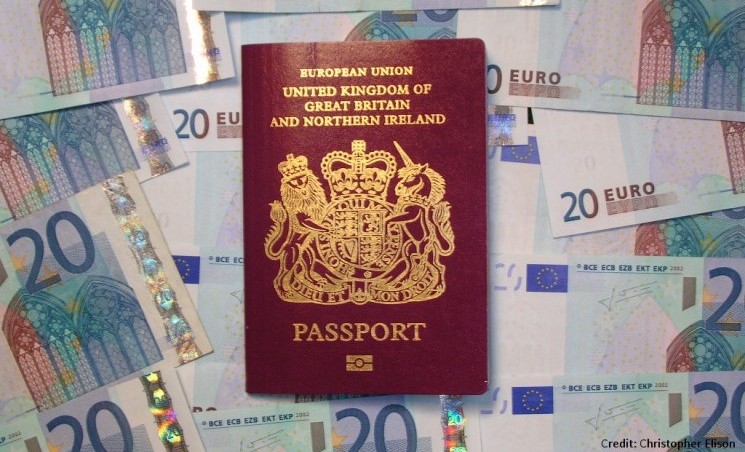 The more I talk to policymakers from elsewhere in the EU, the stranger it seems that the UK is holding its referendum now. Even among extremely well-informed non-UK observers, there’s a remarkable degree of incomprehension about what it is precisely we’re worried about, what we want, and what we hope to achieve.

Since the key economic objectives do not require Treaty or specific legislative change – they are really about doing EU “business as usual” better – many policymakers from other member states, perhaps especially those who are normally allies on these topics, don’t really understand what exactly we are asking for or why we do not simply pursue it in the normal way. Indeed, they may worry that the referendum debate weakens, rather than strengthens, their hand.

That said, there is considerable sympathy and understanding for our desire to ensure that, as the eurozone integrates further, we can remain outside the eurozone with some protection against discrimination or “ganging up”.

However, our current list of demands may appear to prejudge a much lengthier and more complex multi-dimensional and multi-country negotiation – where we are not the main protagonists.

The result may be that while other countries recognise that our position is not unreasonable, they won’t want to pre-commit unduly before the full-scale negotiations on Treaty change begin.

Finally, while other countries – most of which have their own domestic political problems on one or other aspects of the wider migration issue – understand that the UK has a serious political issue to address here, there is considerable bemusement at the way we have chosen to address it in the context of the renegotiation.

Certainly they do not fully understand why we should risk the UK’s membership of the EU over an issue which they know very well senior UK policymakers privately regard as economically insignificant.

Still less why the peculiarities (as they see it) of the UK benefit system should be a problem for the EU as a whole (more on this from me here). So while they will be prepared to make some cosmetic alterations to current rules to help with UK domestic politics, there is unlikely to be consensus on giving the UK everything it wants, or anything close (even leaving aside the legal constraints).

More broadly, it is difficult to avoid the conclusion that, for anyone who is not in favour of membership or exit come what may, this is precisely the wrong time for the UK to be having a referendum on EU membership.

Over the next few years, the EU, and in particular the relationship between the eurozone and other member states, will change profoundly. When we know what that might look like, that would be the right time for a referendum.

At the moment, we simply don’t know what sort of European Union we’re choosing to remain or leave. And so we are arguing about third order issues like migrant benefits. That is not a sensible way to determine the UK’s economic and political destiny.

By Jonathan Portes, senior fellow The UK in a Changing Europe.