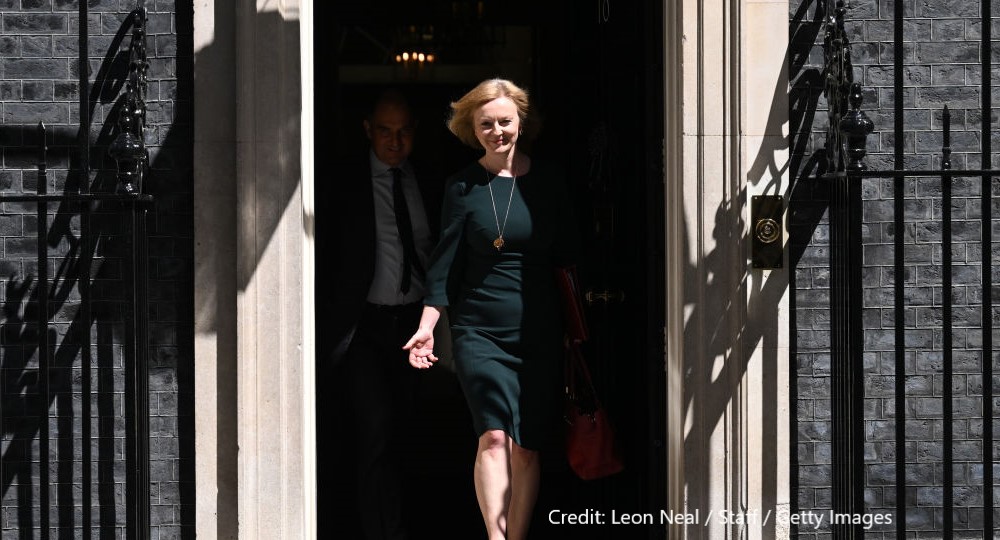 Lawyers, as a profession, are not a popular group. They are often thought of as boring, conservative (and expensive). So why are they suddenly consuming so much airtime with their complaints about the Northern Ireland Protocol Bill (NIPB)? Should we listen to them?

The government has identified problems with the current operation of the Northern Ireland Protocol (NIP). As the body democratically elected to run the country, surely it should be able to make changes to an agreement that is not working well? That is what the NIPB does.

The Northern Ireland Protocol (NIP) is part of the Withdrawal Agreement, negotiated in 2019. Like any agreement which is not fit for purpose, it can be amended. But this needs the agreement of both sides.

This was envisaged by Article 13(8) NIP (‘Any subsequent agreement between the Union and the United Kingdom shall indicate the parts of this Protocol which it supersedes’). The UK, however, has decided to act unilaterally, although professing its clear preference for negotiations.

International law does permit unilateral action by a state in certain circumstances. One is force majeure (‘the occurrence of an irresistible force or of an unforeseen event, beyond the control of the State, making it materially impossible in the circumstances to perform the obligation’).

Another is necessity, as laid down in Article 25 of the International Law Commission’s articles on Responsibility of States for Internationally Wrongful Acts. This is what the UK government has relied upon.

The use of Article 25 is truly exceptional.  The starting point is that ‘Necessity may not be invoked by a State as a ground for precluding the wrongfulness of an act’. However, it can be used if – as the UK Government claims with the NIPB – the Bill:

It also cannot be invoked if ‘the State has contributed to the situation of necessity’.

The government says that maintenance of stable social and political conditions in Northern Ireland and protecting the Belfast (Good Friday) Agreement are essential UK interests. Perhaps. But are these interests in a state of ‘grave and imminent’ peril? The streets of Northern Ireland are mercifully quiet. The Bill may take a year to 18 months to pass through Parliament.  None of this speaks to peril.

There is a brief reference, too, to Article 16 – the safeguard clause in the NIP – as a ground for action. But Liz Truss, the Foreign Secretary, said it could not deliver the long term change the government wants.

The UK vehemently denies it has ‘contributed to the situation of necessity’: Brexit was a sovereign decision to leave the EU. Yet there was next to no planning before the referendum for a Leave vote and almost no attention had been given to how to manage the issue with the border in Northern Ireland prior to 2016. The UK Government agreed to a deal, the consequences of which – including the border down the Irish Sea – were already known.

The Impact Assessment of 2019 set out clearly the extra West-East checks that were required and the extra (electronic) paperwork (see, for example, pages 57-59 on agrifood).

Further, if the premise for the NIPB was overzealous application by the EU of the rules in the NIP then why did the UK not address that through the mechanism provided in the Withdrawal Agreement: first going to the Joint Committee under Article 164(4)(c) (to ‘seek appropriate ways and methods of preventing problems … or of resolving disputes … regarding the …application of this Agreement’) and then, if necessary, to arbitration? There has been no meeting of the Joint Committee since 22 February 2022.

The UK says it had reached the end of the road with technical discussions and the only way to get the EU to move was for a Bill. Yet this Bill is not light dusting. It is a root and branch overhaul of the principal commitments in the Protocol.

There are 19 provisions in the Protocol. It looks like at least half of them will be turned off. And these are major provisions too: on the operation of the West-East border, on VAT, on state aids and on the role of the European Court of Justice, as well as on the infrastructure of the Withdrawal Agreement (supremacy, direct effect and the general disputes resolution mechanism).

The Prime Minister said the changes are ‘relatively trivial’. They are not.

And what you see is not necessarily what you get. Yes, there are some substantive provisions which turn off parts of the Protocol; MPs can take a view on those. But almost as striking is the huge blank cheque the Bill proposes to write for Ministers, via secondary legislation, to make further significant changes.

Take, for example, Clause 22(1) ‘Regulations under this Act may make any provision that could be made by an Act of Parliament (including provision modifying this Act)’. As Lord Judge famously said, ‘As for skeleton Bills, I find it absolutely extraordinary that we ever pass them. We say to ourselves: ‘Let us give the Minister powers before the Minister has the slightest idea how he or she is going to exercise them.’ The exercise of these powers have next to no scrutiny by Parliament unless they modify an Act of Parliament or apply retrospectively.

So why are lawyers up in arms and should we listen to them? First, they object to what they see as a unilateral and dramatic proposal to breach international commitments.

Third, they are concerned that this breach of international law – a breach which goes further than the ‘specific and limited’ breach of international law proposed under the Internal Market Bill by turning off much of the NIP and giving powers to create a new legal regime – undermines the rule of law and has serious reputational consequences for the UK both in respect of hard and soft power across the globe.

And finally, they see the executive asking parliament to give the executive ever more powers, not to mention the government’s commitments under the Ministerial Code.

These are serious issues for the UK constitution and for the values engrained in lawyers from the earliest days of their education.