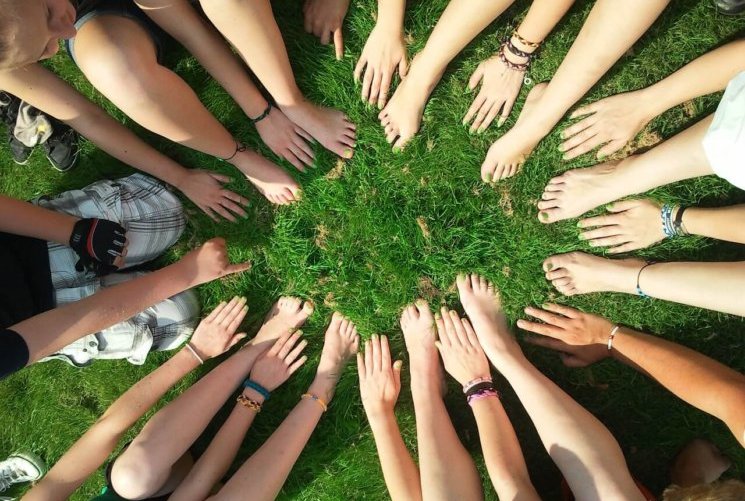 This piece originally featured in the Independent.

Shortly after the Brexit vote, I argued that it offered the UK a fundamental chance to reset immigration policy: both to ditch the government’s economically illiterate net migration target, and to restore a measure of rational public debate.

In fact, since the referendum, political controversy, especially in the Brexit context, has focused overwhelmingly on the fate of EU citizens already resident in the UK.

Important as this is, both to those directly affected and to our economy and public services, resolving this tells us almost nothing about the future.

The Home Affairs Committee report, “Immigration policy: basis for building consensus”, published on Monday, is therefore very welcome.  It does not try to say what future policy should be, but rather how it should be made.

When it comes to the migration target, it doesn’t pull its punches, saying that the target has no rationale either in economic or social terms, is based on shaky data, and has damaged rather than increased public confidence in the system.

This is indisputable, and seems to reflect a growing consensus, even within the government. Now that Damian Green, who made it up on the back of an envelope without understanding the statistics, has departed, the target’s only real defender is the Prime Minister – even the Home Secretary avoids mentioning it unless she absolutely has to.

The report also highlights the poisonous nature of some of the public debate:

“We cannot stress enough the importance of action to prevent escalating division, polarisation, anger or misinformation on an issue like immigration. To fail to address this risks doing long term damage to the social fabric, economy and politics of the United Kingdom.”

Understandably, given the cross-party nature of the Committee, it doesn’t point fingers, either at the persistent misinformationpeddled by sections of the UK press, or the attempts by some politicians to twist the facts so as to blame immigrants for low wages. But we know what the authors mean.

Similar issues arise with the impact of immigration on public services; an issue which is clearly of major concern to the public, especially at a local level.

Blaming immigration (along with “welfare scroungers”) for pressures on services and benefit spending was a cynical but very successful and strategy for the Cameron-Osborne government, helping divert attention from spending reductions – until the referendum of course!  Reversing the damage will not be easy.

So, essentially, the Committee’s diagnosis is that it will be impossible to come up with a sensible immigration policy – from an economic, social and humanitarian perspective – unless the tone and quality of the public debate is improved. Hard to argue. But how to do that?

Encouragingly, the clear message from the “citizens’ panels” convened for the Committee by British Future and Hope Not Hate, is that most people have a much more balanced view of immigration than you might think.

This evidence adds to that from opinion polls that while immigration concerns certainly played a major part in the vote to leave, concerns have fallen back sharply since.

The last general election hardly suggests that simply calling for lower immigration is a recipe for electoral success. Indeed, as immigration, especially from the EU, has fallen sharply since the referendum, it may be that British voters realise that there are large and visible costs – to the economy, to the public finances, and to the NHS.

So there could be a window of opportunity, which could be opening just at the time – later this year or early next – when we will have to begin to take decisions on the post-Brexit system.

The Committee’s main proposal here is an Annual Migration report, informed by expert advice from the Migration Advisory Committee (MAC), which would set out “targets and controls on migration”.

And here I’m sceptical. The MAC does excellent work, but it can’t make policy.

Moreover, arguing that, as the report does in places, that the problem with the net migration target is that it doesn’t distinguish between different types of immigration, and that it should therefore be replaced with a whole set of more detailed targets – similar to  proposals from the Institute for Public Policy Research – misses the point.

It’s like arguing that the problem with Gosplan wasn’t that the state determined how much furniture should be produced each year, but that Five Year Plans didn’t have different targets for chairs and sofas.

For obvious personal reasons – I was a civil service economist for more than two decades – I have nothing against either Whitehall bureaucrats or economists. But the idea that what UK immigration policy needs is more, not less, central planning from Westminster is bad economics.

And nor, in practice, would it be good economics, as the “targets and controls” set by Ministers inevitably diverged from the realities of actual companies, labour markets and communities.

Nevertheless, the constructive and evidence-based tone of the report is in sharp contrast with the complete policy paralysis within government, where there has been no discussion at all about what future policy should look like. The report at least begins to fill that gap.