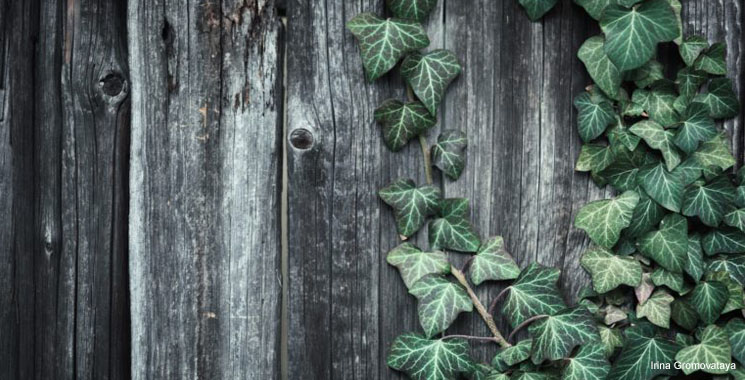 The fate of the trade negotiations between the EU and the UK will hinge on the ability of both sides to strike a deal on the so-called ‘level playing field’ provisions.

These prevent either side from securing a competitive economic advantage by lowering (or ‘regressing’) their standards in areas such as taxation, workers’ rights, and the environment.

A new report by Brexit&Environment reveals that the way in which Brexit has been pursued in the UK has increased the risk of a back-door form of environmental policy regression which arises ‘by default’, through the insufficient review and revision of policies retained from the EU.

There are around 500 separate items of EU environmental law and policy.  If these are not fully retained after Brexit (that is, transferred into UK law) a significant gap will emerge in the UK’s environmental policy protections.

The UK government claims that it has closed this gap by ‘retaining’ all relevant EU laws and policies and transferring them onto the UK statute book.

As part of this retention process, Section 8 of the European Union (Withdrawal) Act 2018 allows the government to use a form of delegated legislation known as statutory instruments (SIs) to amend EU law to ‘prevent, remedy or mitigate’ any failure of retained law to ‘operate effectively’ or to correct ‘any other deficiency in retained EU law’ arising from Brexit.

These powers are meant to be used to make minor, technical changes to EU law, such as removing reference to the European Commission and the European Court of Justice.

Review and revision clauses are a little known feature of EU policy. They ensure that individual policies are regularly evaluated (‘reviewed’) and updated (‘revised’) so they remain relevant and effective in light of changing circumstances.

Within the EU, the European Commission ensures that these important clauses are implemented and also oversees a regular updating exercise known as ‘fitness checking’.

An important question therefore arose when the UK left the EU: how will retained laws be regularly updated outside the EU’s governance framework?

To answer that question, we analysed 24 key EU environmental laws and the 20 SIs that made technical modifications to them in UK law.

We discovered that the EU laws almost always contained review/revision provisions and that the SIs that modified them removed 73% of the existing clauses.

This change, made at relatively great speed with little democratic scrutiny, has escaped the attention of many observers, including many parliamentarians.

The changes leave the retained laws at significantly greater risk of succumbing to what the House of Commons Environmental Audit Committee termed ‘zombification’: they will formally exist on the UK statute book, but without regular revision will gradually become outdated and less environmentally effective.

The removal of so many clauses may have important, long-term policy consequences.

It is an open question as to whether the changes we uncovered are in keeping with the spirit of the 2018 Act, which was originally sold as a means to make ‘technical’ amendments in a speedy fashion to prevent policy gaps from appearing.

The apparent disappearance of so many clauses is certainly a stark reminder that the UK lacks a public plan for what to do with its retained EU law.

Why are the changes made by SIs relevant to these trade talks? One way in which UK standards could conceivably ‘regress’ after Brexit is via an explicit process of deregulation (‘cutting red tape’).

Our analysis, however, points to another, less well known possibility: a ‘back-door’ form of regression that happens slowly and by default, through the absence of review and revision clauses.

What could the UK government do?

Now that it is outside the EU, the UK has an opportunity to demonstrate its firm commitment to non-regression by explaining how retained EU laws will not simply be preserved in their current state, but will be progressively built upon and improved over time.

There are several simple steps that the government could take to address the risk of regression by default.

For example, it could use its executive powers to amend the original SIs, inserting review and revision clauses that are stronger and more definitive than the originals.

When it is up and running, the new Office for Environmental Protection could also regularly report on the status and effectiveness of all retained EU law akin to fitness checking within the EU.

Finally, it is worth remembering that policy review and revision are key components of the EU’s Better Regulation agenda, which the UK actively promoted when it was a member state.

The EU will understandably expect the UK to be as firm an advocate of that agenda outside the Union as it was before Brexit.