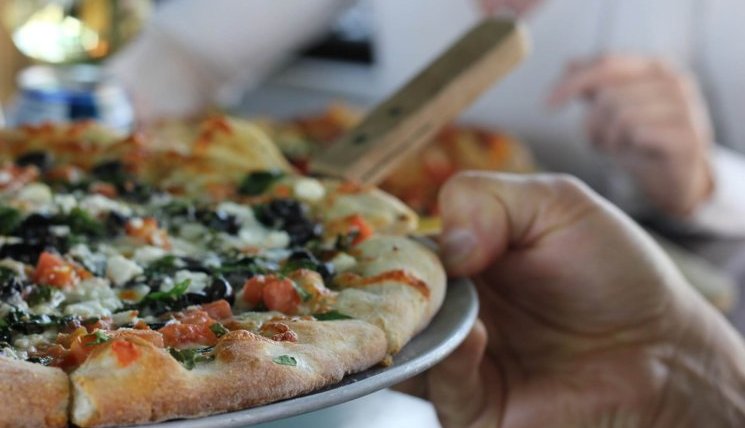 “This is precisely why a lot of people voted for Brexit,” said Fraser Nelson.

“The FT still doesn’t get it,” Tim Montgomerie added.

They were referring to a Financial Times story: “The owner of pizzeria chain Franco Manca warned that the Brexit vote had started to affect the availability of European restaurant staff in the UK, potentially pushing up wages for new hires.”

Of course, Brexit – in the sense of any legal or policy change to freedom of movement – hasn’t happened yet and won’t for some time, so what Nelson and Montgomerie are really celebrating is that Europeans feel that, after the Brexit vote, the UK is a less welcoming and more hostile country with fewer opportunities and where their prospects are worse.

But let’s leave that aside, and assume that they are making the simple supply-and-demand argument made by many on the Leave side of the referendum campaign, and more generally by those who want to reduce immigration, especially of low-skilled or low-paid workers. That is, that lower immigration of such workers will push up pay for lower-paid Brits.

So is Brexit good news for the low-paid? The early indications are mixed at best. Just a few days after the FT story appeared, The Times reported: “Bosses are calling for a freeze in the minimum wage amid the latest signs that Brexit fears are holding back investment by businesses … increases in the national living wage … could prevent firms from growing or lead to job losses, according to the British Chambers of Commerce.”

So, at the same time as Brexit is pushing up wages for low-paid pizza workers, business is saying that if their pay is not in effect cut, the result will be job losses. How to reconcile these two accounts?

By Professor Jonathan Portes, Research Investigator at The UK in a Changing Europe. This article originally featured in the Independent. Click here to read the full article.