Will new trade deals soften the blow of hard Brexit? 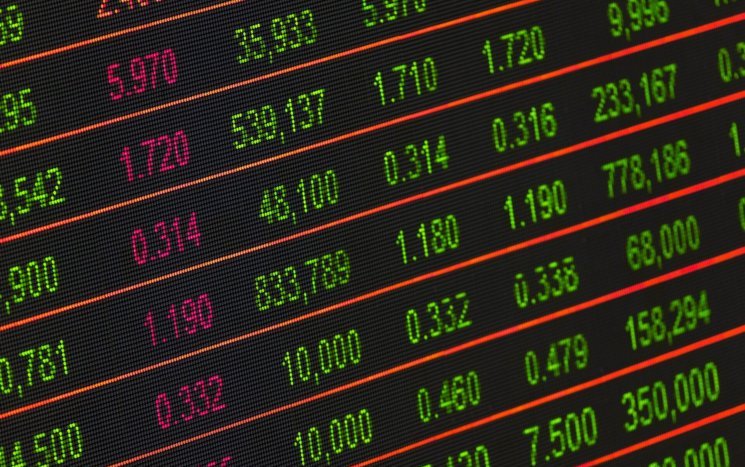 Theresa May’s 12 point plan for negotiating with the EU included two key announcements regarding trade: the UK will not seek membership of the single market, and the UK wishes to abandon the EU’s common external tariff, in order to be free to negotiate trade agreements with third countries.

This blog provides a range of projected impacts on UK trade of these policies. In particular, we examine the impact of 1) replacing the UK’s single market membership with a free trade agreement (FTA) with the EU and 2) concluding new trade deals with non-EU countries. We find that if the new trade deals are similar to those already in existence, then their benefits will be expected to be very small compared to the costs from leaving the EU single market.

Specifically, we expect that leaving the single market will be associated with a long term reduction in total UK trade of between 22% and 30%, depending on whether the UK concludes an FTA with the EU or not. The estimated increases in trade from concluding FTAs with all of the BRIICS, are much smaller at just over 2%, while concluding FTAs with all the Anglo-American countries (USA, Canada, Australia and New Zealand) is associated with a long-term increase in total UK trade of less than 3%. This stark difference reflects that the single market is a very deep and comprehensive trade agreement aimed at reducing non-tariff barriers, while most non-EU FTAs seem to be quite ineffective at reducing the non-tariff barriers that are important for services trade.

If the UK replaces single market membership with an FTA with the EU, the estimates in my recent research indicate that trade in goods with the EU would decline by 35% in the long term, while trade in services with the EU would be even harder hit, dropping by 61% in the long term (Table 1), reflecting the EU’s focus on reducing non-tariff barriers for services. Taking ONS Pink Book figures on UK trade (exports plus imports) with the EEA in 2014 of £398.3 bn in goods and £150.0 bn in services for 2014 as a guide, this would imply a long-run decline of £139.4 bn in goods trade and £91.5 bn in services trade, corresponding to reductions of 20% in total UK goods trade and 26% in total UK services trade (Table 2).

Table 3 provides estimates of the potential increases in trade from negotiating new FTAs with either all of the BRIICS (Brazil, Russia, India, Indonesia, China and South Africa) or with all of the Anglo-American economies (USA, Canada, New Zealand and Australia). The lack of increases in services trade from signing new FTAs stems from our finding in research published in November 2016 that the non-EU FTAs currently in existence in our sample do not display significantly greater trade flows than do countries without any trade agreement. The weak performance of non-EU FTAs may be related to a lack of efficacy at tackling non-tariff barriers, which are particularly important for services trade. The relatively small increase of 26% in long-term trade in goods also reflects that the non-EU FTAs in our sample are associated with relatively small increases in trade.

Two things are important to note about our estimates. First, these are long-term impacts that may take 5 to 10 years or more to materialise. Second, we assume that any new FTAs negotiated by the UK – whether with the EU or with non-EU countries – are ‘average’ in the sense that we estimate the benefits from these FTAs using data on a large number of trade agreements. That is, we are not making predictions about the quality of the UK’s future trade deals, rather, we are assuming that the UK’s future trade deals will generate as much trade as the ‘average’ FTA in our sample. The challenge for the UK government is that to replace the lost trade from leaving the single market, it will need to negotiate trade deals that are much more effective at increasing trade than the average FTA in existence today, especially for services. Much work remains to be done to understand which specific aspects of trade deals are most important for generating trade, especially in services.

Table 1: Reductions in UK trade with other EU members from leaving the single market

Table 2: Increases in UK trade with BRIICS or Anglo-Americans from new FTAs

By Dr Monique Ebell. This piece originally featured on NIESR.