Will Scotland go for a second referendum after Brexit? 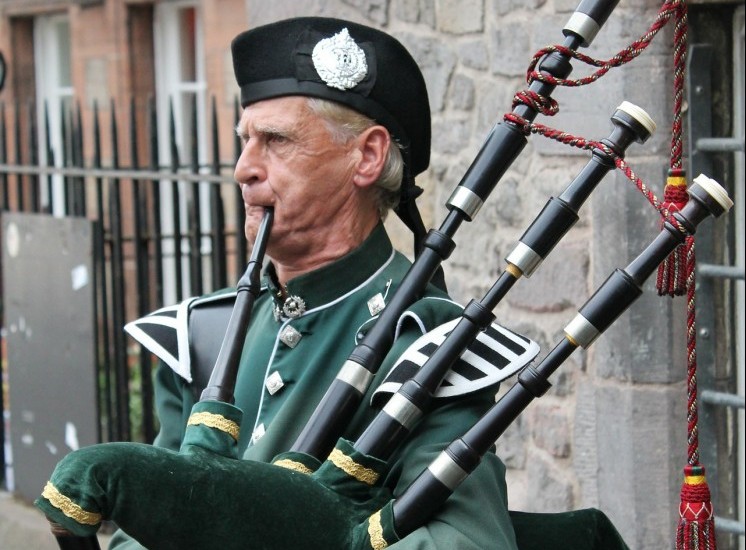 If David Cameron pulls off his EU deal at the mid-February summit, that will fire the starting pistol on the EU referendum campaign. And while Scottish First Minister Nicola Sturgeon has objected to the poll being as early as 23 June, Brexit pundits currently favour that date.

Opinion polls show the ‘leave’ and ‘remain’ sides almost neck and neck – ‘remain’ just ahead on one ‘poll of polls’ at 51% to the ‘leave’ side’s 49%. With Brexit a real prospect, many have assumed a ‘leave’ vote would rapidly provoke a successful second independence referendum in Scotland. But would Sturgeon make a dash for Indyref 2, or might she hesitate?

Talk to independence supporters – whether SNP or not – in Scotland, and views are mixed on what to do after a Brexit vote. Some see an Indyref 2 as the best reaction, keeping Scotland in the EU; others are cautious, concerned that if a second independence vote were lost, that would be it for decades.

Sturgeon has said that a Brexit vote could lead to a massive demand for an Indyref 2; yet the SNP has also been clear that a second referendum needs a strong shift in support for independence – ideally with the ‘yes’ side at least at 60% to 40% for the ‘no’ side, for 6-12 months before a second vote.

A Brexit vote might upset this desired scenario, posing the SNP with a challenge of whether to make a dash for independence or not. For now, the prospect of England dragging an unwilling Scotland out of the EU looks quite possible: Scottish, and Northern Irish, voters are much more pro-EU than the English and Welsh – with almost two-thirds of Scotland’s voters likely to vote ‘remain’. Crucially, that support is fairly even across pro- and anti-independence voters.

The key question, if a vote for Brexit in England trumps a pro-EU vote in Scotland, is whether anti-independence voters will then support independence. With independence, Scotland could stay in the EU – despite the scare-mongering in 2014 from Brussels, Scotland is highly unlikely to be asked to leave and re-join as England heads for the exit door.

Yet if an independent Scotland were in the EU, and England and Wales were outside the EU, Scotland might be in a different trading regime to its main trading partner, possibly facing a hard land border between Scotland and England. This could deter some voters from shifting their support to independence.

There are few polls on this so far. One poll last August and another recent poll suggested 54-57% of voters in Scotland would support an Indyref 2 after a UK Brexit vote, with support for independence increasing from 47% to 52%.

If Brexit starts to look more likely, it will become an explosive issue in Scottish politics, intruding sharply into the Scottish election campaign. But a 52% majority for independence would probably be far too small for Sturgeon to risk a rapid Indyref 2.

A rapid independence referendum would also have to take place without clarity on the Brexit deal the UK would agree with Brussels. Yet a post-Brexit deal could take years to agree – and Scotland, if it waited, could end up outside the EU before Indyref 2 happened.

If the gap wasn’t this big, Scotland would face leaving the EU with the rest of the UK. The SNP might then go for a strategy of legal and political challenge and blocking. The obligation for Scotland to respect EU law is, after all, in the Scotland Act. If Westminster over-ruled the Scottish Parliament, it would create a major political crisis – but equally so would Scotland blocking Brexit. If Wales and Northern Ireland had also voted to stay in the EU, it would pitch three parts of the UK against England.

Brexit may or not lead to a rapid Indyref2 but it would spark a deep political and constitutional crisis between England and Scotland. While many pro-independence supporters hope for a second referendum around 2021, Brexit may upend that timetable.  The future for the UK after Brexit looks challenging indeed.

This piece is by Kirsty Hughes, a writer and commentator on European and international politics and policy and an Associate Fellow, Friends of Europe, Brussels was co-published with The Herald.