Will the ‘cost of living support’ hit the target? 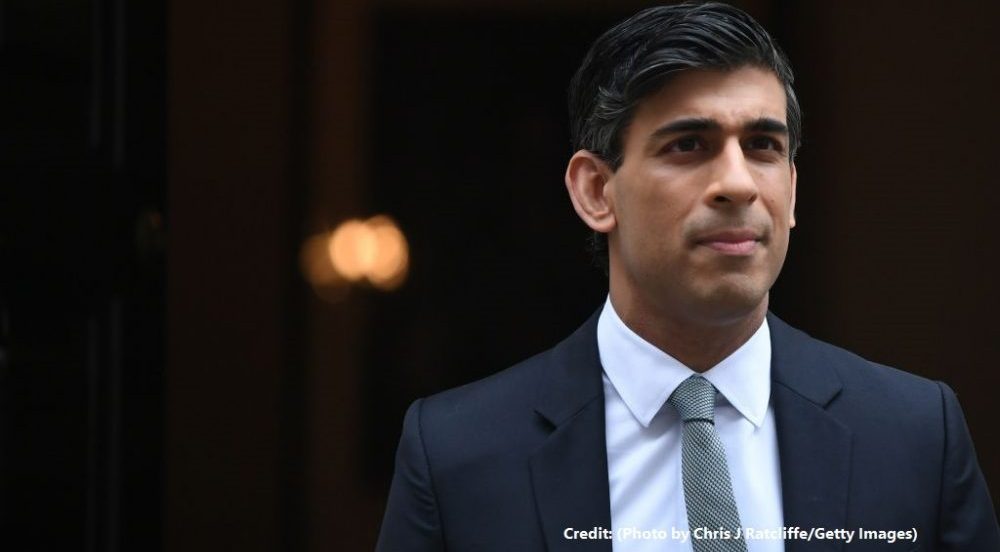 The Treasury’s new package of measures to help ease the cost of living crisis harks back to the early days of Rishi Sunak’s tenure, when he spent vast amounts of public money to support the economy during the pandemic. He was popular then, and may hope to win back some fans now.

But there are still huge risks. Will the package succeed in protecting the most vulnerable? Can the government afford to splash out another £15 billion, without adding to inflation? And could the U-turn on the windfall tax blow back on the Chancellor?

The answer to the first of these questions at least is a ‘thumbs up’. The challenge here is to manage the trade offs between targeting support at those that need it most, making sure that no-one falls through the cracks, and spending a limited amount of money in the most efficient way, with the least distortions. In my view, the Chancellor has got the balance about right.

The bulk of the £15 billion in additional spending will go directly to low-income households, in the form of a £650 grant to those on means-tested benefits, an additional winter payment of £300 for pensioners, and an extra £150 on top for people on disability benefits. Every household, regardless of their income, will also receive a discount of up to £400 on their energy bills in the autumn.

Overall, this means that up to eight million of the poorest households will receive enough support to cover all the expected increase in living costs. That is probably as much as could reasonably be expected.

The answer to the affordability question is mostly positive, too. For a start, the public finances are in a better shape than expected, largely due to buoyant tax receipts (£6.4 billion higher in April alone than forecast by the Office for Budget Responsibility). This ‘windfall’ from higher cash incomes and prices has given the Chancellor some extra wiggle room.

But even without this boost, it would make sense to be flexible, and borrow more if necessary. If the Chancellor had failed to act, a deeper recession would have been even worse for the public finances.

Concerns about the impact on inflation are overdone, too. The bulk of the additional spending will do no more than allow low-income households to buy the same amount of energy and other essentials as before. It does not mean that they will now be able to splash out on other goods and services.

Nonetheless, if the extra fiscal support does encourage the Bank of England to raise interest rates more aggressively, that would not necessarily be a bad thing. Most economists agree that fiscal policy has been tightened prematurely, but also that monetary policy is still too loose. Today’s announcements may help to correct that imbalance.

Finally, the windfall tax – sorry, ‘Excess Profits Levy’ – on North Sea oil and gas companies is a bit of a sideshow. Increasing the headline rate of tax from 40% to 65% here may be politically expedient, but it was not necessary to do this in order to finance the additional spending, nor does it come without potential costs.

Indeed, in the attempt to find a ‘middle ground’, the Chancellor has ended up with a fudge that leaves lot of questions unanswered. The new tax will only apply to profits made after 26th May. Firms will also be able to reduce their liability by juggling their investment plans. This means that the amount of money that this tax will actually raise is even more uncertain than usual.

The duration and scope of the new tax have both been fudged too. Truly one-off windfall taxes may be less distortionary, but the additional levy on North Sea profits will only be phased out when ‘oil and gas prices return to historically more normal levels’ – whatever that means. This levy could still be in place until the end of 2025.

The Chancellor has also hinted that this levy will be extended in some form to electricity generators, but was unable to provide them with any clarity either.

Of course, many people are uncomfortable with the idea that any company could profit, even indirectly, from the suffering in Ukraine, or from struggling families in the UK. Nonetheless, North Sea companies were already expected to pay a lot more in corporation tax, even at the old rates. The OBR estimated in the spring that North Sea receipts could jump from £3.1 billion in 2021-22 to £7.8 billion in 2022-23, if oil and gas prices remained near their post-invasion highs.

Supporters of a windfall tax argue that the extra profits were ‘unexpected’ and therefore that investment plans cannot have depended on them. But profits normally ebb and flow over the business cycle, and the precise amounts are usually ‘unexpected’ to some degree. If any business comes to believe that profits might be taxed at a higher rate in better years, their projected returns from investment will be lower, and so there will be less of it.

The upshot is that the windfall tax element of the latest package is both unnecessary and a hostage to fortune. The most important part, though, is the additional help for households, and this was well done.

By Julian Jessop, an independent economist and Fellow at the Institute of Economic Affairs. He tweets at @julianhjessop.