Will the ‘Jam Tomorrow’ budget stand up to Brexit? 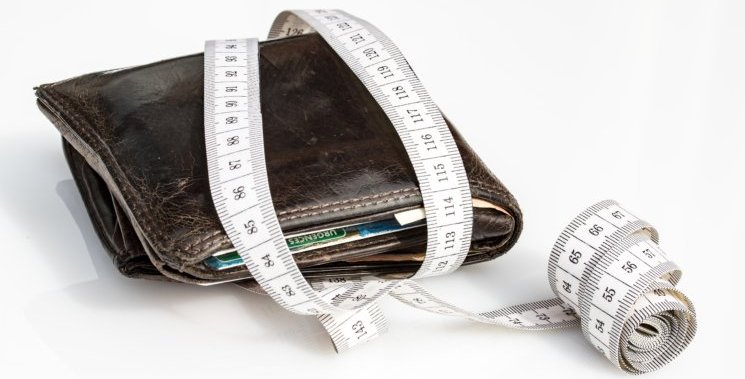 This was supposed to be the budget that ended austerity. But for many of those hit hardest by cuts to spending on public services and social security, the Chancellor’s speech promised ‘jam tomorrow’ with little real change to improve their lives today.

And with future spending plans dependent on a ‘good’ Brexit deal even that promise may not be realised.

Women have been hit hardest by austerity. Our analysis with the Runnymede Trust into the impact of austerity on black and minority ethnic (BME) women showed how cuts to public services and social security hit poorer households more than richer households, women harder than men and BME women hardest of all.

Our research showed the poorest Black and Asian households were set to lose the most from the combined impact of cuts to social security and public services – about 20% of their annual living standards by 2020.

Lone mothers will experience a drop in living standards of 18% – equal to £8,790 per year. In contrast, the wealthiest white men will lose only 1% of their income.

More recently our analysis of the impact of austerity on disabled women has shown that households with a disabled member stand to lose nearly £5,000 a year by 2020/21 as a result of tax and benefit changes alone.

Most starkly a disabled lone mother with a disabled child stands to lose over £10,500 a year, nearly a third of their average income.

There was little in this year’s budget to reverse these impacts. The additional spending on the NHS (£20bn a year for five years) is still below the 4% annual increase that the King’s Fund and others have argued is required to improve services after years of underfunding.

The extra £650m for social care has been described as a sticking plaster which fails to address an increase of 48% in the number of people over 65 with unmet care needs, or close the £8bn funding gap to raise provision to 2009/10 levels by 2021/22.

The only area of social security to receive extra funding was Universal Credit (UC), and while the increase of the work allowance by £1,000 is very welcome this will not address on-going problems caused by the overall freeze in the level of UC and other benefits, the two child limit or cuts to local housing allowance.

At the same time the budget continued with the pattern of previous budgets with a series of tax cuts that will largely benefit men.

The Chancellor might argue that this year’s budget was simply indicating a direction of travel, with the real end of austerity coming with next year’s spending review.

But the run up to the Chancellor’s speech was marked by tensions between the Treasury and Number 10 over what guarantees could be made in the face of continued uncertainty over Brexit.

Phillip Hammond was clear that a no deal Brexit would require “a new Budget that set out a different strategy for the future”.

But on the morning of the Budget Number 10 issued a statement that “The austerity that followed the financial crash is coming to an end,” and that the government was focused on ending austerity “irrespective of Brexit”.

Exactly how this will be achieved was not made clear. There is widespread consensus among economists that Brexit will have a negative impact on UK GDP, with a hard Brexit being the most damaging.

The Office for Budget Responsibility (OBR) said earlier this month that ‘it seems likely that the economy and public finances have been weaker than they otherwise would have been’ as a result of the decision to leave the EU, and their projections for future growth are based on an ‘orderly transition’ from EU membership to a new trade deal with the EU.

The government has committed to reducing borrowing and not increasing taxes meaning that it will have little room to increase public spending if a poor deal, or no deal leads to lower than expected GDP.

The Women’s Budget Group highlighted concerns that Brexit could lead to further austerity in our report on the economic impact of Brexit on women, published earlier this year.

Until we know what the Brexit deal will look like it is impossible to be certain that the promise of an end to austerity will lead to real improvements in the lives of women.

By Mary-Ann Stephenson, director of the Women’s Budget Group and campaigner, researcher and trainer for women’s equality and human rights for over twenty years.