Will the lights go out for the UK’s creative industries? 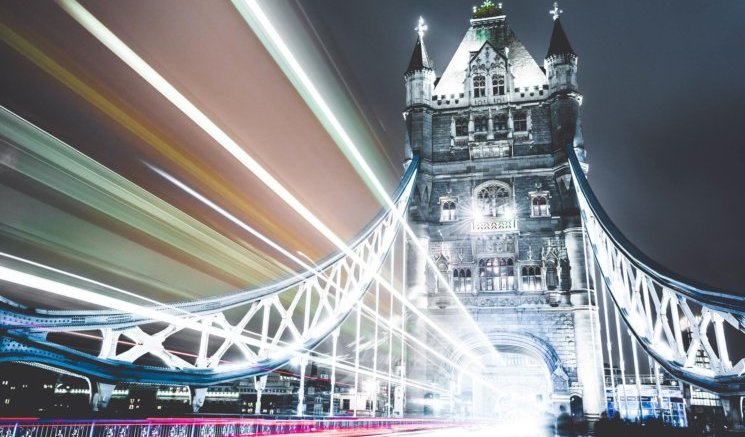 Over the next few days London Lumiere, the UK’s largest light festival returns to our capital. Leading artists from across the country and around the world will take over London’s public spaces and reimagine its historic architecture and streets.

The festival is an extraordinary exchange of culture and ideas and is a great example of cross-border collaboration which is supported by the Mayor of London and the European Commission.

Londoners already know that our great city is an international cultural hub, with a rich history and heritage. We have three of the top ten museums and galleries in the world and a total of 857 art galleries.

We boast more live comedy than any other city in the world and hosts more than 17,000 music performances each year across our 300 venues. London is home to more theatres and more theatrical performances than New York, Paris or Tokyo.

In total, London’s creative industries was estimated at £42 billion in 2015, which is 47.4 per cent of the UK total for the sector.

London’s exceptional cultural reach is a tremendous soft power asset for the UK and its success is enhanced by unrestricted access to the European creative industries market, where we can attract the very best talent and ideas.

As a result, EU nationals make up just over 12 per cent of London’s total creative workforce, which helps to address our skills gap. This exchange means that we can put on the world’s best events. There is nothing to be feared and so much more to be gained from growing the capital’s diversity.

Now as the UK looks to map out a new direction outside of the European Union many in the creative industries are understandably nervous about what future lies ahead and, unfortunately, we are already beginning to see the repercussions.

Soon after the referendum Martin Roth, the V&A’s first foreign director and one of many European citizens to have contributed immensely to our creative sector, hastened his decision to leave the museum.

Just this month the British Film Institute abandoned its plans for a £130m national centre for film and television on the South Bank, and whilst Brexit was not directly responsible the Institute did attribute this setback to the ‘political and economic climate caused by Brexit’.

London’s ability to project itself as an open city owes much to its place within the European Union, which is why Brexit presents such a big challenge for the sector.

Some of the rhetoric around immigration and border controls has created some unsettling mood music which threatens serious economic and reputational damage, not just for London but for the whole of the UK.

A recent independent economic analysis indicates that a ‘no-deal’ or ‘hard Brexit’ scenario would mean 27,000 fewer jobs across the UK’s creative sector.

That’s why Sadiq Khan’s #LondonisOpen campaign is so vital to remind the world that the capital remains full of creative possibility and to fight any perception that the UK is becoming isolationist.

A major hurdle facing London’s creative industries is the impending loss of funding from the EU. Britain and indeed London has been a major beneficiary of funding from EU culture programmes, such as Creative Europe’s MEDIA sub-programme, which has helped to export Britain’s best films and support London concert venues in their effort to promote international artists.

This has helped produce major successes, including the Oscar winning ‘The King’s Speech’, which received €562 000 in distribution support from the EU. The UK’s loss of access to these funds is deeply alarming for the sector, and we need a commitment from the UK government that they will replace them.

Sadiq Khan has made culture one of his key mayoral priorities. He will need to battle for more resources from central Government and secure new investment and talent from around the world.

As we disentangle ourselves from the institutions of the EU it is important that we do not sever our vital cultural ties with our European neighbours.