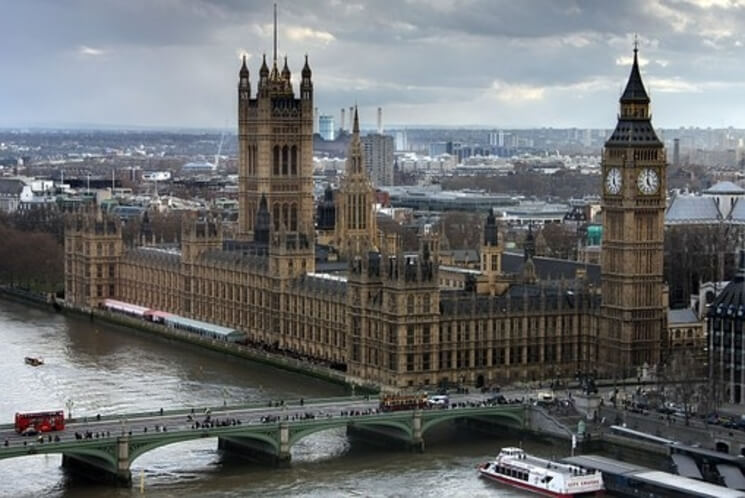 The Act was drafted, debated and adopted with blistering speed during 2020, from a White Paper published in July, to a Bill presented in September and an Act which became law in December.

The problem to which the Act is a solution is that impediments to trade within the UK may arise in so far as different rules governing goods or services are applied in its four constituent elements.

It is a ‘post-Brexit’ problem. While the UK was a member of the EU, the latter’s common rules acted as a blanket which held together the integrity of the UK internal market without it ever being depicted in those terms.

On 1 January 2021, that changed. Rule-making previously subject to the disciplines of EU membership became the preserve of the UK Government and the devolved administrations in Northern Ireland, Scotland and Wales, according to choices made within the UK about how to distribute them.

What sort of internal market has the UK chosen for itself, and why?

It has chosen a divided and a divisive one. Divided between Great Britain and Northern Ireland, as Northern Ireland is (unwillingly) excluded from the market rules enacted in London in the areas covered by the Protocol attached to the EU-UK Withdrawal Agreement.

It is moreover an internal market marked by a divisive relationship between Scotland and Wales, on the one hand, and England on the other.

Scotland and Wales are likely to be unwillingly included in the application of market rules enacted in London, to the detriment of the regulatory autonomy promised to them under their devolution settlements.

The Act aims to sustain the UK as an integrated trading area but dissatisfaction surrounds Northern Ireland’s place outside it and Scotland and Wales’s place inside it.

The terms of the UK’s withdrawal from the EU therefore include a partition of its internal market into two blocs. Yet the UK Government has been at best grudging in admitting this and at worst openly defiant.

Polling conducted in late March for researchers at Queen’s University Belfast put distrust in the ability of the UK government to manage Northern Ireland’s interests under the Protocol at 86%.

The Protocol is a fragile and uncomfortable compromise. Its de facto exclusion of Northern Ireland from the UK internal market and placement within the EU customs union and single market for goods raise serious questions about the political future of Northern Ireland as part of the UK.

In Scotland and Wales too, the new focus on the UK internal market creates frictions which call into question the future shape of the UK.

However whereas in Northern Ireland the problem is unwilling exclusion, in Scotland and Wales it is unwilling inclusion.

The UK Internal Market Act is built on an aggressively deregulatory structure. Its ‘market access principles’ ensure that if a product or service is freely marketed in one of the constituent elements of the UK then it is entitled to unrestricted access to the markets of the other constituent elements, subject only to a very cramped range of possible exceptions to this general rule.

This is likely to undermine the regulatory autonomy promised to Scotland and Wales under their devolution settlements.

Imagine the Scottish government requires that foodstuffs be labelled to make clear the consequences of consumption for obesity.

This would fall within the scope of the Act and would be subject to its ‘mutual recognition’ principle. No exception or justification is available for such a general public health measure.

So, assuming there are no rules of this type in force in England, the requirements would not apply to goods imported from England. Given that most UK production takes place in England, this would rob the Scottish rules of any worthwhile purpose.

Similarly, were the Welsh Senedd to introduce rules requiring the authorisation of landlords as part of promotion of a social housing policy, then a landlord based in England providing services would, if no such scheme applied in England, be able to ignore it.

Tensions and dissatisfactions previously tamed by the calming effect of EU membership have been let loose.

The Act fits and feeds a narrative of the UK as an involuntary Union held together only by the force of laws imposed by English votes with little regard for the aspirations of Scotland, Wales or Northern Ireland.

If voters in the smaller constituent elements of the UK find they are consistently denied a voice in the re-design of the UK after the UK’s withdrawal from the EU, the appeal of exit may increase.