Will there be enough data to know how well the ‘settled status’ policy has worked? 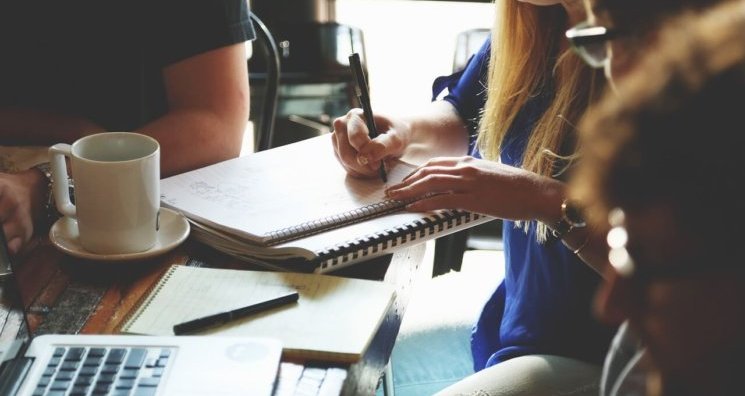 Without a clear plan to measure whether EU migrants living in the UK have received “settled status” after Brexit, we may never know how many lose their legal status because they did not apply, according to analysis published today by the Migration Observatory at the University of Oxford.

The government settled status scheme is intended to be simple, easy-to-use and widely promoted, so that the whole population of EU citizens living here can be included. The latest Migration Observatory commentary “Measuring Success How will we know how many eligible EU citizens did not apply for settled status” shows that based on currently available data sources, it could be difficult to know whether this has been achieved.

As the Migration Observatory has previously noted, it is likely that some EU citizens will simply not apply for settled status.

Madeleine Sumption, Director of the Migration Observatory at the University of Oxford, said: “It’s reasonable to expect that even with a perfectly designed application and a great communications campaign, some EU citizens will fall through the gaps and fail to secure settled status. Government and civil society will want to know who and how many so that they can address the problem.”

The commentary notes that if there is detailed demographic information about who is and isn’t receiving settled status, this could facilitate government and non-government communications campaigns. Good data could help identify whether there are particular groups to be concerned about, such as women, young people, elderly people, or long-term residents.

The commentary notes that new data on whether people have settled status could be collected in the Labour Force Survey with relative ease, although this would need to be planned well in advance. It also outlines data that the Home Office could produce to make it possible to evaluate the scheme.

Sumption added: “Generating new data through ONS surveys and the Home Office application itself could save a tremendous amount of effort later on when people want to understand how inclusive the scheme has been. But it requires advance planning right now, to make sure that the data are there once they’re needed.”