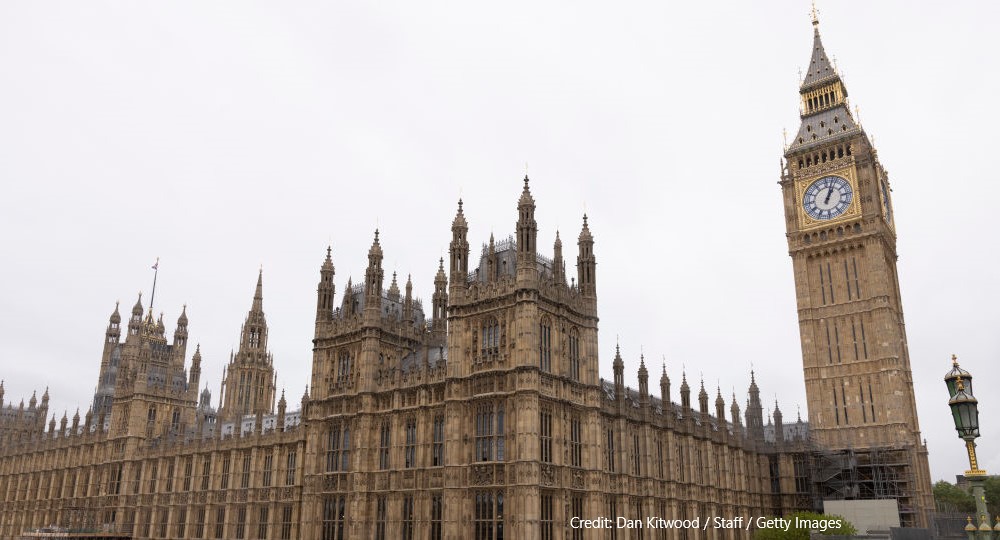 Twenty-five years ago, the 1997 election witnessed a doubling of the number of women in Parliament. In fact, female representation has increased steadily over the last quarter century and women now make up over a third of MPs. So far, so encouraging.

And yet, if recent headlines are anything to go by, Parliament remains a boys’ club at best, and a downright unsafe space for women at worst. This week has seen yet another MP face allegations of sexual assault and misconduct in public office, following on from Neil Parish’s resignation after admitting to watching pornography in the Commons. Three other MPs have recently lost the whip for sexual harassment, bullying and sexual assault respectively. Nearly 9% of MPs are reported to be under investigation for sexual misconduct, including three cabinet ministers.

Allegations of institutionalised sexism in Westminster have been rife following the Daily Mail’s controversial article on Angela Rayner in April, with numerous female MPs coming forward to discuss their experiences of sexism in Parliament.

Yet we’ve been here before. Westminster’s own ‘Me Too’ scandal in 2018 led to reviews by Dame Laura Cox, Gemma White QC and Naomi Ellenbogen QC. They found frequent instances of bullying and harassment, a lack of effective procedures to tackle complaints, and a patriarchal workplace where female staff and MPs alike were vulnerable to sexual harassment and abuse. A staggering one in five individuals in Parliament had been subject to sexual harassment.

In parallel with the various reviews parliamentarians developed a new Independent Complaints and Grievance Scheme (ICGS) and Behaviour Code. The MPs’ Code of Conduct was adapted to mandate that MPs should treat everyone in Parliament with ‘dignity, courtesy and respect’, and laid out an distinct procedure for tackling bullying and sexual misconduct. Finally, a new voluntary training scheme was introduced for MPs and staff.

And there was some change for the better, not least the blanket Behaviour Code which meant that staff across the estate were held to the same standard of accountability, and the establishment of a centralised database so complaints could be logged. The Parliamentary Commissioner for Standards was granted oversight over complaints against MPs, and an Independent Expert Panel was created to apply sanctions and hear appeals relating to serious grievances.

Meanwhile, there has been significant (although not universal) take up of the ‘valuing everyone’ training by parliamentarians and particularly the 2019 intake of MPs – suggesting perhaps that newer generations of MPs are particularly receptive to the need for reform.

But if recent weeks have shown anything, it’s that bullying, sexism and harassment haven’t gone away. Indeed, between July 2020 and June 2021, the ICGS helpline fielded its highest ever number of calls. So why aren’t the reforms proving to be as effective as they could be?

Firstly, the complaints system is complex and cumbersome. Though the ambitions of the ICGS are laudable; the pace of its investigations has been less so: a 2021 review found that complaints take an average of 196 days to conclude.

It is also somewhat opaque. For instance, the introduction of statute of limitations for complaints to a year- supposedly to prevent ‘vexatious’ allegations – was announced with no warning. And one might legitimately wonder how this will help victims who may need time to process their experiences before making a complaint. Moreover MPs argue that addition of the ICGS, with its own independent process, alongside the PCS has added complexity and confusion to the complaints process. While the former deals with ‘standard’ HR complaints (bullying and harassment), the latter exclusively considers MP’s behaviour. Which process to follow in cases involving both can be far from obvious.

The structure of employment in Parliament makes things more problematic still.  As parliamentary staff unions have flagged, MPs are responsible for employing staff directly. Hence they are not merely their bosses, but also in charge of HR processes on issues ranging from pay to employment prospects. This has allowed some MPs – one thinks of the case of Mike Hill – to threaten aides with redundancy or pay cuts following a rejection of unwanted advances or internal disagreements.

Finally, there is the fact that partisanship comes first. In 2018, Andrew Griffiths and Charlie Elphicke both had the Conservative whip restored after being accused of sexual harassment and sex offences respectively, in order to participate in a vote of confidence on Theresa May. The same year, Margaret Beckett MP dismissed bullying accusations against then-speaker John Bercow, stating that Brexit ‘trumps bad behaviour’.

More recently, MPs have been permitted to continue in their positions after being found to have sexually harassed staff. In the case of the MP arrested this week on suspicion of a string of sexual offences, the Conservative chief whip has only ‘asked’ the member to stay away from Parliament,  and he still retains the party whip. On other occasions, MPs have been whipped to block the suspension of colleagues following accusations of wrongdoing.

None of this is calculated to encourage individuals to make complaints. There are limits to what the ICGS can achieve without real cultural change in Westminster. Claimants need to be reassured that their concerns will be taken seriously, no matter how politically inconvenient, and MPs need to know they will held accountable regardless of their position.

Ultimately, change needs to be driven from the top. But while ‘sexist of the year’ awards are being doled out in Downing Street, this seems unlikely anytime soon.