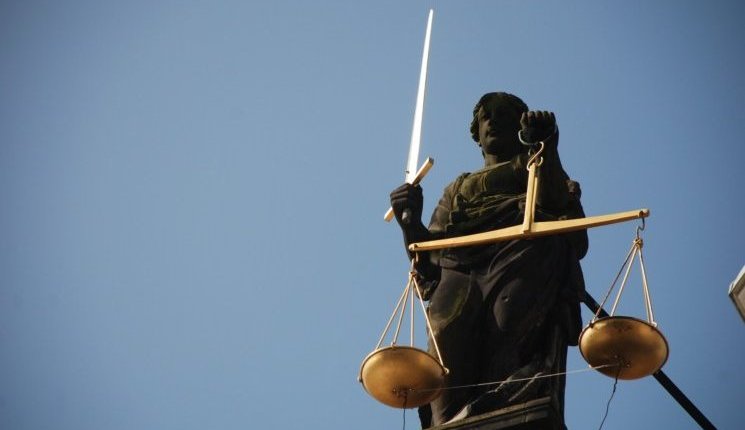 Part-time, fixed-term and agency workers, many of whom are women and from minority ethnic communities, may find that their rights at risk after Brexit a new report by The UK in a Changing Europe and the Oxford Human Rights Hub finds.

The report ‘The Continuing Impact of Brexit on Equality Rights’ finds the EU Withdrawal Bill weakens equality and human rights after Brexit in three ways:

The future of the EU Charter of Fundamental Rights in the UK remains uncertain. Currently, the Charter is not transposed into UK law by the EU Withdrawal Bill-(which transposes EU law into UK law). This means British citizens may find they are afforded the same protections once the UK leaves the EU. The EU Charter, and the general principles, bolsters the protection of equality rights by ensuring legislation, delegated legislation and directly effective EU law are interpreted and applied in a manner which protects fundamental rights. The situation remains in flux: this week the House of Lords voted to retain the Charter, but it is likely that the amendment will be reversed when the Bill goes back to the House of Commons.

The report highlights the risks to women’s equality in relation to trade deals after Brexit noting the UK may choose to roll back minimum rights, such as maternity rights or rights of agency workers.

The EU Withdrawal Bill creates an uncertain and potentially confusing relationship between the Court of Justice of the European Union (CJEU) and UK courts, stemming from the differences drawn between EU law before and after exit day. The Bill states the UK Supreme Court will not be bound by retained EU case law and the Supreme Court could deviate from EU case law. The Court will be free to interpret retained case law and general principles of EU law differently than the CJEU and the report finds this could be a moment to leave behind CJEU case law that curtails the growth of equality.

The UK pioneered equality legislation before the EU including race and disability discrimination legislation. Over the past 50 years, EU law has also proved an important protector of equality rights in the UK, particularly for women and on labour laws. This vibrant, interactive relationship will end once the UK leaves the EU.

The UK in a Changing Europe and the Oxford Human Rights Hub are holding a Brexit and equality event today at 4pm at the British Academy with keynote speaker, Baroness Jenny Jones (Green Party) and a panel discussion about the key issues around equality rights post-Brexit with Schona Jolly QC (Cloisters), Professor Catherine Barnard (The UK in a Changing Europe) and chaired by Dan Roberts, the Guardian’s Brexit policy editor.