The Conservatives won a big majority in 2019 despite winning the support of fewer than half the electorate, so it’s not surprising that the idea of a ‘progressive alliance’ on the centre-left continues to provoke discussion.

Assuming the likelihood of an electoral pact between the Liberal Democrats and Labour is close to zero, this working paper looks instead at the potential impact of anti-Conservative tactical voting – especially in some of the seats in southern England that have come to be known as the ‘blue wall’.

Dr Alan Wager, Aron Cheung and Professor Tim Bale, argue there are gains to be made, but they aren’t huge – unless, that is, a whole bunch of Tory voters can be converted too. Find out more by reading ‘Breaching the blue wall: could tactical voting help England’s ‘progressive’ parties defeat the Conservatives?’

You can read more of our working papers here.

BACK TO ALL WORKING PAPERS

The changing status of EU nationals in the UK following Brexit 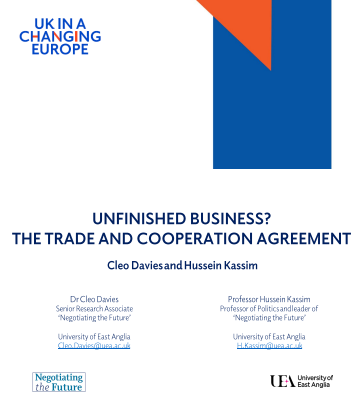 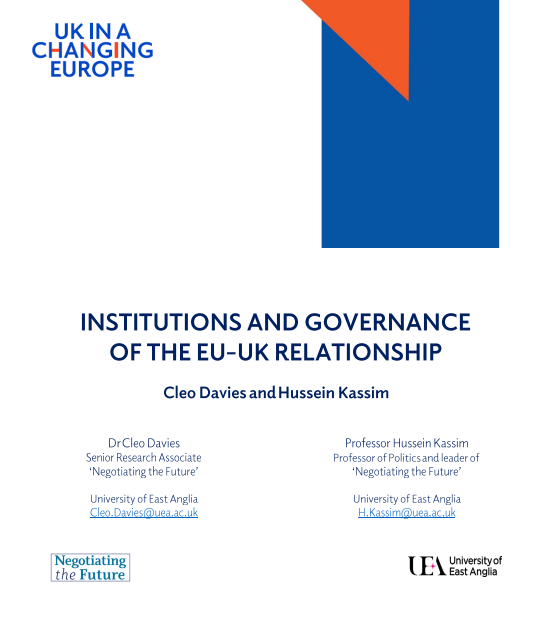 Institutions and governance of the EU-UK relationship 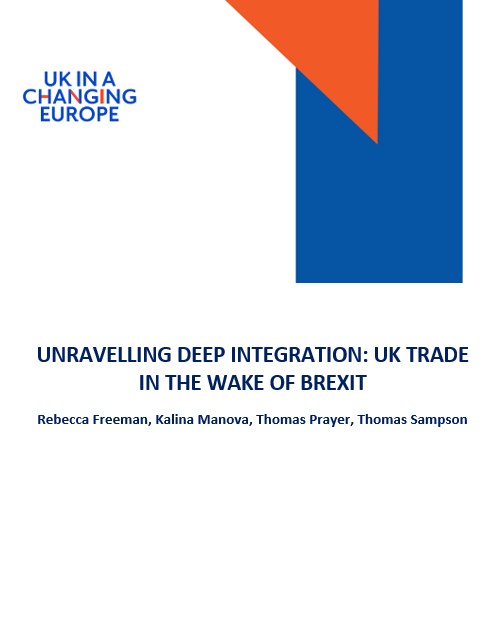 Unravelling deep integration: UK trade in the wake of Brexit 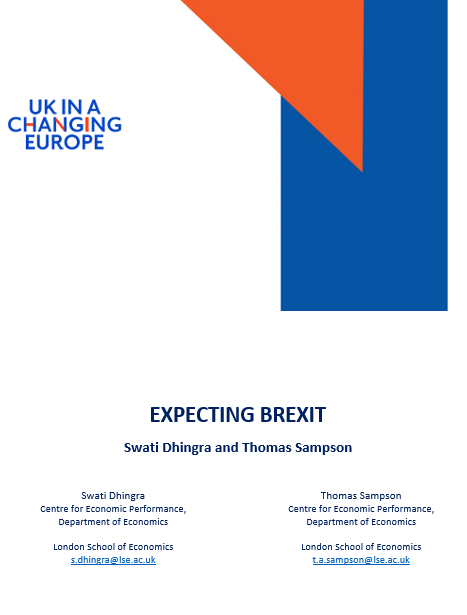 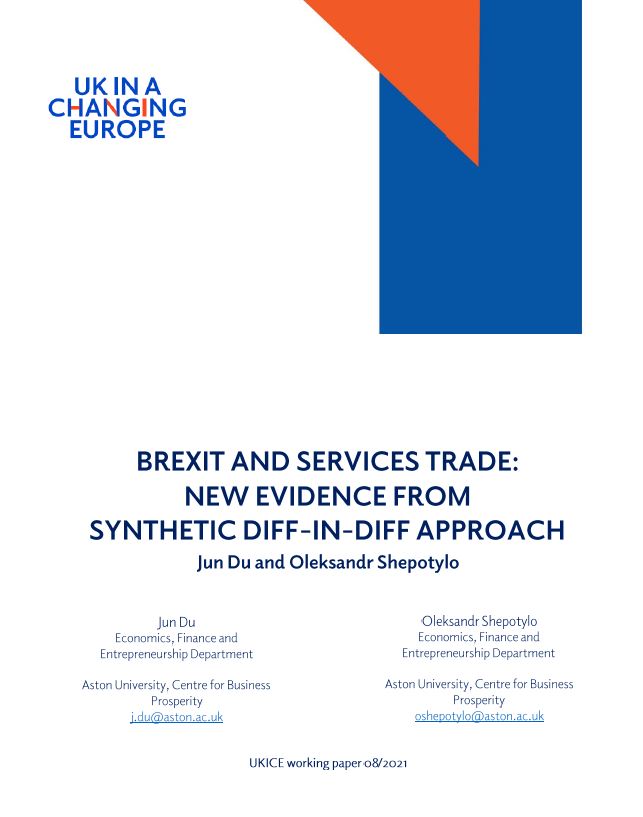