Working with the EU: Britons and Brussels 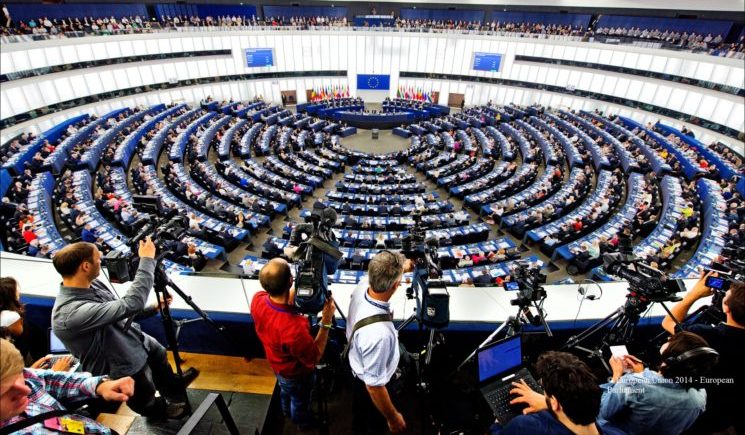 In the debate about whether the UK should remain in or leave the EU, the views of UK nationals who have worked in or directly with the EU have rarely been heard. ‘Working with the EU: Britons and Brussels’ sought to bring to a wider public the insights of individuals with first-hand experience. They were asked to reflect on the operation of EU institutions, how well the UK is able to influence EU outputs, and whether the UK could better pursue its interests inside or outside the EU.

The first keynote was delivered by Lord Howard of Lympne – a former leader of the Conservative Party and a former Home Secretary. Lord Howard drew on two particular experiences — the creation of the Working Time Directive and complaints brought against the UK by the European Commission over EU water quality rules – to illustrate his frustrations with the EU. He reported, however, that his decision to back a Brexit followed the failure, in his view, of David Cameron’s renegotiations. To watch Lord Howard’s keynote, click here.

The Rt Hon Charles Clarke, also a former Home Secretary, presented a contrasting and positive view of the UK’s relationship with the EU. He emphasized the importance of the EU’s role in enabling European countries to deal with problems that, because they transcend national borders, require international cooperation. A supporter of ‘Remain’, Clarke was critical of ‘a body of nationalistic and introspective politicians’ in the UK, as well as figures in the media, who opposed the UK’s EU membership. To watch the Rt Hon Charles Clarke’s keynote, click here

The third keynote was given by Mr Daniel Hannan, Conservative MEP for South East England, a long-standing critic of the EU. He pointed to the EU’s falling share of global GDP as a reason for shifting the UK’s focus from Europe towards the rest of the world. He also highlighted the benefits of decentralising power for citizens of European countries and argued that the European Union is moving in the opposite direction. To watch Mr Hannan MEP’s keynote, click here

The four panel sessions featured UK nationals with experience working in or with EU institutions, and offered a rare glimpse into UK influence at the EU level.

The first panel, which focused on the European Commission, brought together Sir Andrew Cahn, who served in the private offices of UK Commissioners Lord Cockfield and Lord Kinnock, with former officials with experience in environmental policy – Robert Hull – in trade – Jonathan Scheele and David Wright – and in agriculture – Peter Pooley. They underlined the UK’s success in shaping and influencing policy in the 1980s and 1990s, when they reflected Brussels felt like a town where Britain was able to do business. To watch the panel, click here.

The second saw former MEPs, the Liberal Democrat Baroness Ludford and Labour politician Carole Tongue, and former officials Francis Jacobs and Michael Shackleton, discuss UK influence in the European Parliament. All four speakers highlighted the influential role that UK nationals have played in the work of the European Parliament. To watch the panel, click here.

Written by Professor Hussein Kassim, senior fellow of The UK in a Changing Europe.