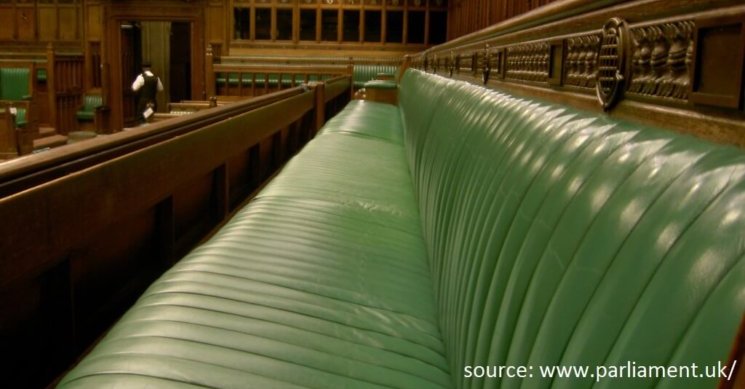 Theresa May’s Chequers proposal setting out terms for withdrawal from the European Union has united both pro-Brexit MPs and EU supporters. Both join in dismissing the Prime Minister’s position as undesirable and unachievable. However, they disagree about what terms are best for EU withdrawal.

Having personally voted Remain, the majority of MPs would like a soft Brexit that minimizes political and economic change. Conservative MPs are divided between those who favour a hard Brexit that maintains select benefits with a minimum of EU obligations, and those who think no deal is best, leaving Britain without any of the obligations and any current benefits of EU membership.

The Chequers proposal will not be on offer when Parliament faces its decisive votes this autumn. This is because it assumes the EU will be ready to abandon its fundamental political and economic principles for the sake of a departing Prime Minister.

She will get the same answer from Brussels that David Cameron received when he sought EU concessions: Non.

To conclude EU negotiations with no deal would reduce the Prime Minister’s credibility further. In order to secure an agreement that the EU will accept she will have to abandon her opposition to EU laws and the jurisdiction of its courts, its rules for the free movement of persons, and meet the priorities of the Irish government. The Prime Minister will have to welcome as success whatever conditions the EU insists upon or admit the failure of her efforts.

Pro-Brexit MPs would happily vote to reject any agreement acceptable to Brussels. By default, a Commons majority rejecting an acceptable deal would result in no deal. Pro-Remain MPs would be unhappy to vote for a package that had more obligations than benefits of retaining EU membership.

Groups that lost the 2016 referendum are now campaigning for a second referendum to be held, in which remaining in the EU is one option. In addition, public opinion polls are being published and privately commissioned to test the likely response of voters.

However, a second referendum can only happen if a majority of MPs would agree what question would be asked. Theresa May cannot accept a re-run of the 2016 referendum question – Leave or Remain – as this would create the possibility of a reversal.

Doing so would immediately lead Tory MPs to trigger a vote of no confidence in her leadership; it would also boost Boris Johnson’s campaign to become Prime Minister and test his claim that Trump-like behaviour would force the EU to accept withdrawal terms that allowed Britain to have its cake and eat it too.

To vote for a second ballot with a re-run of the 2016 question would also require the Labour leadership to repudiate its pledge to accept the majority outcome to leave. There is no evidence that the Labour leadership is so much in favour of the EU that it would do so, and as a result of remaining in the EU find that once in office it would lack the power to impose socialist controls on the British economy.

To secure a referendum on Britain’s future relations with the EU requires getting a majority vote in a Commons in which no party has a majority. This can only be done if the ballot question is acceptable to MPs with opposing views about what a referendum outcome should be.

Conservative MPs could unite in endorsing a ballot that offered a choice between two forms of Brexit: leaving the EU with no deal or leaving on whatever terms Theresa May brought back from Brussels.

Either way, they would have achieved their goal of ending Britain’s EU membership. In view of their anxieties about having their 2016 victory thwarted, Brexiters could make the authorisation of a second referendum conditional on it confirming withdrawal. Those in favour of no deal may gain confidence from a recent YouGov poll published in the Sunday Times showing only 11 percent favour the Chequers proposal.

In view of their anxieties, Pro-Europe MPs could accept as second-best the chance to vote for terms that offered some existing EU benefits as well as obligations. It is also far superior to the uncertainties arising from leaving the EU with no deal. A YouGov poll offers encouragement of victory since it shows that pro-EU voters outnumber those favouring a no-deal Brexit.

A second referendum offering voters a choice of two forms of Brexit would be consistent with the big majority of MPs willing to cede the final decision on the EU to the electorate rather than take responsibility themselves.

It would re-assure Brexiters and offer hope to Remainers, since neither side could rely on today’s opinion polls to predict the outcome held after a heated campaign debate that culminated in a decisive ballot next winter.

In a second referendum campaign hardline Brexiters could campaign for no deal to avoid Britain becoming vassals of a European Union that could set and enforce laws and regulations limiting the freedom of Parliament.

A broad cross-party coalition could campaign for approving some links with Brussels and hope to use the 21-month transition period following withdrawal to soften further the impact of Brexit.

Whatever the outcome of what would be the fourth national vote in four years, exhausted British voters would gain a three-year respite from voting. In 2022 they will have a chance to express their views on the government that delivered Brexit when the current Parliament’s fixed term expires.

At that time it will also be much clearer what are the consequences of withdrawal.

By Professor Richard Rose, Director of the Centre for the Study of Public Policy at the University of Strathclyde and Visiting Fellow at the Robert Schuman Centre of the European University Institute, Florence. He was commissioning fund awardee for The UK in a Changing Europe.