WTO’s domestic regulation services deal – what does it mean for the UK? 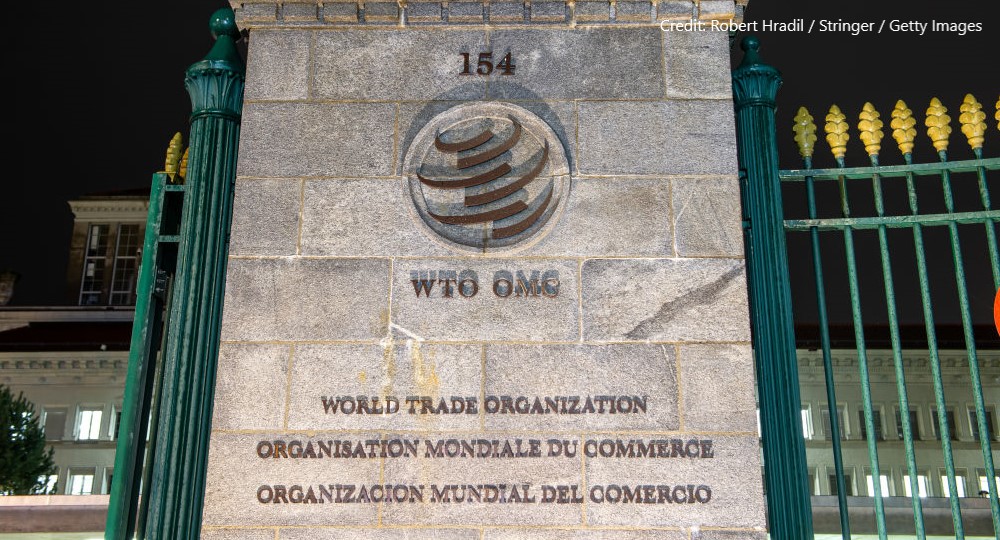 These are not the best times for most international organizations, and the same goes for one of the flagships of multilateralism, the World Trade Organization (WTO). The WTO member countries have been struggling to conclude any significant (or even less significant) trade deal for the last 25 years. In that light, the new services deal reached at the WTO in December was extremely welcome news to the international trade community.

Even if covering only a limited number of the organization’s member countries, it sends an important signal: there is still some life at the WTO. Moreover, the new agreement deals with services trade – an area where the WTO has managed to do embarrassingly little.

The WTO initiative formally began in December 2017 but builds on earlier work carried out in the Working Party on Domestic Regulation established back in 1999. This gives an accurate indication of the sluggish timelines involved in reaching a deal at the WTO.

The initial 67 participating countries include the UK as well as the 27 EU member states, and the US joined the negotiations in July 2021. With the biggest services trading nations included, the agreement covers over 90% of global services trade.

The benefits accrue to all, not only to importers from the participating countries. The initiative remains open to all WTO members but was successful because everyone economically significant enough is already in it.

To not set the hopes too high, it should first be said that there are no new market access commitments on services. The 67 participating countries did not promise to remove discriminatory requirements such as foreign ownership restrictions, quotas or immigration rules on foreign services and service provides.

Instead, the agreement, referred to as Reference Paper on Services Domestic Regulation takes the form of specific disciplines that the countries will include in their existing WTO commitments on services (as part of the so-called ‘additional commitments’).

These rules focus mainly on the transparency, predictability, and effectiveness of procedures that businesses must comply with to obtain authorization to supply their services. They will apply to all sectors where participants have undertaken commitments in their WTO schedules for trade in services.

As a big services exporter, the UK hopes to reap considerable benefits from the new deal. Especially for regulated service sectors, such as financial and professional services, starting a business becomes somewhat easier  in the participating countries, as application or licencing procedures will become more transparent.

This should be visible in the applicable timeframes and assessment of qualifications as well as in the procedures themselves. For example, electronic applications and copies instead of original documents are to be accepted. Interestingly, almost identical disciplines are included in Chapter 5 of the EU-UK Trade and Cooperation Agreement (TCA).

According to the UK government, it was a ‘strong and vocal participant’ in the negotiations. This is not hard to believe considering that the UK already had a prominent representation at the WTO’s seat in Geneva during its EU membership; since 1 January 2021, the UK has had an independent seat at the WTO and a considerably bigger role to play as it now negotiates for itself.

While most of the UK’s work at the WTO since Brexit has undoubtedly been focused on renegotiating its obligations as an individual member, the services rules are clearly at the top of its agenda.

A significant services deal for the UK, as for any services exporting nation, would be the conclusion of the Trade in Services Agreement (TiSA), another WTO initiative among a limited number of its members.

In contrast to the disciplines on domestic regulation now agreed upon, TiSA’s aim was to create state-of-the-art trade rules for services, including serious new market opening across the full spectrum of service sectors and a take on new global issues such as cross-border data flows. Launched in 2013, the negotiations for this services deal have been stalled for years already.

While not as exciting, the recent deal on domestic regulation is, nevertheless, a meaningful achievement and it should translate into concrete benefits for businesses. It is a particularly welcome development for the UK’s financial and professional services sector, as they are set to benefit from the removal or facilitation of some of the most burdensome administrative processes in their export markets.

Much more is nevertheless needed to keep the WTO relevant. Considering that the WTO is now UK’s primary club for trade opening (at least while it is still outside the Comprehensive and Progressive Agreement for Trans-Pacific Partnership) the Brits are likely to become even more vocal in Geneva.