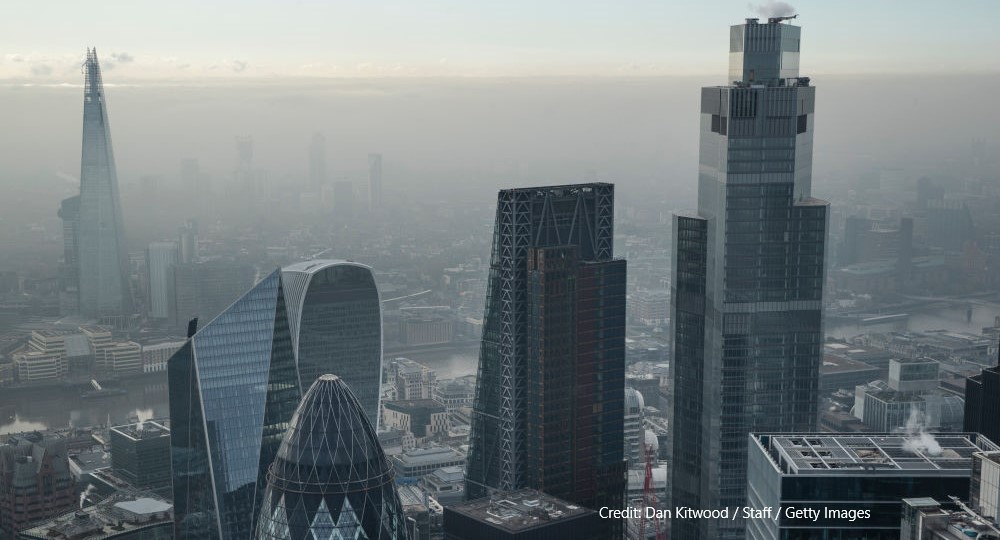 In last week’s Mansion House speech, the new Chancellor Nadhim Zahawi announced that the government intends to ‘repeal hundreds of pieces of retained EU law’ in the new Financial Services and Markets Bill.

This reflects the well trailed aims of the Bill following its announcement in the Queen’s Speech in May. As Zahawi’s predecessor Rishi Sunak set out in his Mansion House speech last year, the government is aiming to deliver Brexit dividends in the form of a more internationally competitive financial services sector by using its newfound domestic control of financial services regulation to better tailor regulation to the specific needs of the UK market.

The new Bill is central in delivering this objective. It is intended to enact the proposals from the numerous government consultations and reviews since Brexit. As such, it will establish the approach, framework and objectives of the UK’s post Brexit financial services regulatory landscape.

This is an extremely complex and ambitious task. The Bill responds by operationalising the proposals from the Treasury’s Future Regulatory Framework review. This review makes a number of important interventions aimed at better tailoring the on-shored EU regulation to the specific needs of UK financial services. In particular, it seeks to give more power to UK regulators (the Bank of England, the Prudential Regulation Authority and the Financial Conduct Authority) in the development of regulation.

It also includes a number of significant regulatory changes across the breadth of financial services. These include plans aimed at making it cheaper and quicker for companies to raise money on the stock market building on the Hill and Austin reviews, and changes to insurance regulation (called Solvency II) aimed in particular at releasing capital for infrastructure investment.

First, to what extent can the promised speed of regulatory change be matched by delivery? Sunak has promised that he would remove EU regulation within the first 100 days of his premiership if he is successful in the Conservative party leadership election. Thus far, the government has been stronger on announcing potential areas for change and less effective on implementing and delivering change. This is a thorny issue with regard to regulatory change post Brexit. Whilst the costs of adapting to life outside the single market are felt up front, it necessarily takes time for any benefits from regulatory changes to be realised.

Furthermore, firms have already absorbed costs of implementing EU regulation and further change would inevitably incur additional costs. Therefore, the benefits of regulatory change need to be considered alongside the cost of implementation.

Second, the government is keen to emphasise the deregulatory opportunities Brexit presents for financial services. However, the UK now needs to undertake regulatory activity that was previously the work of the EU. This raises concerns about the capacity of UK regulators to deliver. For example, in evidence given to a recent House of Lords inquiry into UK-EU financial services relations, Sam Woods stated that the PRA would ‘need to staff up if Parliament approves the proposal to give us a bigger rule-making responsibility’.

Third, delegating more powers to regulators raises important questions about how the work of regulators will be scrutinised and what the role of Parliament could or should be in that process. Most recently, the Treasury Select Committee has announced plans to establish a sub-committee ‘to take the lead on scrutiny of regulatory proposals’. Again, the issue of capacity is raised with the committee going on to state that ‘work on scrutiny of financial services regulatory proposals will be a substantial addition to our existing programme of work. It will impact upon both members and staff of the Committee and it is likely that we will need to call on more staff support, to assist in the analysis of proposals and their likely consequences’.

Fourth, Zahawi was clear to stress that the Bill does not set out mechanisms permitting ministers to ‘call in’ regulatory decisions made by the Bank of England. This reflects the limitations of his current role in a caretaker cabinet. However, he stresses that this should be considered by his successor. Such a change would potentially undermine the position of the Bank as an arm’s length regulator, something that the Bank’s governor has been keen to defend. Such a move also risks repoliticising regulation which in turn could undermine the attractiveness of the UK as a location for financial services. Research shows that the perceived high and predictable regulatory standards in the UK are frequently identified by market participants as one of the strengths of London as an internationally competitive financial centre.

In order to address these challenges, the UK needs to have a clear strategy for post Brexit financial services that allows different regulatory opportunities to be prioritised. Beyond the international competitiveness of the City, which has received the most attention to date, this will also need to consider how policy for financial services resonates with other key policy objectives including net zero, productivity and the cost-of-living crisis. Without such a strategy, there is a risk that the sector finds itself caught in a period of ongoing regulatory change with declining regulatory independence and scrutiny that hampers the effective delivery of key policy objectives.

By Sarah Hall, Senior Fellow at UK in a Changing Europe and Professor of Economic Geography at the University of Nottingham.